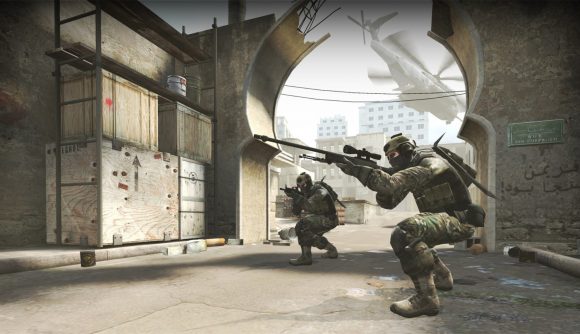 The Esports Integrity Commission (ESIC) has today announced a fresh wave of bans for Counter-Strike: Global Offensive players caught by its ongoing betting and match-fixing investigation. Alongside the seven players who had previously been banned back in October – two of which now face revised charges – a further 35 now face sanctions.

According to the investigation, there were numerous forms of betting behaviour present which violate the Anti-Corruption Code, such as players betting on their own team to either win or lose matches, and more generally “betting on matches in ESIC member events”. These players now face bans from ESIC member events – the organisers of which include ESL, DreamHack, and a host of others – for up to five years.

ESIC states that, although the guilty parties have not been charged for match-fixing in today’s report, it “is of the view that there is a high possibility that it will issue match-fixing charges arising from the ongoing investigations, potentially including against players sanctioned today.” Additionally, the investigation into “further offences in Australia, NA, and Europe in cooperation with law enforcement” will continue.

Alongside the charges highlighted today, Akram ‘ADK’ Smida and Daryl ‘Mayker’ May have had their previous sanctions raised from one year each to two and three years respectively.

ESIC will continue to investigate further offences in Australia, NA and Europe in cooperation with law enforcement.
(1/2) pic.twitter.com/KgVudv0d9t

Of the 35 players charged, most hail from Australia. However, players from Portugal, Indonesia, and New Zealand have also been charged. From this it is clear that the issue of gambling within the pro CS:GO scene is no longer isolated to a few individuals. As such, we can expect to see future bans as the investigation continues.