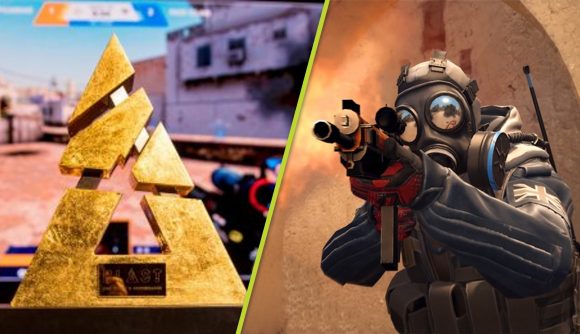 Esports tournament organiser BLAST has revealed that it will be banning Russian Counter-Strike: Global Offensive teams from its events due to the country’s invasion of Ukraine. This marks the first time since the conflict began that a tournament organiser or developer has barred Russian-based teams from competing, despite Russian athletes and teams facing similar sanctions in the world of traditional sports.

As well as a blanket ban on Russian teams from BLAST events, the CIS region qualifier for the BLAST Spring Showdown has also been cancelled. This event not only would have featured teams from Russia, but it was being co-organised and produced by WePlay, a Ukraine-based tournament organiser that last week cut ties with any Russian partners.

In a statement, BLAST apologises to CIS CS:GO fans, but claims it is the right thing to do given the current situation. “We are sorry to the fans and players in the CIS region for this decision, but we do not think it is appropriate that this event goes ahead, at this time.

“Gaming and esports unites people from all races, countries, and beliefs. We hope the situation on the world stage reflects this as soon as possible.”

BLAST has, however, clarified to Dexerto’s Luis Mira that only teams based in Russia will be banned from events. Teams that have Russian-majority rosters but are based outside of Russia, such as reigning BLAST Premier champion Na’Vi, will not be affected.

The cancellation of the CIS qualifier will also mean teams from neighbouring countries to Russia will be unable to qualify for BLAST’s Spring events as well. Teams and players from the likes of Kazakhstan, Belarus, and even Ukraine have all competed in various CIS qualifier events in the past.