There’s an old quote from the leadup to the launch of Halo 2 from Bungie’s former game design lead Jaime Griesemer that says: “If you can get 30 seconds of fun, you can pretty much stretch that out to be an entire game.” These are some wise words that I generally consider to be true. That’s why I hate to tell you that, after playing a few hours of Chorus, a promising-looking arcade space shooter from Deep Silver, it isn’t able to achieve that crucial 30-second loop.

Set entirely within your ship, the Forsaken, you play as Nara, a pilot facing her haunted past as she journeys around various solar systems, completing objectives and saving refugees from an evil cult called The Circle. From my couple of hours with the game, Chorus is all about flying from one objective to the other and destroying some objectives or ships from The Circle’s fleet.

And, whilst the act of shooting rockets, bullets, and lasers from your ship is responsive and satisfying, the combat’s flow during most battles isn’t able to meet that mark.

Chorus is a fairly typical space-shooter, control-wise, but for some reason it feels like it is missing a vital mechanic. The traditional lock-on and tracking of a target you would find in many other space-shooters is absent here. This leads to large space battles with around a dozen ships flying around you and multiple objectives on cruisers or satellites to destroy, but no way to focus on one key target.

Simply put, from what I played, I found myself unable to keep track of what is going on in the vacant vacuum of space. This leads to short bursts of damage on one ship, before moving onto the next that I happen to find my way behind, all while being pummeled from every direction by turrets. These messy and fragmented dogfights rarely reach a satisfying, meaningful conclusion. 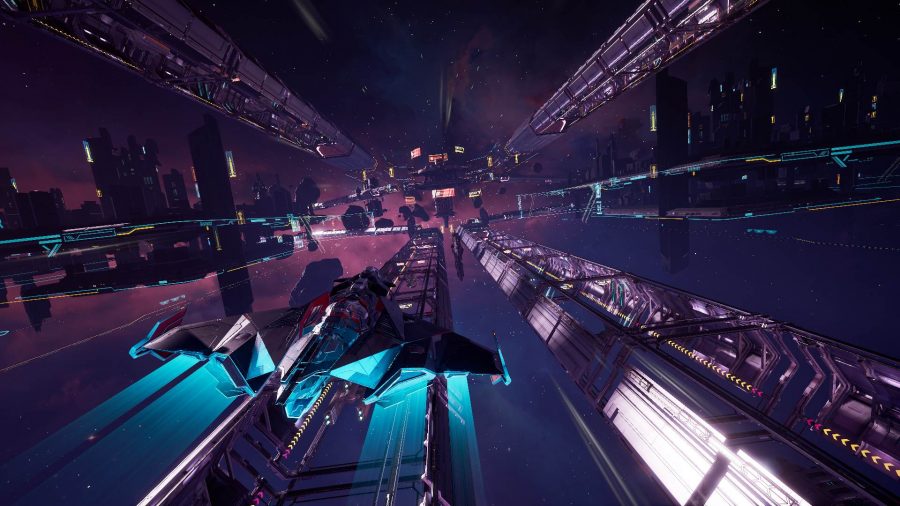 Chorus tries to solve this with a mechanic called Rite of the Hunt, which is a teleportation ability that allows Nara to jump behind an enemy ship’s path, lining you up with the back of their ship perfectly. The problem with this mechanic though is that it is on a cooldown, meaning you can’t use it whenever you want.

This creates a gameplay loop during combat (which is a significant part of the experience) that shakes out like this: use Rite of the Hunt to teleport behind an enemy when they are in your sights, deal damage, repeat until all your charges have been used, fly around and try not to be shot at (which is rather difficult) until your charges regenerate. Then, you repeat this loop over again until the entire fleet is dead or you catch an unlucky flurry of bullets and die, forcing you to restart from the last checkpoint. 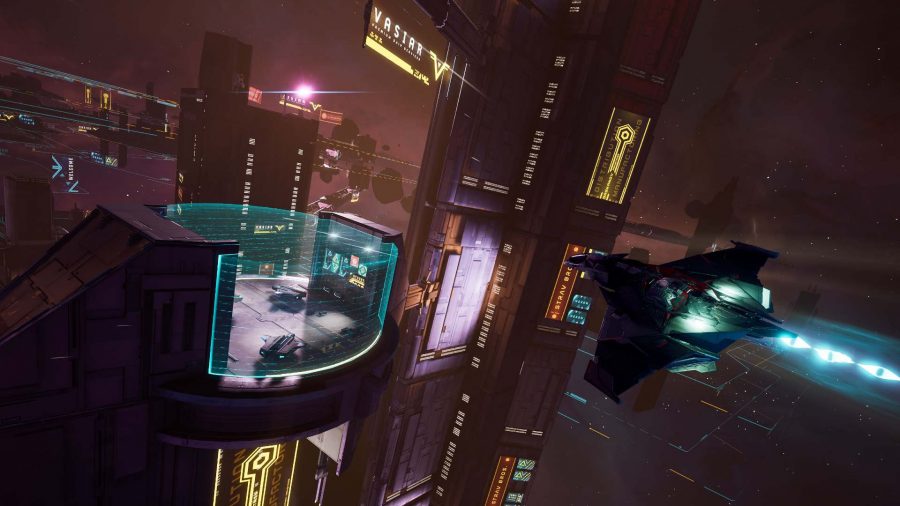 There are very, very brief moments from what I played where these systems meet a confluence and all work together, but despite those rare moments, the combat sequences in Chorus are never engaging. They feel like a chore. Chorus is just never able to find that 30 seconds of fun and repeat it consistently. In reality, it can barely find ten seconds of fun most of the time in combat.

What is especially disappointing about the lack of finesse put into Chorus’ combat is the fact that everything else about the game is rather captivating. The set-up of Nara being this weapon that The Circle made, now on the run from her own creators with her sentient ship, had me intrigued.

I enjoyed being in Chorus’ universe, I just didn’t enjoy fighting in it

The game is also a visual delight. Ship models aren’t the prettiest, but the skyboxes are incredible with distant planets shadowing the asteroid-filled space in front of you. Simply flying around and exploring the world for secrets and quests was where I found myself enjoying the game the most during my preview. Deep Silver Fishlabs has done a great job of really making you feel like a minuscule molecule within a larger space.

I didn’t get to see much of the game’s story but the mystery of the universe the studio has built and the themes the game seems to be hinting at definitely has me wanting to see more. That mystery is also bolstered by a great, haunting soundtrack that really elevates the atmosphere of the universe. I enjoyed being in Chorus’ universe, I just really didn’t enjoy fighting in it. 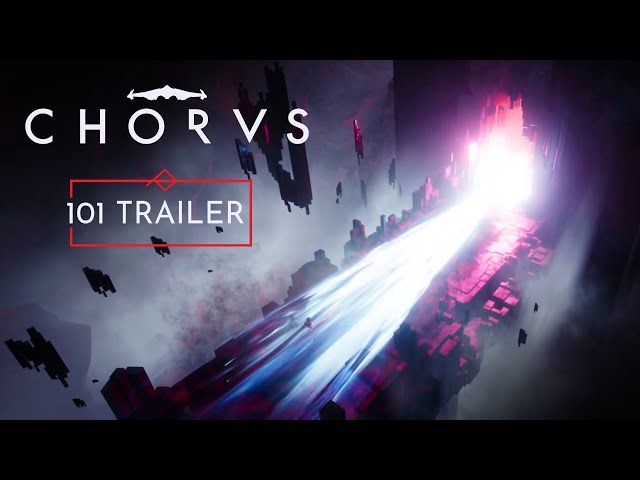 Set to release on December 3, 2021, for PS5, PS4, Xbox Series X|S, Xbox One, and PC the team at Deep Silver Fishlabs still have some time to make adjustments to the way combat flows, add a proper lock-on system, and hopefully try to even out the pacing so that the gameplay loop isn’t as repetitive.

If those tweaks are made then Chorus can become a solid arcade shooter that takes the fun of Starlink: Battle For Atlas, but ages it up for a more mature audience. It isn’t quite at that point yet, but I really want it to get there.