Season 3 has arrived in Call of Duty: Warzone, and now that we’re in a retro, Cold War-era Verdansk, the battle royale is now heavily involved in the storyline of Black Ops Cold War. To mark this, the season is kicking off with the Hunt for Adler event, which asks you to complete six challenges to unlock cosmetic items, including a skin showing Adler a little worse for wear.

Three of these challenges are completed in Black Ops Cold War, and are pretty self-explanatory. But many are seeing a mysterious new Adler Intel contract appearing in Verdansk ’84 right now, and they are crucial in completing the three Warzone challenges.

Before we dive in though, it’s worth noting that players are frantically trying to complete these challenges at the moment, so this might take you numerous attempts simply because the contracts are hot property right now.

Warzone Season 3 has added a new contract to the game, which ties in with the Hunt for Adler event. Adler Intel contracts can be found in three separate points of interest around Verdansk ’84 (more on that shortly) and essentially work the same as Scavenger contracts.

Adler Intel contracts appear on the map with their own unique symbol: what looks like a face wearing a balaclava.

Picking up an Adler Intel contract will lead you on a quick trail around the map to open up marked crates. There will be three for you to open. Once you’ve opened the third, the contract is complete.

We recommend heading into Plunder to complete these contracts, as you can be constantly revived. Dying will not make you lose progress on your contract, and dropping in again after being eliminated can actually speed up the process of opening the crates. 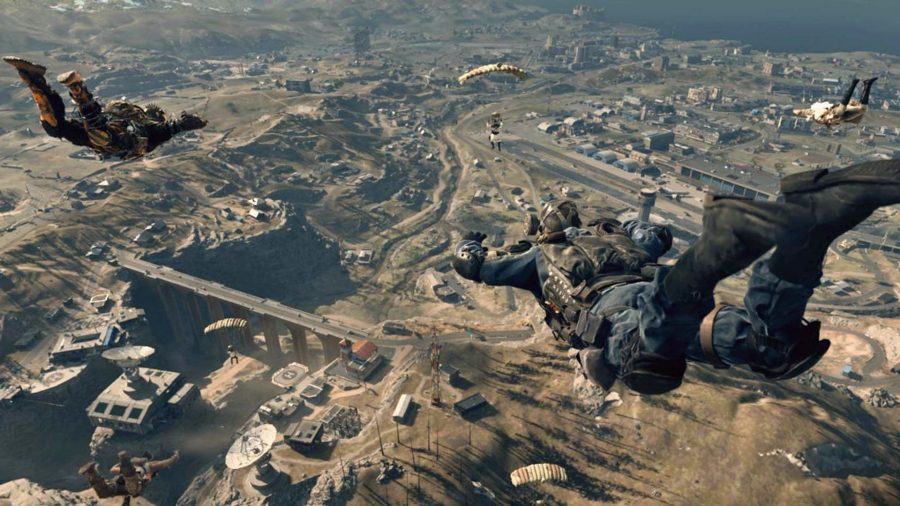 The Adler Intel contracts in Warzone can appear in three different areas around the map to reflect the three separate challenges you need to complete. The spawn points are random within these locations, and there is no set number of contracts that will spawn at each of the three locations.

Adler Intel contracts can spawn at Farmland on the eastern side of the map. They most frequently appear inside the small outbuildings and the big barns.

Adler Intel contracts can spawn at the new location of Summit in the northwest corner of Verdansk. With this being a brand new location, it can be particularly challenging to nab one of these contracts before anyone else.

Adler Intel contracts have been seen spawning out as far as the small radio tower buildings at the southern base of the Summit hill.

Adler Intel contracts also spawn at Factory, another new POI in Verdansk ’84. This is in the centre of the map next to Superstore. The contracts can spawn in any of the many buildings in Factory and also out in the open.

There are reports from players at the minute that some of the Hunt for Adler challenges are not tracking, and that completing an Adler Intel contract in-game won’t tick the challenge off your list in the Event tab on the main menu.

We recommend always seeing out a match so that your progress is 100% locked in.

This bug has been picked up by Raven Software and is currently being investigated, according to the developer’s Trello board.