In Call of Duty Vanguard Zombies, covenants are intriguing new ways to gain new abilities and bonuses to help you fight off the living dead. Similarly to Vanguard Zombies perks, covenants, which are obtained via the Altar of Covenants, are upgradeable additions to your loadout which provide a number of benefits, from increases in damage to quicker revives.

Unlike perks though, covenants are not purchased with your usual points. Instead, you’ll have to complete objectives to acquire Sacrificial Hearts, and it’s this new currency that you’ll trade in at the Altar of Covenants.

So what do they do, how many can you get, and what happens when you upgrade them? Well we’re on hand to answer all of your Vanguard Zombies covenants questions – and with it being a new mechanic, we assume there may be a lot of them! Here’s all the info you need in one place.

There are 11 Vanguard Zombies covenants:

Each covenant can be upgraded, but some have more upgrade tiers than others. We’ll update this guide with more info once we have it.

You can also only run three covenants at a time, so picking the right ones for you is crucial. To help you chose, here are the Vanguard Zombies covenant abilities:

In Vanguard Zombies, Bloodloust makes melee attacks do more damage, as well as heal you.

Resurrectionist will act similar to the old Quick Revive perk, and it allows you to revive allies faster.

Brain Rot gives you the chance to turn enemies to your side, similarly to the ammo type that was in Black Ops Cold War Zombies.

In Vanguard, quipping Cryofreeze gives you the chance to slow enemies. Again, this is a similar ammo type effect from Cold War. 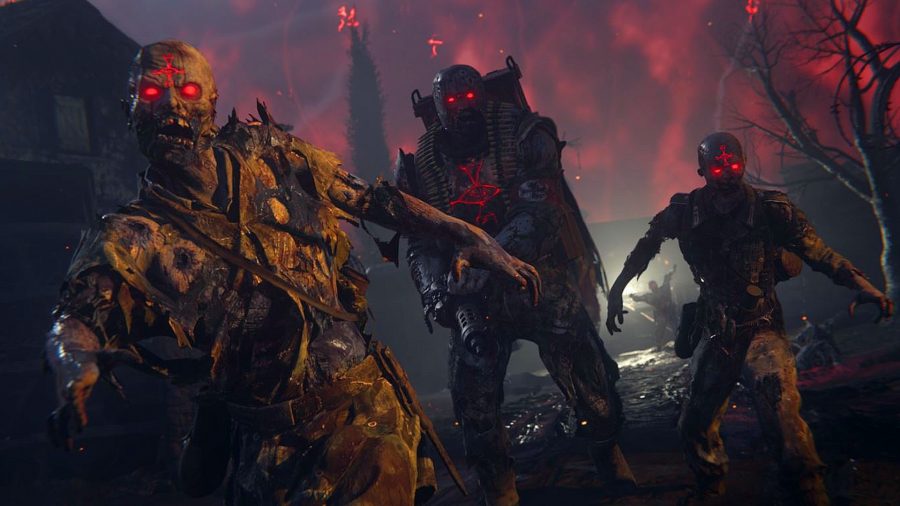 In Vanguard Zombies, Ammo Gremlin will make stowed weapons refill ammo from stock automatically. This means that the next time you switch weapons, you won’t have to worry about your second weapon being reloaded or not.

With Dead Accurate, consecutive hits on the same enemy do more damage. This sounds incredibly helpful when dealing with stronger enemies that have lots of health.

Splatterfest sounds like a hoot. Enemies killed by explosions may also explode themselves causing even more damage to zombies around them.

With Unholy Ground, you deal more damage while stationary. Find a cosy corner, and enjoy some boosted damage without the need to run and gun.

Cull the Weak makes you deal more damage to slowed or stunned enemies in Vanguard Zombies.

Using Mother Lode gives you the chance to keep Equipment after using it. 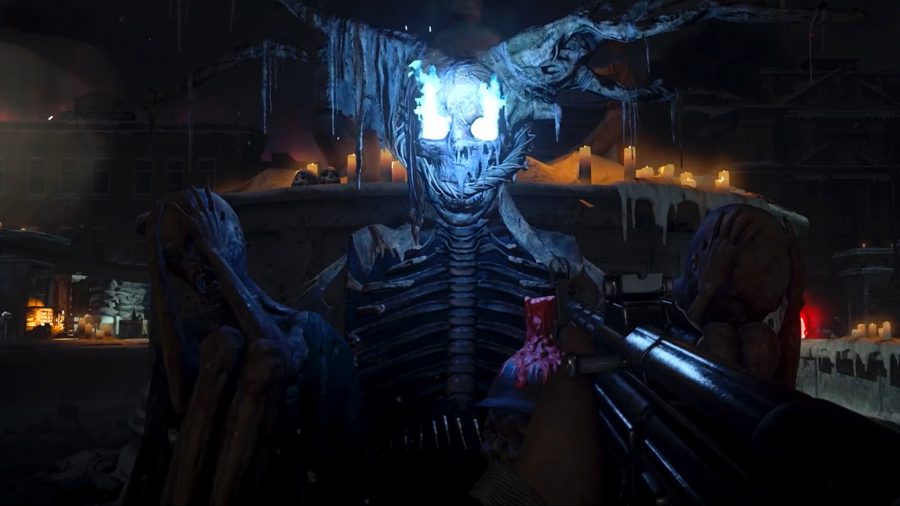 We’re yet to find out what extra effects you’ll get from each upgrade to your Vanguard Zombies covenants, but all can be improved in some form at the Altar of Covenants during a match.

Each covenant will have a different amount of upgrade tiers. In total, there are 32 different covenant variations, according to Treyarch, but we don’t know how that is divided among the 11 base covenants at this time.

That’s all the information we’ve got right now on covenants and their abilities in Vanguard Zombies. When it comes to picking the best, it may be worth seeing which work well with your preferred Vanguard Zombies artifact to get the most out of the three covenants you’re allowed.