Call of Duty Vanguard is getting its own competitive ranked mode, and while the game’s lead studio, Sledgehammer Games, is in charge of creating a great gameplay experience, it’s outsourcing work on the ranked mode to another Activision studio.

Not only will Treyarch be creating the Zombies experiences in Vanguard, but the studio will also be lending Sledgehammer a hand in developing Vanguard ranked. Very few definite details are known just yet, but Treyarch has teased a couple of bits of information already. Vanguard’s ranked mode will tie in more closely than ever with the Call of Duty League, Activision’s big-money franchised esports competition.

So what will the Vanguard ranked mode look like, how will you potentially climb the ranks, and when is it expected to be released into the World War Two shooter? Here we round up all the information we know so far.

Call of Duty Vanguard’s ranked mode will be added to the game in 2022, according to Activision. No specific date has been confirmed, but it will likely launch just before or at the same time as the Call of Duty League kicks off.

The 2021 season of the CDL officially began in early February and Black Ops Cold War’s League Play mode was launched in tandem. Expect a similar release date and strategy for Vanguard’s ranked mode too, as the 2022 CDL season will likely kick off at a similar time (late January or early February in 2022).

We’re yet to receive full details about Call of Duty Vanguard’s ranked mode, however there are a few bits of information that we can go off to explain how ranked will work.

When ranked was announced, co-developer Treyarch mentioned that it would contain “Ranked Skill Divisions” and “visible Skill Ratings”. 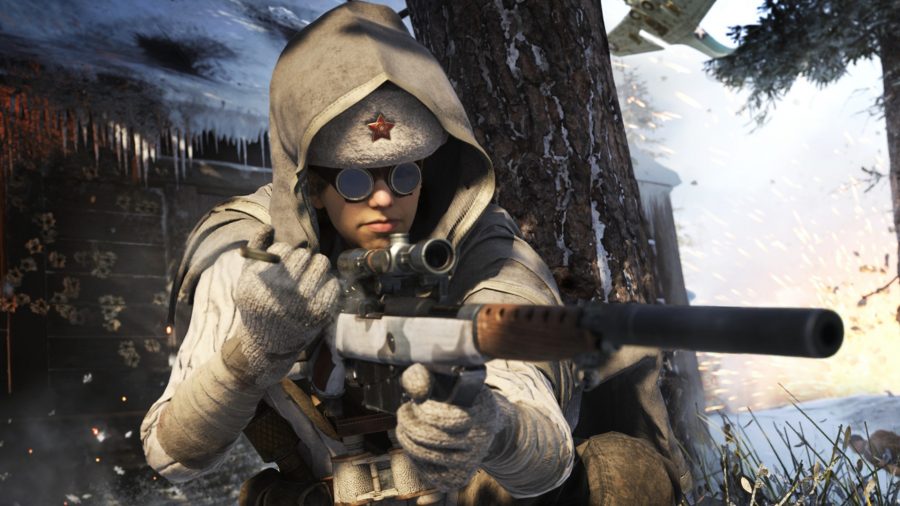 Visible Skill Ratings will likely be visual representations of your Skill Division.

We are currently unaware what the Vanguard ranks will look like or be called, however, we can assume that with Treyarch lending a hand this year, they could be similar to last year’s Black Ops Cold War League Play ranks.

In League Play, ranks were simply numbered from 1-30, but at five-rank intervals, players would receive some cool, animal-themed badges to flex their rank. These badges could also be upgraded in appearance by placing highly in Skill Divisions. 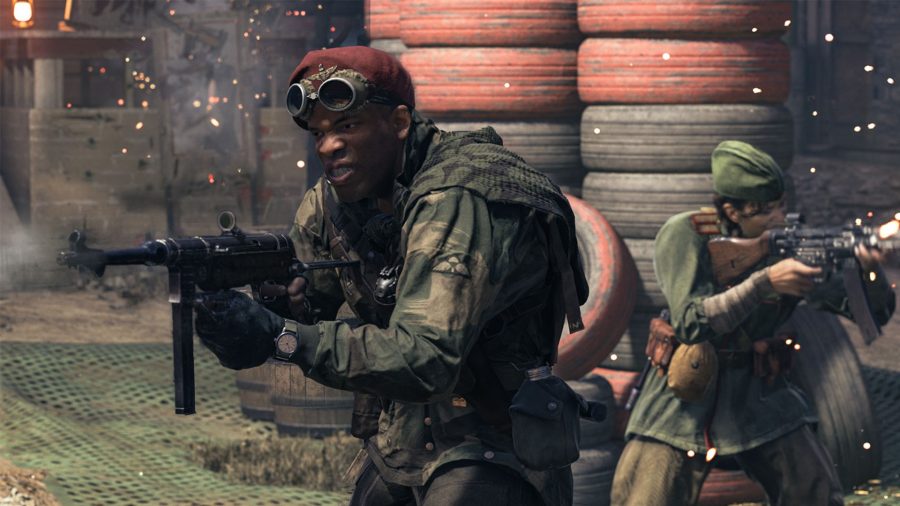 Treyarch has promised that “new ranked rewards” will be on offer for Vanguard’s ranked mode, but no details on exactly what they are have been revealed yet.

In Black Ops Cold War, there was very little in the way of rewards for playing in League Play. Aside from XP and your ranked badges and calling cards, there were no other cosmetic rewards for playing the competitive mode. This could potentially change with Vanguard, though.