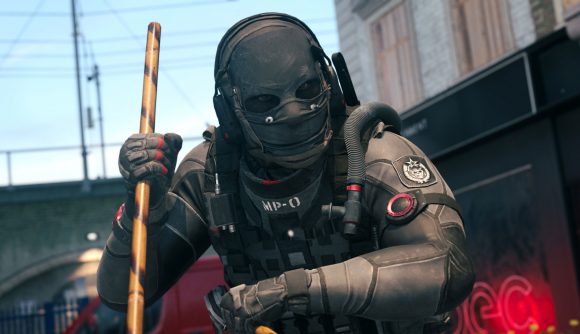 In case you didn’t know already, Infinity Ward doesn’t condone cheating in Call of Duty: Modern Warfare. It’s a message you’d assume is pretty clear cut by now, but the developer has just issued another statement to non-compliant players, warning that more ban waves are coming.

In a new Twitter post, the developer says the next wave will be imminent and will target players who have been found guilty of “unauthorised manipulation of game data.” Players using third party software to mod, hack, and equip items they have not earned, will be banned pretty swiftly.

“Cheating will not be tolerated,” the statement, which you can read in full below, reads. “More banwaves are coming. If you receive a ban it is for unauthorised manipulation of game data. Don’t fall for unscrupulous services offering cheats and modifications, there are fraudulent.”

Naturally, third party software also includes all the naughty things like aimbots, wallhacks, trainers, leaderboard hacks, and injectors too. While some aren’t as bad as others, the message is clear: if you have to edit game data to do it, it’s a bannable offence. In other words, don’t do it.

So next time you want to modify your camo, think twice. Infinity Ward has already banned thousands of accounts linked to cheating and yours could be next.