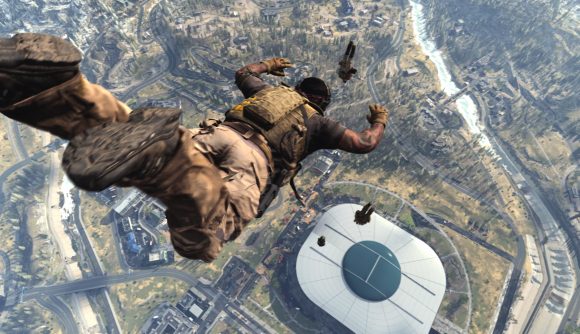 If there’s one thing we’ve all seen an increase in over the last few weeks since Warzone was launched as a free-to-play game mode, it’s Call of Duty cheaters. Luckily for us, Activision has been on their case and banned 50,000 of them since the gritty battle royale launched in early March.

Of course, that won’t be the end of cheating in Warzone, nor will it guarantee you one of those coveted victories – but it does mean that Activision is taking cheating in one of its games very seriously indeed. So seriously, in fact, that it has security teams monitoring data 24/7, according to the publisher’s latest blog post (via IGN).

Alongside the security teams, Activision is reviewing the current in-game reporting system, which it says it plans to “streamline” in the future to create a seamless reporting experience. But, regardless of whether you report someone for using aimbots, wallhacks, or more, your report will be analysed for key data and investigated.

And since it is such a hot topic at the moment, Activision has promised to provide a regular cheating ban count to keep players in the loop with what’s happening.

“Simply put there’s no place for cheating,” the blog states. “We recognise there’s no single solution for combating cheaters, it’s a constant enforcement every day.”