Well, Modern Warfare 2 is looking like it will have four main cast members that the main campaign will revolve around and who will likely be with you for most of the missions. However, when it comes to potential antagonists or any characters that could appear in multiplayer or a third mode, we don’t have much of an idea yet.

But, this guide will go over what we know about the announced Call of Duty Modern Warfare 2 characters that are set to appear in the single-player campaign.

Here are the five main characters in Call of Duty Modern Warfare 2 that we know about: 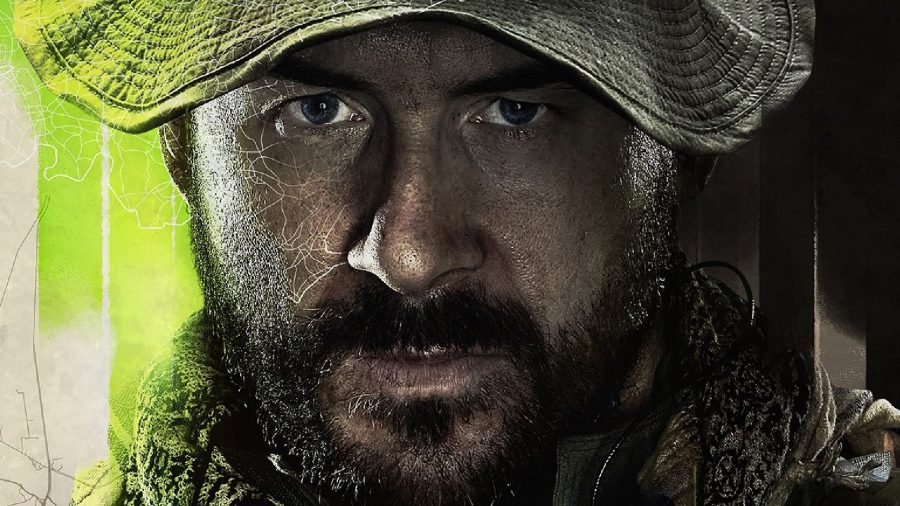 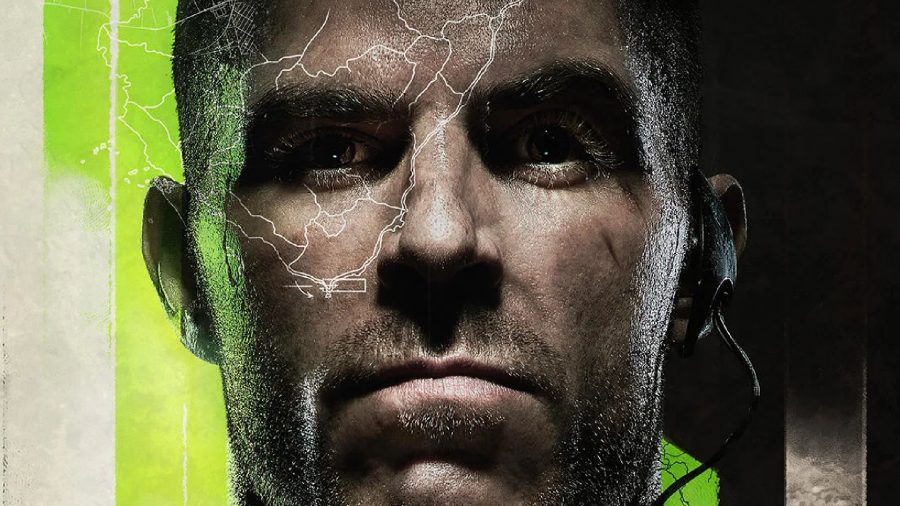 Soap returns as well from 2019’s Modern Warfare and will join Price in the main campaign. 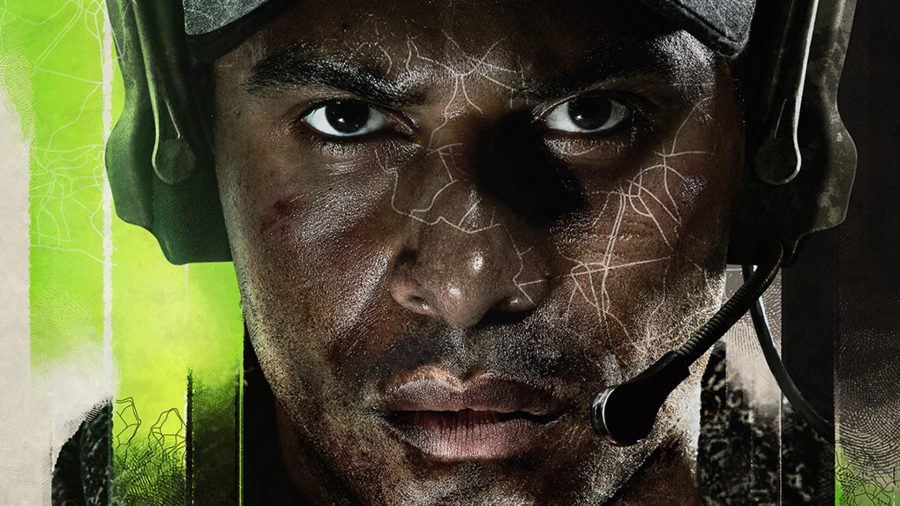 Gaz joins Price and Soap, returning from the original Modern Warfare timeline and is a member of the British Special Air Service. 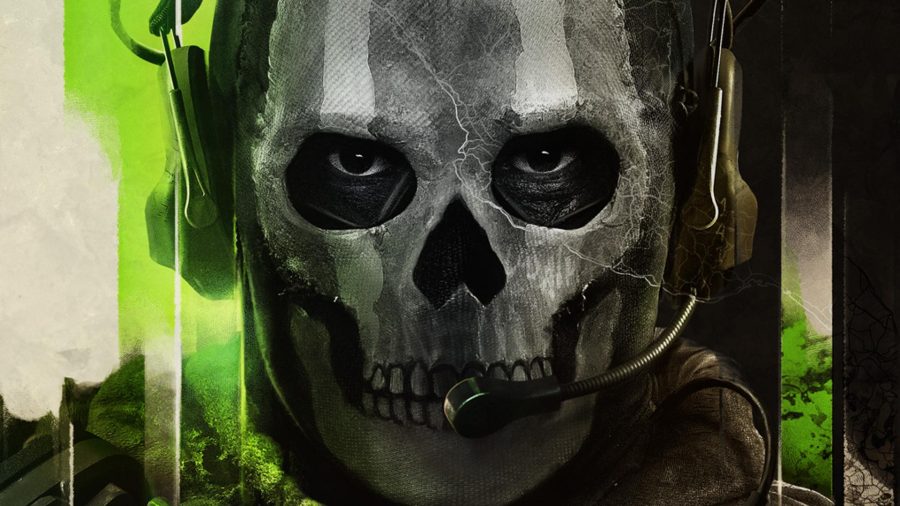 Ghost will once again be back in Modern Warfare 2, bringing the fan favourite character into the new timeline. 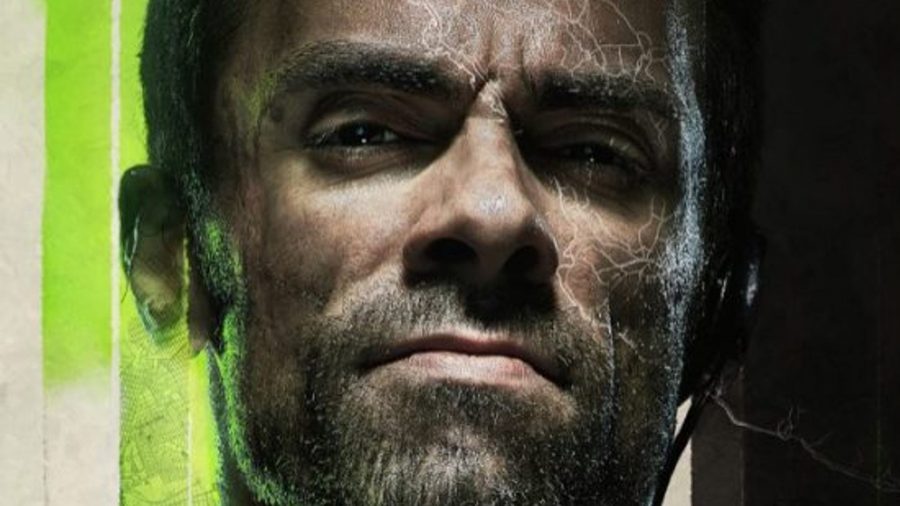 Alejandro Vagras is a brand new character set to take a key role in Modern Warfare 2 as a member of the Mexican Special Forces.

For more on Infinity Ward’s latest game, check out everything we know about the game so far, including the Modern Warfare 2 release date.