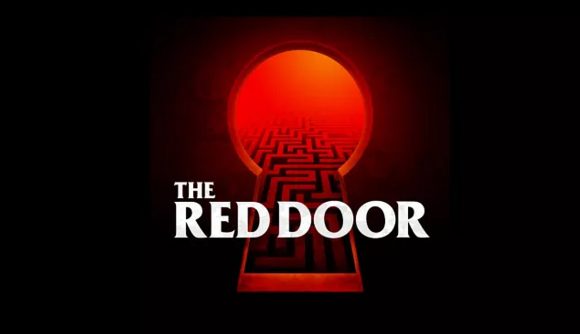 The Red Door are three words that are getting Call of Duty fans very excited at the moment. It has for some time now been discovered as a development code name for the next installment in the CoD franchise, which is expected to be a new Black Ops title set during the Cold War.

However, dataminers have managed to get their virtual pickaxes into a closed alpha that appeared on the Microsoft store under the title The Red Door this weekend with interesting results, as reported by Eurogamer. While The Rood Door alpha only took players who downloaded it to a title screen showing the Call of Duty Black Ops logo with the seal of the CIA in the background, the dataminers jumped into the code and grabbed the names (or potentially codenames) of maps for the game’s multiplayer, Zombies mode, and Warzone, as well as titles for campaign missions.

Dataminer Prototype Warehouse tweeted out his findings after unearthing several names for maps and missions in the upcoming CoD.

For multiplayer maps, eight names including ‘Tank’, ‘Moscow’, ‘KGB’, and ‘Cartel’ were all discovered.

Despite Call of Duty: Modern Warfare having just the one Warzone map this year with Verdansk, Prototype Warehouse discovered four different names associated with Warzone in The Rood Door’s files. Some suggested these could be points of interest that will be added to the current Verdansk map, but ‘Russia’ would be a rather big POI, don’t you think? Plus, Verdansk is a city in the fictional country of Kastovia.

That is unless it is a new map called or codenamed Russia, and ‘Forest’, ‘Ski Slopes’, and ‘Duga’ (likely in reference to the Duga radar system used by the Soviets during the Cold War) are POIs within it. Or is it just four new full-blown battle royale maps? Who knows?

There is just the one name attributed to Zombies in The Red Door: ‘Silver.’

Then there’s a long list of campaign missions, with a three letter prefix on some indicating which country the missions take place in.

‘Ger’ will stand for Germany, ‘Rus’ for Russia, and ‘Nic’ for Nicaragua in Central America. ‘Nam’ is almost certainly in reference to Vietnam, however there is potential for it to be in reference to Namibia in Africa, which was a lesser known battleground in the Cold War with Namibian forces, supported by the Soviets and China, looking to split from South Africa. This saw a lot of interference and support for opposition forces from the USA.

While the names and locations of multiplayer maps and missions is interesting, its the multiple names for Warzone maps that is definitely the most thought-provoking. Not enough listings for POIs, but surely too many for separate battle royale maps? Surely there won’t be four? Will there?