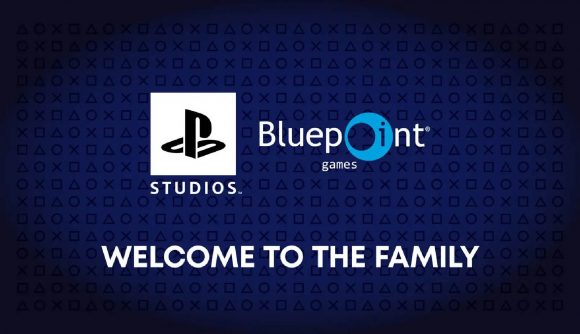 Bluepoint Games has revealed that its next project will be its first original game in 15 years, following a number of remasters, including the Demon’s Souls and Shadow of the Colossus remakes. At the moment, the studio’s first game, Blast Factor, released in 2006 stands as its only original game.

In an interview with IGN, alongside the official announcement of the studio joining PlayStation Studios, president Marco Thrush says it is “working on original content right now” but while he cannot talk about what it is, it is “the next step” and an “evolution” for Bluepoint.

Thrush also goes on to say that the team has grown drastically since it originally worked on the original God of War collection and that most of the team come from original game development. Joining PlayStation Studios therefore allows the team to make their own game, which Thrush admits has been a long-term goal for a while.

“We have that original game development mindset in our hearts, and that’s what we’re now ready, finally ready with the support of Sony, to push forward and show what we can do, and show what PlayStation can do”, Thrush says. Thrush hasn’t commented on whether or not the game is a new IP or an existing property, though.

This acquisition has been known about for months, as Sony itself accidentally leaked it all the way back in June, but this is the first time we have heard that the studio will be developing its own games.

Rumours have suggested that the developer was working on a Metal Gear Solid remake, but that appears not to be the case. Demon’s Souls was only released last November, so it will be a while before we see what the team’s first game has in store. But, if it is high of a quality as its remakes, then PlayStation fans will be in for a treat.