Whether you’re a fan of long-running titles like Counter-Strike: Global Offensive and League of Legends, or prefer action-packed games of competitive Fortnite or Call of Duty, 2020 has already been an exhilarating and completely unique year for esports.

Prize pool records are set to be broken yet again this year and more non-gaming brands have sponsored and invested in teams and tournaments. The scene, as a whole, is thriving, even with virtually the entire industry shifting to online formats as a result of the coronavirus pandemic.

The stalwarts of esports, such as League of Legends, CS:GO, and Call of Duty, have all continued to climb in both viewership and prize money, while the likes of Fortnite and Rainbow Six Siege have seen considerable growth to establish them as top tier esports alongside the old guard. There’s also been a huge boom in mobile esports, mainly from the Asian market, and some are starting to dwarf some established console and PC esports.

But which games can claim to be the biggest on the planet right now in terms of their esports scenes? Let’s take a look.

What are the biggest esports games?

League of Legends, CS:GO, and Dota 2 are widely considered to be the biggest esports games. However, the term ‘biggest’ can be measured in so many ways.

Take a look at the Fortnite esports scene, which even without its marquee Fortnite World Cup this year is dishing out millions in prize money and attracting huge viewership to its online FNCS events each season.

Then there’s Call of Duty, which this year switched to a franchise model with the Call of Duty League. New teams, new rosters, and a whopping great prize pool of $6 million on offer throughout 2020.

So while it is hard to quantify which esports have been the biggest this year, we’re going to try anyway!

What Are the biggest esports of 2020?

When it comes to 2020, the esports industry has found itself in a strange position. While a few esports managed to squeak in big LAN events before the pandemic hit around March, the majority of action has been online.

Despite that there’s still been millions given out in prize money and huge viewership. Here are the biggest esports of the year so far when taking into account the total prize money awarded so far and the highest peak viewership of the year:

With a packed tournament schedule involving multiple organisers, CS:GO has certainly been the biggest in terms of prize money. Just over a million people tuned into a crowdless IEM Katowice, which was one of the last big LAN events to be held before the pandemic.

League of Legends continues to be the most widely watched esport in the world, and while this year’s World Championships fell ever so lightly short of 2019’s in terms of peak viewership, it was still the most watched esports event of the year so far.

Dota 2, Call of Duty: Modern Warfare, and Rainbow Six Siege also get nods as three of 2020’s biggest esports games so far, although both currently sit behind the likes of LoL and CS:GO. Without Dota 2’s marquee event The International this year, the stats may show the game’s popularity as an esport to be faltering, but that’s far from the case.

While Modern Warfare and Siege are slightly down on viewership compared to the likes of LoL and CS:GO, both games have seen huge amounts of prize money given away.

What are the most watched esports events of 2020 so far?

In the last section we looked at the top esports’ highest peaking event alongside its total prize money. Now let’s look at the industry’s most watched events as a whole, and identify which esports are raking in the viewers across the board.

Based on the above numbers, you can see just how popular mobile games such as PUBG Mobile, Free Fire, and Mobile Legends have become. The latter has seen audiences peak at over two million in 2020, which is pretty amazing. 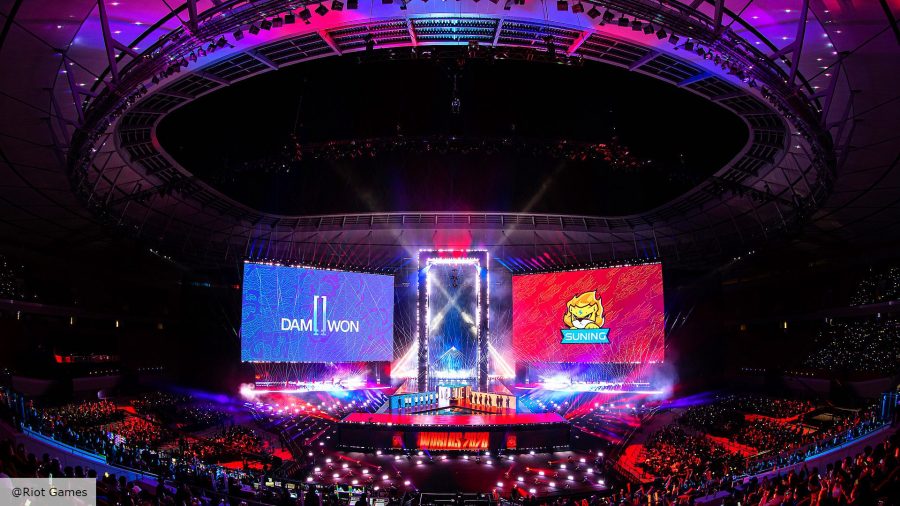 League of Legends has, as expected, seen huge viewership with Worlds this year. The tournament in Shanghai was the first big esports event to feature offline LAN competition since the pandemic shifted everything online, and it is the most watched tournament of 2020.