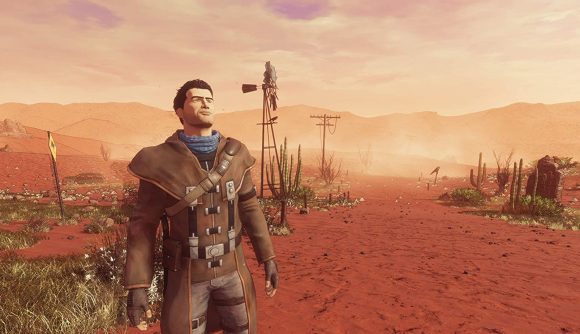 Beyond a Steel Sky puts you into the shoes of Robert Foster, a man who lives in a dystopian, cyberpunk world where humans live together in AI-infused mega-cities. It’s a very cerebral game, with a strong focus on immersive storytelling and if it doesn’t yet have a spot in your collection, you can buy it now on PlayStation 5 for $34.79 – the lowest price we’ve ever known it to be sold for.

The game is a follow up to the 1994 classic, Beneath a Steel Sky, but don’t worry if you’ve never played it before – this was made to be enjoyed as a standalone adventure. It takes many of the things that made the original point-and-click adventure great, and reimagines them for a modern audience. The result is something that resembles the best work of Telltale Games.

It’s a game that not only tells a great sci-fi story of its own, but one which has something to say about our world. As you play, you’ll find that it works as a commentary on the horrors of nuclear war, as well as a cautionary tale about the risks of too much dependence on AI and smart technology.

The version on offer is the Steelbook Edition, meaning t it comes with a selection of extra goodies. These are as follows: 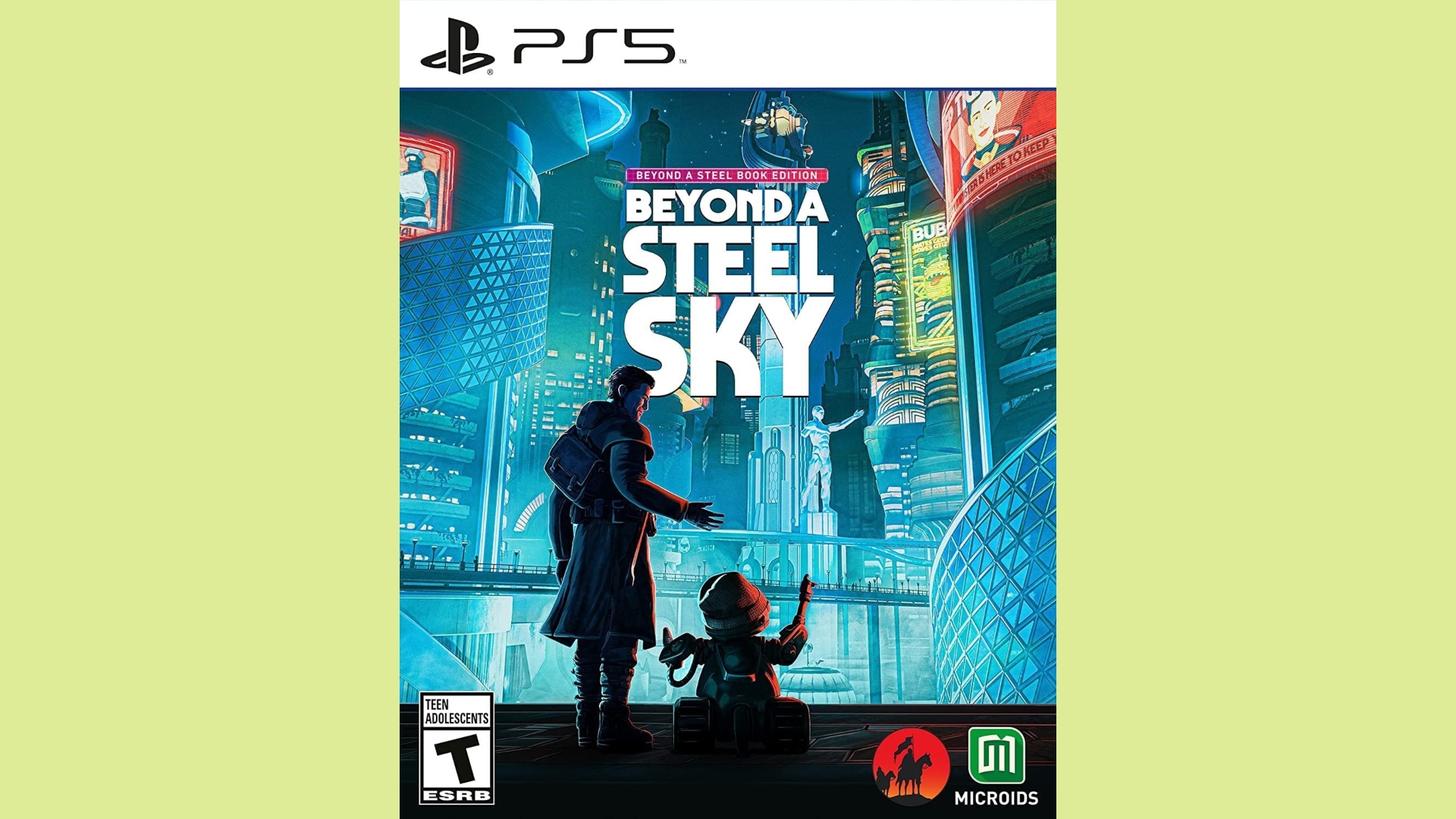 When this game was ported to PlayStation 5, Xbox, and Nintendo Switch last year, it marked the first time that any iteration of the Steel Sky games had ever been made available on anything other than PC. It presents a great opportunity for players to discover a modern classic and it’s great that the PS5 version has received such a hefty reduction only a few short months since its release.

It is unclear exactly how long Amazon is going to keep this discount running, so if you want to add Beyond a Steel Sky to your collection, don’t wait too long. For more great offers, check out our PS5 deals guide and for more gaming recommendations, read our guide on the best PS5 games.