What are the best VPN routers? Well, if you’re someone who is planning on using a VPN for console gaming, then this is a question you will probably find yourself asking. For most video game consoles, the easiest way to connect using a VPN is to do so through your router, after all.

However, it’s important to ask what the best VPN routers are, because a large number of routers don’t actually support VPN use. It’s annoying to find that you may have to replace your existing router, but to make the job a little less tedious, we’ve picked out four superb routers that will all support VPN use.

Many of these routers come recommended by VPN providers themselves, but even those which haven’t been are still worth a look and we’ve got an overview of them all. Before long, you’ll be playing your favourite console games with the digital discretion that a VPN provides, not worrying that there’s a lecherous algorithm peering over your shoulder and breathing deeply as it notes down your each and every move in the internet realms.

The best VPN routers for gamers are: 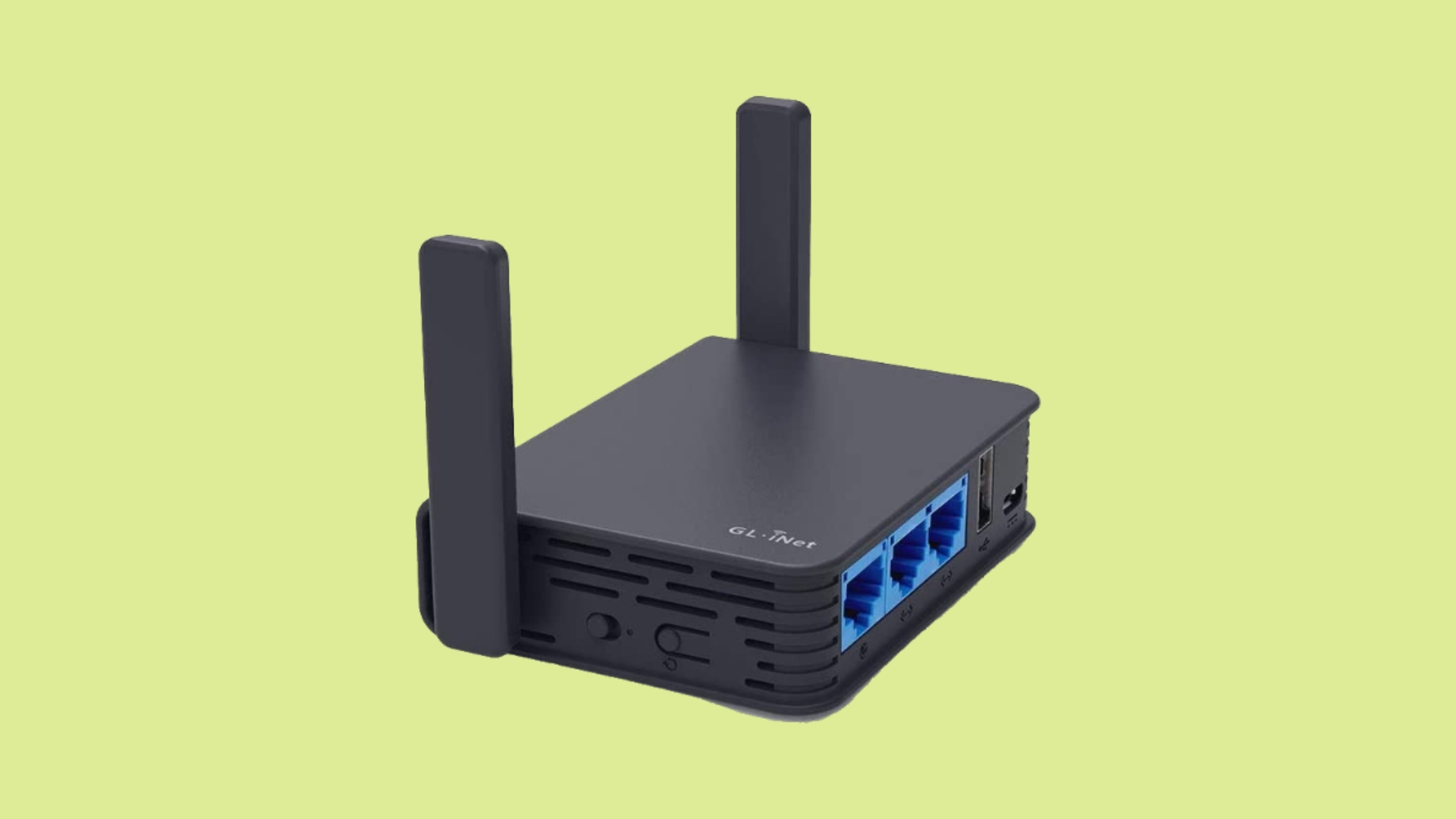 GL.iNet is a router brand that NordVPN itself recommends customers use for VPN support. It’s a well-respected brand and this is one of the many fantastic models that it offers.

Here’s an overview of the specs: 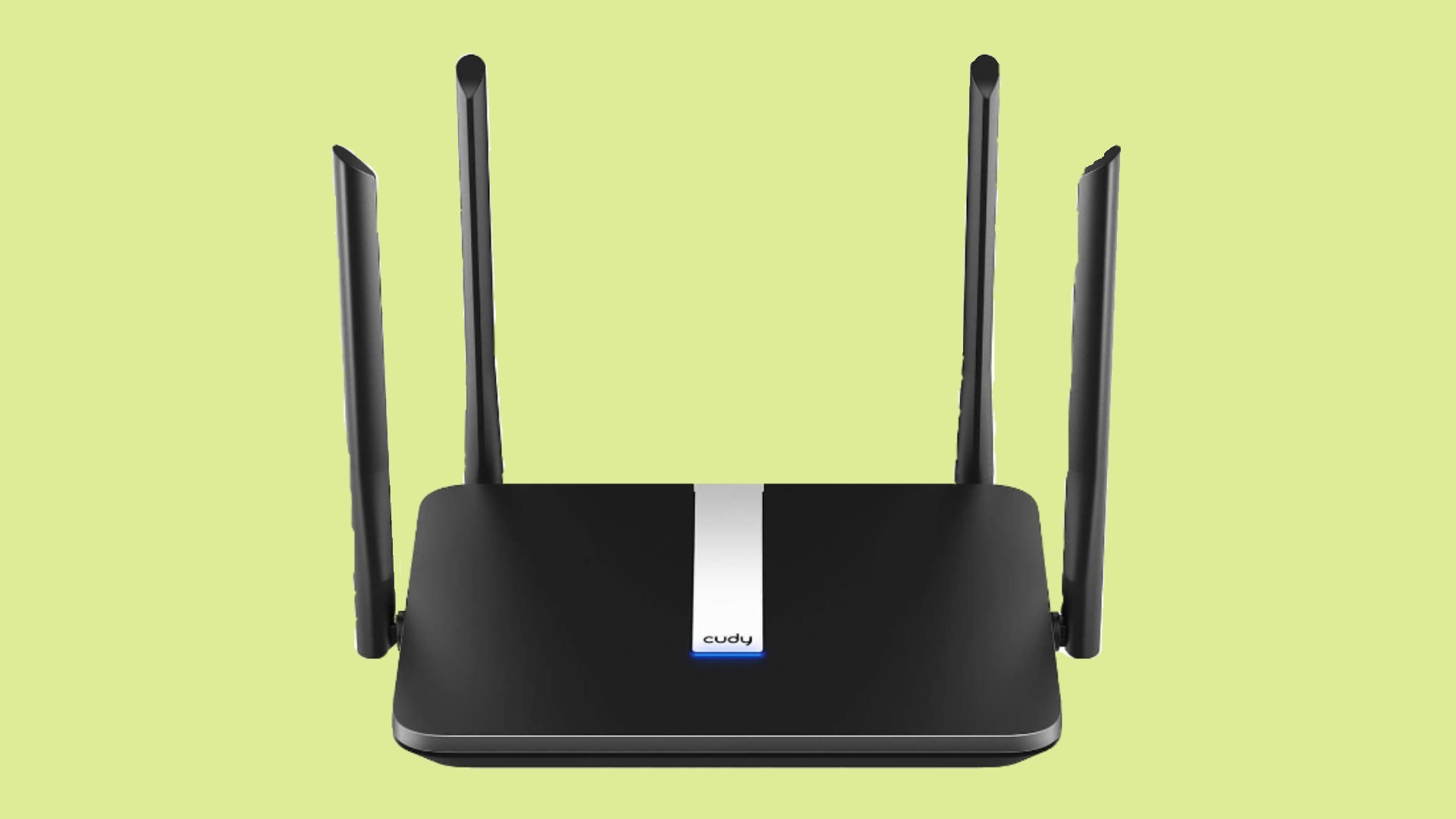 If you’re looking for a more affordable option, then you might want to consider the Cudy AC2100. While it might not cost you as much as the others, that doesn’t mean that it doesn’t boast some impressive specs.

Here’s an overview to give you an idea of what to expect: 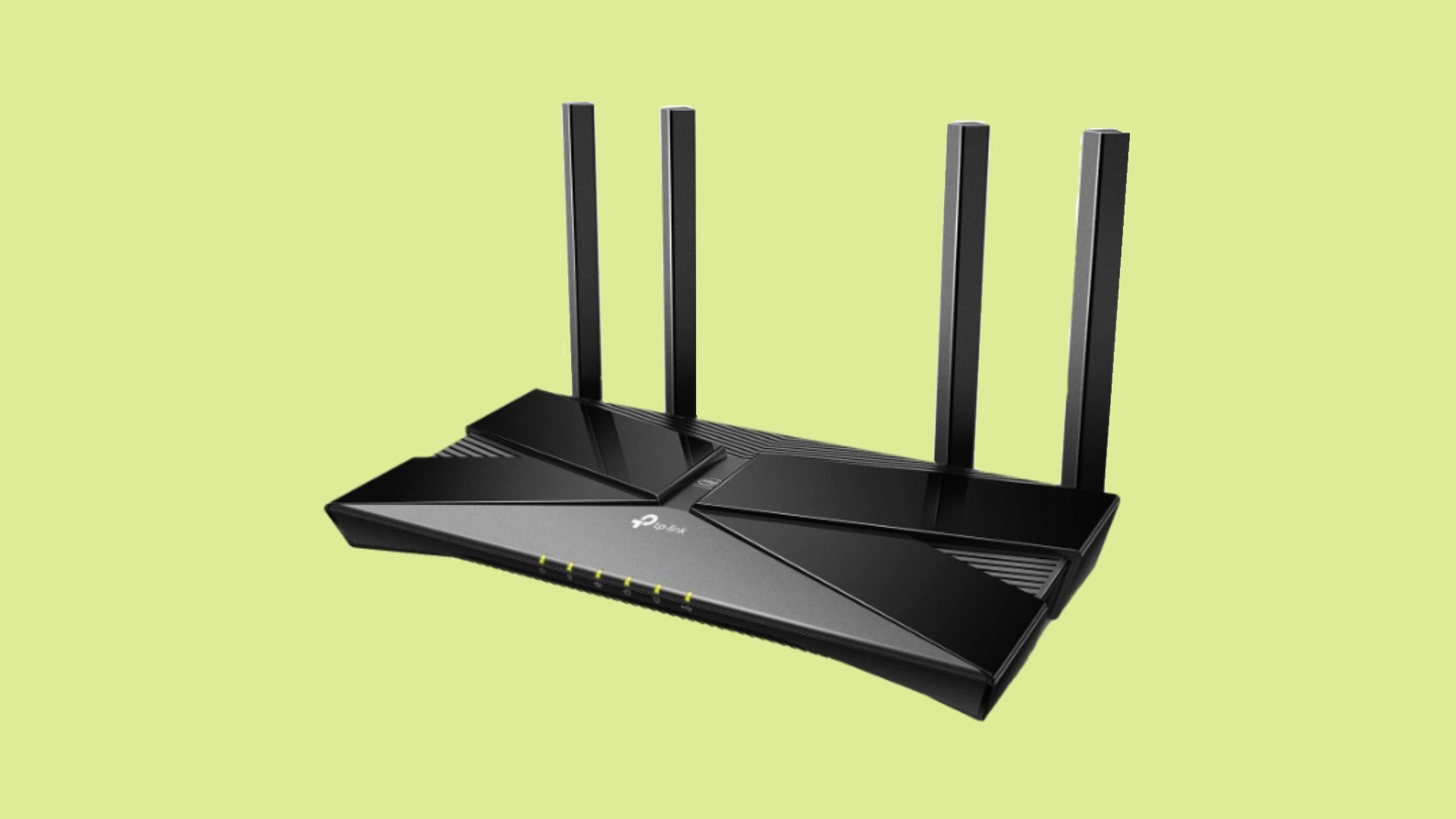 On the flipside of what we said in the previous entry, if you’re after something a little fancier, and don’t a slightly higher price tag, then you should check out the TP-Link WiFi 6 AX3000. 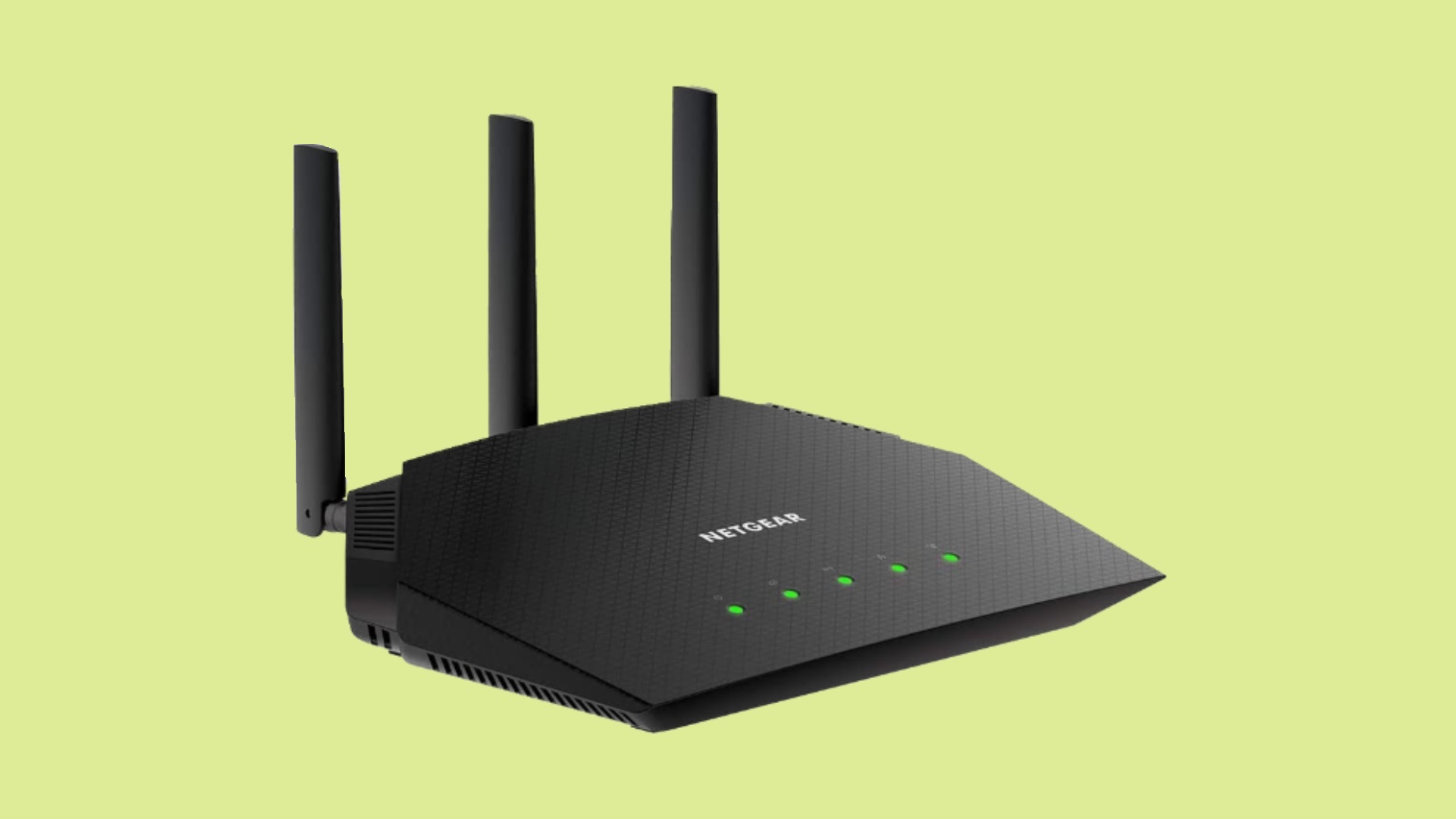 Last but not least, we’d like to recommend the Netgear 4-Stream WiFi 6 router (R6700AX). Netgear is another of the brands that NordVPN recommends specifically.

Here’s an overview of its specs:

Of course, we’ve only really scratched the surface of what these routers have to offer, and we recommend reading their product pages in more detail in order to get into the real nitty gritty of what makes them so great.

If you haven’t yet decided on which VPN provider you’re going to use, we recommend any of the three following options. All of them provide router support:

For more content on using a VPN with your consoles, check out our guides on how to use a VPN on PS4 or PS5, and on the best VPN for Xbox consoles. We this helps you to get a VPN set up on your console of choice.