A good speedrun, in a lot of ways, is like magic. In the same way that magic is an illusion that plays with the way spectators think the universe works, most gamers have a decent understanding of how their favourite games work, and speedrunners completely destroy that: except here the rabbit in a hat is a six and a half minute speedrun of Portal.

Unlike magic, many of the best runs in the world have been captured on video, meaning you can sit down and enjoy them any time you want. So, if you're looking for a list of the best speedruns, we've got you covered with a list of videos that will change the way you think about games.

Just remember: while you can technically do everything in these speedruns yourself, The hours of practice and huge skill ceiling means it's probably better to just enjoy the videos. These videos are the best of the best… and a couple of silly alternatives, too. 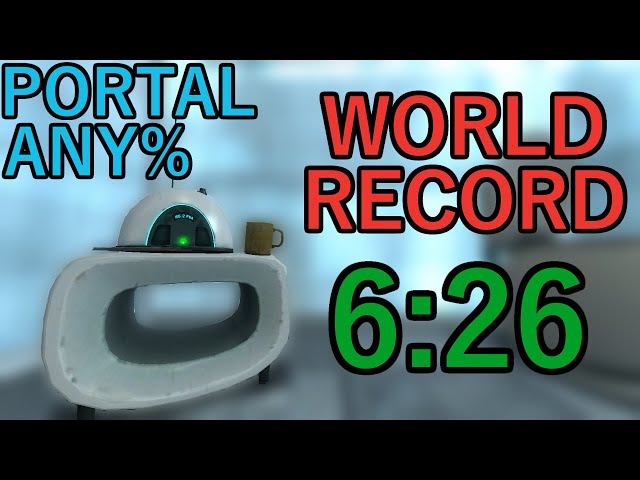 We couldn’t keep you waiting after that rabbit in a hat line. This Portal speedrun is so impressive that while writing this I had to send it to everyone I know.

In this 16:36 video, Speedrunner ‘Can’t Even’ destroys everything you thought you knew about Portal in a little over six minutes, before spending the next 10 minutes playing the piano. Getting the world record and then sitting down to play Still Alive? That’s a flex.

While I can’t even begin to explain how Can’t Even uses the radio at the start of the game to fire himself through the roof, a lot of the mind-bending portal play here is thanks to edgeglitches, which let Can’t Even detach the camera from his body allowing him to shoot portals where he shouldn’t be able to.

You can do this by standing on top of or next to the edge of a portal, but that doesn’t mean it’s not absolutely ridiculous to watch as speedrunners skip entire chambers using their map knowledge and ridiculous skills.

While the Portal speedrun above is a showcase in breaking the game, this Dark Souls Speedrun just shows a speedrunner — Catalystz — that has put in a whole bunch of time to ensure he can waltz past enemies.

The Twitch video of the run is impressive, although there are a few caveats: this is a snippet of a live Twitch broadcast so it’s full of audience chatter and unrelated conversation. Also, this is an IGT speedrun, meaning it uses the In Game Timer, taking the time from in-game. Rather than the real time.

Cheat your way through a game: The best RDR2 cheats

The interesting thing here is how much of Dark Souls Catalystz just completely fails to engage with, dodging and weaving through each of the game’s most difficult encounters, waltzing nakedly all the way to the end of the game. As Catalystz realises he’s on the way to a world record run you can see him switch on and concentrate, but it’s the apparent ease with which he grabs the world record that makes this a much watch. 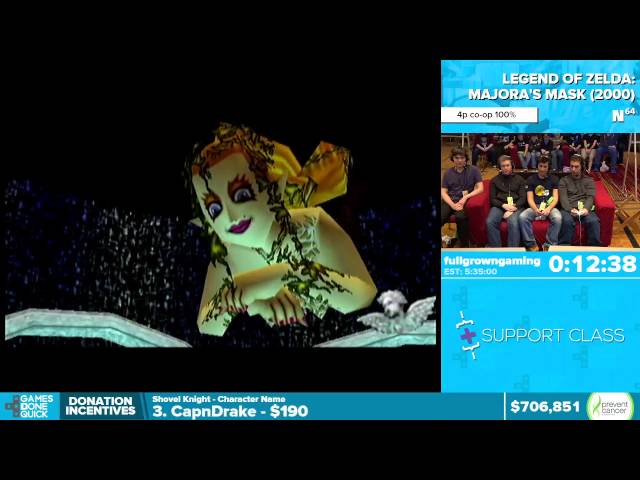 This huge speedrun has four speedrunners coming together to finish Majora’s Mask as a co-op relay event. Each of the four runners: ‘MajinPhil’, ‘fullgrowngaming’, ‘thiefbug’ and ‘Trevperson’, know the game well and as a result you get a great social experience, as the four talk through their run, explain some of the tricks, glitches and quirks that they’re taking advantage of.

Want to know why some games are typically speedrun in Japanese? That’s explained here. This is a longer speedrun than many on this list, but as Majora’s Mask is stuffed with lengthy dialogue scenes, this sub 5:30 time is huge.

Because Majora’s Mask has several real time elements, there’s an extra time pressure from in-game shops closing, or events in the game going on at unusual times, which adds an extra little frisson of excitement to the whole thing.

This playthrough comes live from the 2016 Awesome Games Done Quick event, which is yearly speedrunning festival full of entertaining runs.

Getting Over It with Bennett Foddy World Record: 1:09 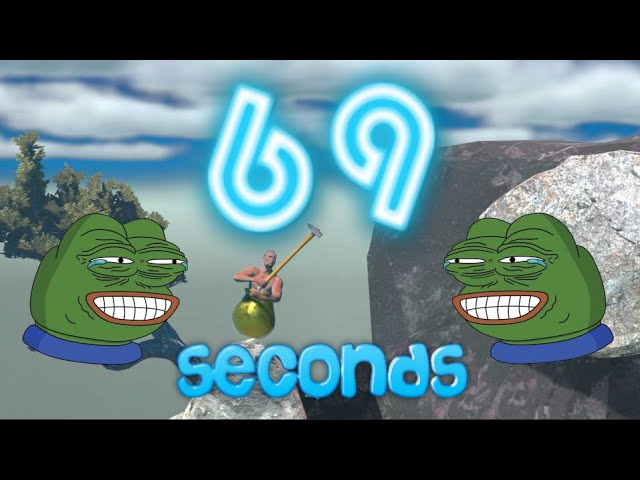 If you’re ever tried to play the rock-hard scale-’em-up Bennett Foddy, you know that it’s easy to spend hours on the game trying to suss out the best routes to get your cauldron-dwelling man and hammer up the mountain.

This speedrunner, ‘Blastbolt’, has somehow managed to do it in the time it took me to write the paragraph above, rocketing through the game’s challenges in a way that makes me feel, honestly, just a bit foolish. 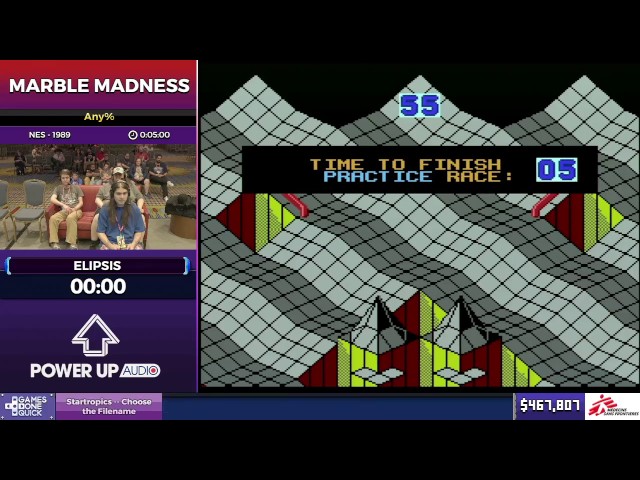 Marble Madness is in an old game, and this run at Summer Games Done Quick is from back in 2017, but this run has runner ‘Elipsis’ playing the game so fast he’s making blind inputs to run through the level, besting obstacles that has hasn’t even seen yet.

Behind him, are two other noted Marble Madness runners, who commentate on his run, explaining why hammers appearing from the ground can be good or bad, and explaining exactly why each of the movements and “skips” are important.

The world record is 2:44, and this is a little distance from that, but the commentary makes this one, so check it out. 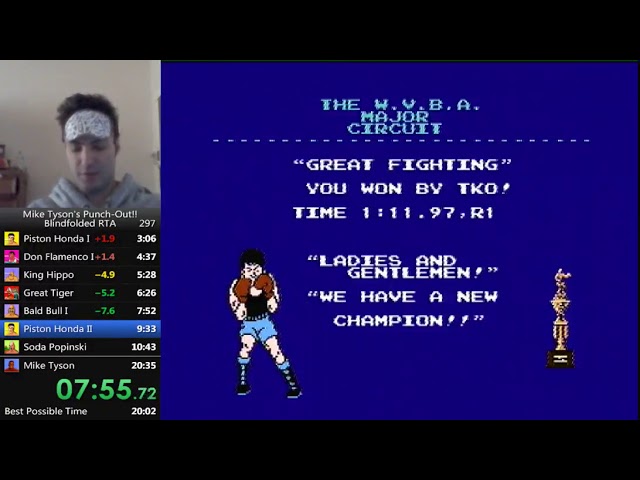 Ever wanted to watch a guy beat Mike Tyson’s Punch Out!! blindfolded in under 21 minutes? This video is a much watch.

Not much to add to this one,. Just watch a man invisibly beating down a bunch of fictional boxers, before laying the hurt on Iron Mike, noted as one of the hardest bosses in video game history. Who just got whacked by a man wearing a sleep mask. Night night.