Howdy there stranger! Fancy seeing you around these parts. We figure you’re here for them Red Dead Redemption 2 cheat codes aren’t ya? Well, you’ve come to the right place. We’ve got all the cheats you’ll ever need for the cowboy game: cheats that make you rich, unlock all the weapons, you name it, we have it.

All of these here cheat codes are entered in the same way. You’ll find them in the special cheats prompt found in the pause menu. The majority of the cheats can be entered from the start, but there are others that require that you buy newspapers from vendors in towns during certain parts of the single-player campaign.

Cheats not good enough for you? How about glitches? There’s a whole bunch of gold nuggets to be nabbed by exploiting a save exploit, which won’t mess up your progress in the main campaign. And the best bit? This glitch doesn’t mess up your progress and you can still unlock those achievements and trophies. So come on in, settle in by the campfire, maybe chow down a can of beans and a bottle of moonshine too while you’re here.

These are all of the Red Dead Redemption cheat codes, including all the ones unlocked after buying certain newspapers: 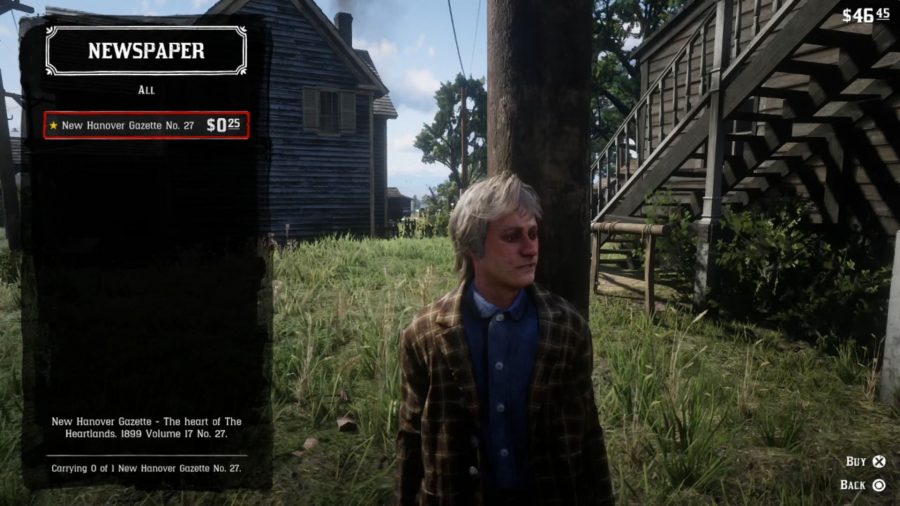 Some cheats are locked behind newspapers, which are sold in shops in certain towns at particular points in the single-player game. Only certain issues of each of the three newspapers will give you access to the cheat codes, and they’re only able to be purchased in certain towns.

You can buy the Hanover Gazette at Annesburg or Valentine, the Saint Denis Times at Rhodes or Saint Denis, and the Blackwater Ledger at Strawberry or Blackwater.

All the issues for the newspapers are available after the prologue, but if you want certain cheats beforehand, here is where you can get them: 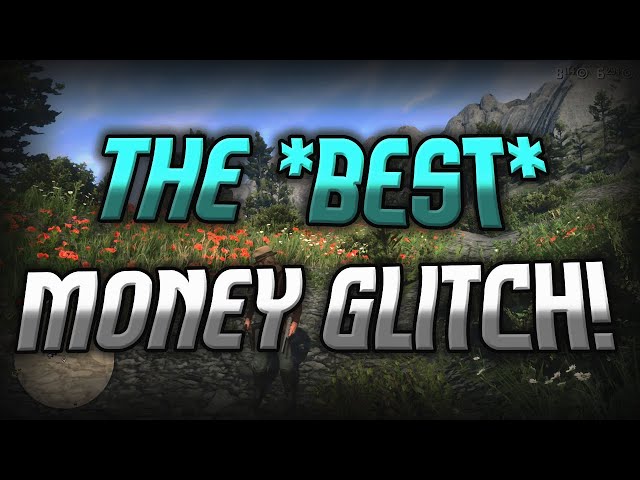 As if typing the instant $500 cheat is not enough, there is also a glitch (cheers to IntenseReality on YouTube) where you can repeatedly load up saves to get as many gold nuggets as you want. The best bit is that this glitch doesn’t trigger the disabling of progress or any achievements or trophies you’re working towards. It reportedly still works as of October 2020.

To do the Red Dead Redemption 2 money glitch, you will need to do the following: 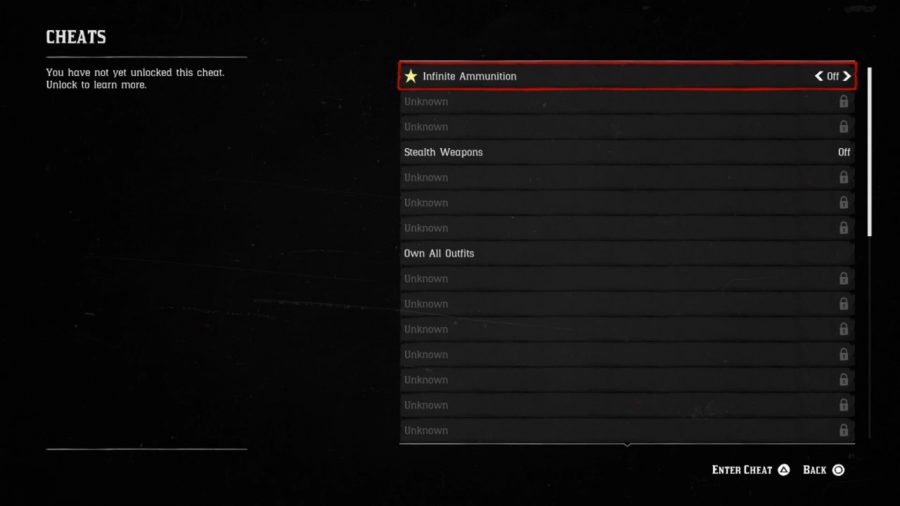 How to enter RDR2 cheat codes

As for how to enter the text-based cheat codes into Red Dead Redemption 2, it is relatively easy. To bring up the cheats menu, simply perform the following:

Note that once you enable a cheat, you won’t be able to save your single-player progress, nor will you be able to collect any achievements or trophies. Some cheats also require a back catalogue of newspapers which are available to buy during the game’s single-player mode. 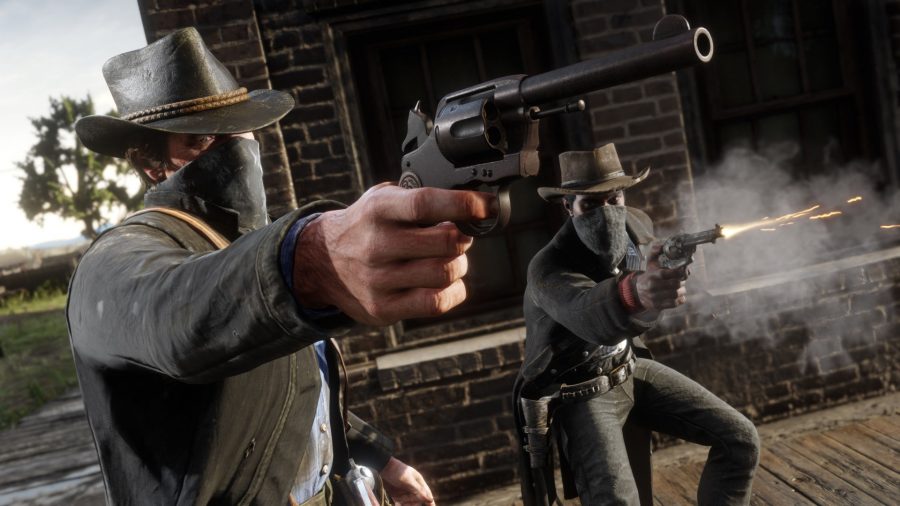 Lots of games on PC have a console commands menu, but Red Dead Redemption 2 does not have one. Pressing the Tilde key will not bring up a prompt for console commands. However, the PC version does have access to the same cheats menu as the console versions, so you’ll be able to enter them as detailed above.

While there is no console commands option, there is an alternative. You may have seen some references to people using a trainer app like Cheat Engine with Red Dead Redemption 2. These apps can be set up to edit properties, like giving your character a set amount of money.

The RDR2 trainer files currently available don’t seem to work with the latest version of the game, with more recent replies on the Fearless Revolution forum post asking for updates. There is an alternative mod available, called Lenny’s Simple Trainer, which will give you a large number of cheats to use. It’s important to follow installation instructions to the letter, especially those points about configuration, disabling auto-saves, and especially any instructions to remove it before playing the game online.

Neither of these trainers give you the cheats in multiplayer mode, and we stress that you need to remove all the trainer’s files before playing online. This is so your account doesn’t get banned by Rockstar.

Welp, that’s all the Red Dead Redemption 2 cheats we know of. Going so soon? Back off to the future are we? Rockstar games tend to have a lot of cheats found in weird places. I hear these folks at The Loadout also have GTA 5 cheats that you can take a quick gander at while you’re there. Don’t be a stranger now!