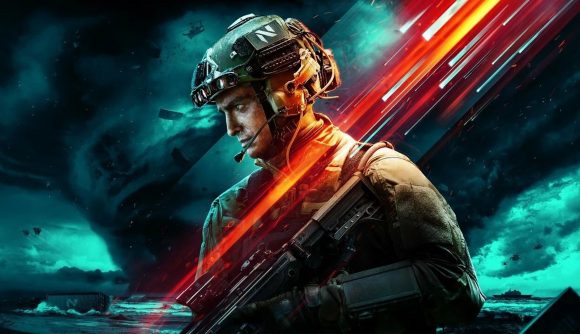 Battlefield 2042 on next-gen consoles is a true sandbox adventure. With 128-player battles, large-scale destruction, and dynamic weather events, DICE’s new game is at its best when experienced on PC, Xbox Series X|S, and PS5. However, with next-gen hardware still hard to come by, EA has decided to extend its dual entitlement benefit to a new audience.

As of today, anyone who orders the digital version of Battlefield 2042’s standard edition on PS4 and Xbox One will be able to upgrade their game to the PS5 and Xbox Series X|S version free of charge.

This benefit is already available for Gold and Ultimate edition owners, but EA has made the decision for this cross-gen bundle so that as many Battlefield fans can enjoy the no-pat experience on day one without worrying about a costly upgrade in the future.

Sadly, the physical version of the standard edition is not eligible for this upgrade, so if you’ve got one on pre-order or you’re looking to buy one on launch day, you might want to rethink that.

It’s also a smart move by EA, especially given that Battlefield 2042 supports cross-progression. This means that players who buy the game on old-gen will now not only have their game upgraded free-of-charge, but their progress will carry over too.

Battlefield 2042’s Cross-Gen Bundle (digital) is our solution for players upgrading to Xbox Series X|S or PS5, while still allowing you to play Xbox One or PS4, respectively.

The news comes on the eve of the Battlefield 2042 beta, which will be open from October 6-9. The beta gives players a chance to experience Conquest on Orbital, one of the game’s medium sized maps, and features a rocket event and tornadoes.