You might be finding yourself getting a little tired of Eivor in Assassin’s Creed Valhalla at this point, but it’s still a fantastic time to be a fan of this epic action RPG series. Ubisoft is currently celebrating the 15th anniversary of Assassin’s Creed with a celebration of the franchise we all know and love that culminates in a showcase about its future in September 2022. On top of the fact that evidence for an Assassin’s Creed 1 remake is mounting, a reliable Ubisoft leaker has claimed that the next Assassin’s Creed game is going to be “Aztecs” online. Although it’s worth taking this with a rather large pinch of salt until we know more, the idea that we could be getting an Assassin’s Creed game that follows such an interesting Mesoamerican culture is beyond exciting – and here’s why.

For those of you who are yet to learn about the Aztecs and Aztec culture, here’s a baseline for you. The Aztecs were a Mesoamerican culture present in central Mexico from around 1300 to 1521, when the famed Spanish conquistador Hernán Cortés overthrew the established Aztec Empire – a people weakened by disease and political instability following the death of Moctezuma.

Aztec culture was fascinating and there’s a lot for Ubisoft to draw from when it comes to finding inspiration here. With a pantheon of unique deities uniting a series of independent city states, there’s a rich depth to Aztec society that could be brought alive in a whole new way by Ubisoft. Warfare was an integral avenue of social mobility, but it wasn’t the be-all and end-all for the Aztecs – what’s described as ‘women’s work’ was seen as just as important to both pleasing the gods and keeping society in check.

With excited fans already speculating that, if the leaks are indeed true, the next Assassin’s Creed game could take place during the fall of the Aztec Empire and the early days of the Spanish colonisation of central Mexico, it’s safe to say that I’m thrilled by the idea. What’s more, the setting itself would fit perfectly within the current RPG-infused direction of the series and the events that take place lend themselves perfectly to the eternal struggle between the Assassins and the Templars.

With the most densely populated areas of the Aztec Empire located in a plateau known as the Valley of Mexico, of which Lake Texcoco sits centrally, it couldn’t be clearer to see an environment perfectly suited to be a main setting for a modern Assassin’s Creed title.

Spanish maps from the early 1500s show that there were six major settlements established around Lake Texcoco with Tenochtitlan, a city that now makes up the historic centre of Mexico City, sitting on an island within. While this large lake no longer exists, contemporary cartography highlights a number of rivers to and from the body of water alongside a series of foothills and shallow mountains. With naval traversal and ship-to-ship combat an important part of Assassin’s Creed games, the Valley of Mexico would provide everything you would need to replicate the success these features have found with Assassin’s Creed Valhalla and its predecessors. 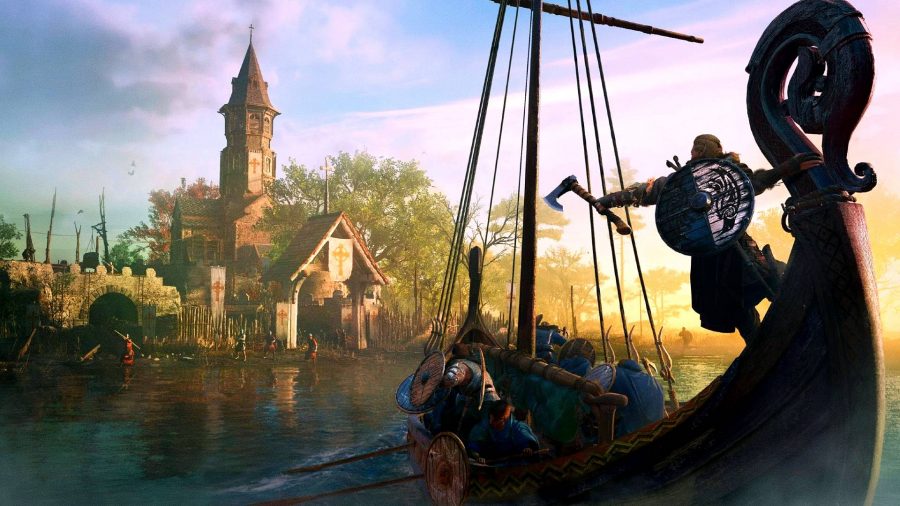 Of course, with this being one of the most densely populated areas in the world at the time of the Spanish conquest, the Aztec city states of Tenochtitlan, Texcoco, Xochimilco, Teotihuacan, Tlacopan, and more would all make excellent urban centres for players to explore. Assassin’s Creed Valhalla is a perfect, recent example of how this would work well in terms of world design, but older titles like Assassin’s Creed III and Assassin’s Creed IV Black Flag are also fantastic examples of where an Assassin’s Creed game can shine with a wider open world to explore.

As for the narrative of this possibly Aztec-focused Assassin’s Creed game, it writes itself. The Spaniards would, as you might imagine, fit the mould of Templar agents well. It wouldn’t be hard to tie in some supernatural element into a narrative focused on the fall of the Aztec Empire when you consider how marvellously mysterious this period of time and the Aztec culture still is.

Hernán Cortés, a smart yet ruthless conquistador that was a driving force in the Spanish colonisation of Mexico, would fill the role of the antagonist well – and would make for a fantastic leader for the Templar forces players would most-likely come up against. In addition to this, we know themes of family are ever-present in the stories and narratives played out in Assassin’s Creed games and the Aztecs culture’s views on gender equality could allow Ubisoft to tell some remarkable stories unlike anything we’ve seen before in an Assassin’s Creed game. 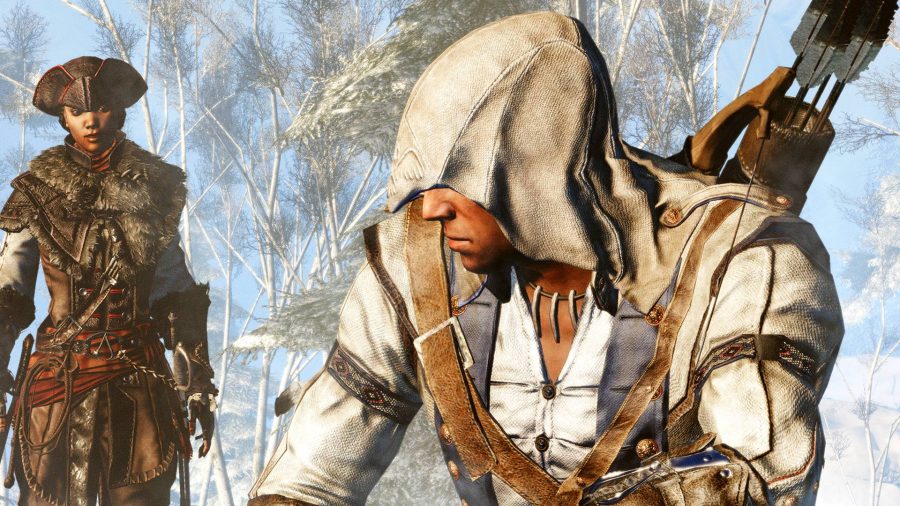 In short, an Assassin’s Creed game set in and around the fall of the Aztec Empire in the early 1500s could be absolutely incredible, and I really hope the leaks from ACG are true. However, this does contradict reports from earlier in the year that a new Assassin’s Creed game based on Valhalla’s Basim is in the works. With rumours that Ubisoft is also developing a multi-setting title known currently as Assassin’s Creed Infinity, it could also be that the Aztecs is just one of many focuses for an upcoming game in the series.

At the moment, it’s just too early to tell. However, the Aztec culture and the history of the fall of the Aztec Empire – which is largely untouched by video games – would be a perfect fit for Assassin’s Creed and a fantastic place for Ubisoft to take the series and its’ players next.