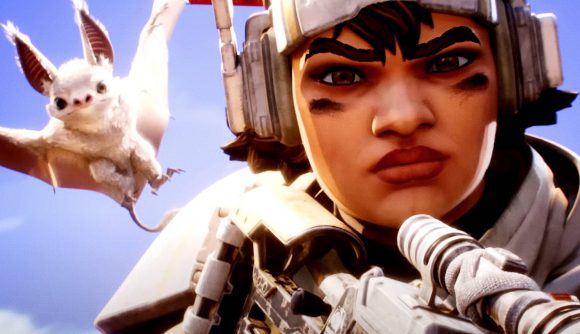 We think it’s fair to say that Apex Legends is one of the best battle royale games out there right now and Respawn Entertainment’s upcoming Season 14 update proves that. This free-to-play shooter is going from strength to strength and it’s clear that the development team aren’t afraid of shaking up the meta – and our Apex Legends tier list – with some of the changes we’ll be seeing in the next set of Apex Legends patch notes. However, the one thing above all else that has us excited for the future of this FPS game is the fact that Vantage’s ultimate ability – Sniper’s Mark – is unlike anything we’ve ever seen before.

Dishing the details on Vantage’s abilities and kit during an Apex Legends Season 14 press event, lead designer and Vantage engineer Chris Winder shared just how this character’s ultimate ability is going to be different from the rest in a way no one expected.

“Her ultimate is unique from other ultimates in that you don’t need to wait for the full charge to build up to be able to use it”, Winder explains. “The rounds [in her unique sniper rifle] build up – up to five rounds – and you can pull it out anytime you want to, as long as you have ammo in it.”

This rather unique feature means that Vantage’s Sniper’s Mark ultimate ability is the first ultimate ability in Apex Legends’ history that can be used at (almost) any state of charge. It doesn’t need to be 100% like Bangalore’s Rolling Thunder or Octane’s Launch Pad and it’s seemingly opening the door to countless possibilities for even more diverse abilities in the future.

If you’re worried about this feature making Vantage a little over-powered, don’t be. Her sniper rifle, which she equips while using Sniper’s Mark, only deals 50 damage to an unmarked target and 100 damage to a marked target. In comparison, a body shot from a Kraber does around 145 damage right now – according to Winder. When you combine this with the fact that Vantage mains will still need to actually land their shots, it should keep her from becoming too unbalanced. 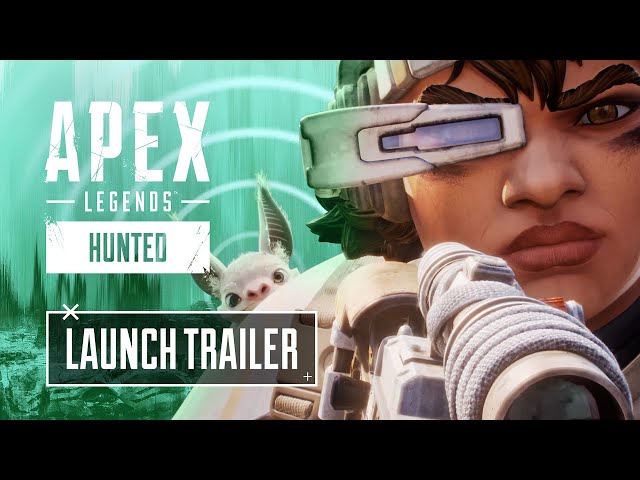 This ultimate ability, however, does put a new importance on the Ultimate Accelerant item for Vantage players – as it’s essentially ammunition for her sniper rifle. In addition to this, it does raise questions of how the weapon meta is going to shift. If Vantage becomes popular enough, we could see a sharp decline in players using weapons like the Sentinel, Triple Take, and Longbow DMR in-game. Why carry a sniper rifle around if you have one as your ultimate, right? At least you’ll still need some Sniper Ammo after the Apex Legends Season 14 weapon changes switch up the “easy to use” Wingman.

We still don’t know just how fast Vantage’s ultimate ability will recharge without the stimulant of an Ultimate Accelerant and there’s no telling whether the fact that the Sniper’s Mark is actually marking enemies will have a positive effect on long-range encounters. 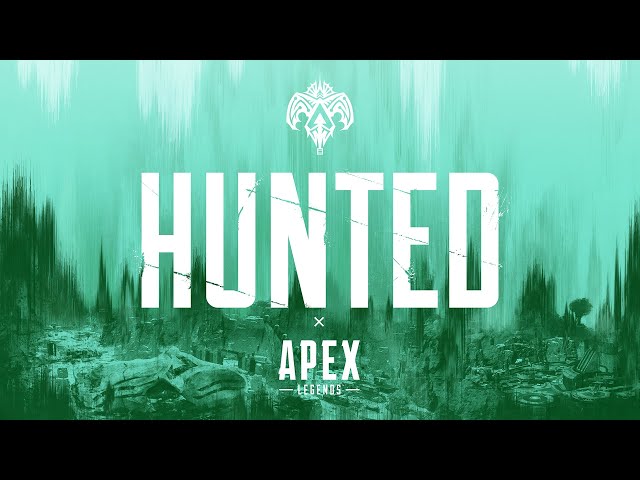 Winder did confirm that this wasn’t a scan like Bloodhound’s tactical ability, so players won’t be able to see marked targets through walls. However, that isn’t to say it won’t help your squad gun them down before they get into cover.

For now, we’ll just have to wait and see how balanced – or unbalanced – this ultimate ability will make Vantage. What we know for sure right now is that it’s a fantastic development of the gameplay systems in Apex Legends and something we hope the developers continue to explore in the future.