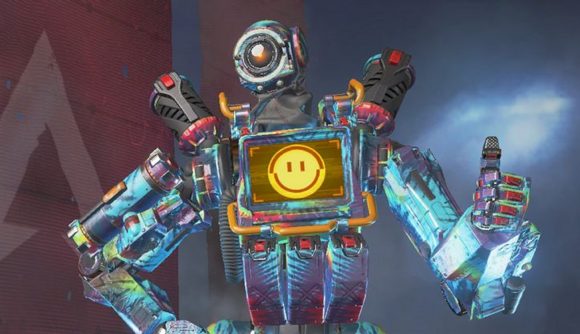 Part of the Apex Legends community has been at odds with developer Respawn for some time, lambasting the studio for its perceived tardiness in fixing major issues and balancing the popular battle royale game’s characters. Above all, this portion of the community is most frustrated with what it feels is a lack of communication from the developers.

Earlier today, Respawn’s director of comms Ryan Rigney took to Twitter to provide his insight into why the studio has remained quiet despite Apex’s ongoing issues. According to Rigney, in times like these people want two things: “they want to know what you’re doing to fix it, and they want it fixed ASAP.”

However, opening a line of communication with Apex’s audience isn’t so simple. “There are plenty of good reasons you sometimes can’t be fully transparent with your audience,” Rigney says. “There might be legal, contractual, or regulatory rules that actually prevent you from talking. Or maybe a solution to the problem just doesn’t have a solid timeline you can share.”

Rigney believes comments from audiences such as ‘all we want is communication’ are actually a “trap”. This, he says, is because “if you repeatedly promise fixes for a problem that may take a long time to solve, they’ll come to resent you more.” Makes sense.

How do you talk to customers when you've got problems? When the product doesn't work, something's screwed up, etc.

There are only two things people want in these situations: They want to know what you're doing to fix it, and they want it fixed ASAP.

Ultimately, it seems like Respawn is opting for timely, quality communication with its player base over repeated messaging that has little substance. While this perhaps isn’t what some players want to hear, the studio is clearly in what Rigney calls “The Hurt Box” for now while it works on fixing the issues Apex is currently experiencing.