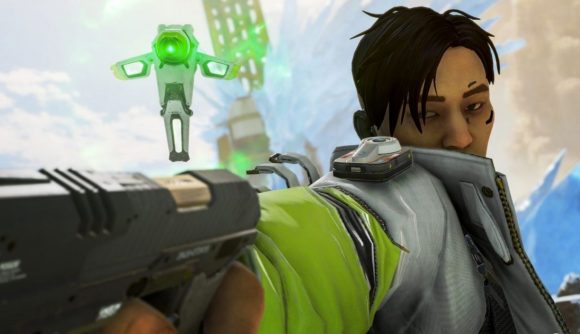 A new update to free-to-play battle royale game Apex Legends has introduced a new duos mode as well as a firing range.

With Update 3.1 now in the wild, players can check out the two-player team mode up until November 19, as well as practice for upcoming matches in the new firing range area. This is a new option available in the lobby which lets you practice with all the playable characters and weapons to find your go-to-set up.

This new update also makes some tweaks to weapons, with the Wingman headshot damage multiplier reduced slightly, while the width of projectiles from shotguns, L-STAR, as well as the Longbow DMR, Kraber, and G7 Scout sniper rifles have been increased slightly, so it’s easier to get hits.

There’s also a bunch of quality of life changes. You can now spend Legend Tokens to roll daily challenges over, while game cursor speed can now be tweaked in the settings menu. There’s also apparently been some changes made to the transition screens between the lobby and the match.

If that wasn’t enough, players now no longer are penalised for leaving a match in Ranked Mode, so long as they depart more than two-and-a-half minutes after their banner has been picked up. Just make sure you don’t get the warning when you try to leave.