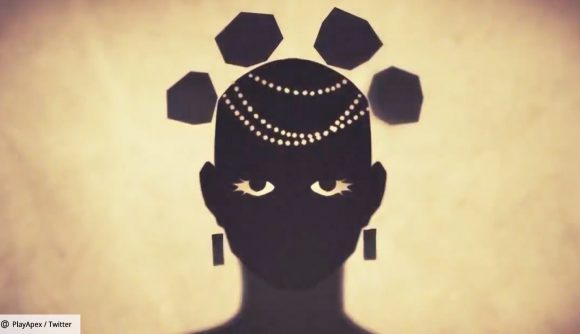 With Apex Legends Season 10 just round the corner, developer Respawn has seemingly put its roadmap into play, dropping in-game teasers left, right, and centre. The battle royale game’s Twitter account also last night posted the first part of ‘The Moth and the Flame’ – the latest installment in Apex lore that appears to be linked to its newest legend, who is currently believed to be ‘Seer’.

The inaugural chapter of the story tells of a blind princess, whose parents kept her holed up to protect her from the dangers of the outside world. However, one day, a man walks by the palace, his dulcet tones wooing the princess, and the pair fall in love. Before he leaves, the man tells the princess to keep a candle lit for him, so that he may return to whisk her away, like a moth to a – you get the picture.

However, the king and queen’s stranger danger senses kick in, and they have the mystery man locked away. Although it might seem a bit harsh on the poor fella, some may call it good parenting.

This isn’t the first time we’ve seen or heard ‘moth’ in Apex Legends. A couple of months ago, Reddit user u/Frunjola spotted a graffitied moth during the Season 9 teaser. This is very much believed to be tied to a previously-leaked legend called Seer – with dataminer ‘SomeoneWhoLeaks’ sharing their supposed ability icons alongside footage of the legend’s moth drone at the end of last month.

The Moth and the Flame: Chapter 1 pic.twitter.com/jtapFPiqPD

With it looking more and more likely that Seer will be Apex Legend Season 10’s new legend, all eyes will now be on Respawn’s subsequent installments of The Moth and the Flame for further easter eggs.