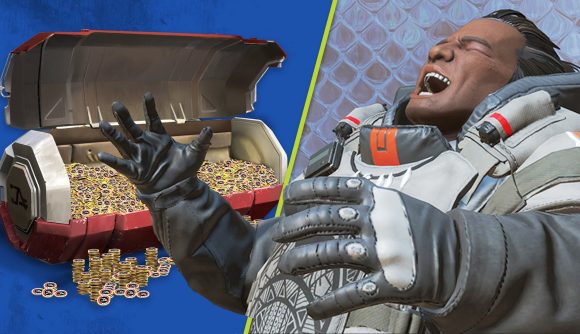 Apex Legends has just drawn the curtains on Season 12 – it’s most successful one to date. And while that might usually be a cause for celebration, Electronic Arts and Respawn are celebrating something another milestone: reaching $2 billion in lifetime earnings.

The milestone was first flagged as a possibility in August 2021 by Blake Jorgensen, EA’s former chief financial officer, and now, nine months later, EA has confirmed in the Q4 2022 report that figure has been achieved.

It’s a monumental achievement for a game that has just celebrated its third birthday, especially given how much competition the battle royale genre offers. But it’s clear that the team aren’t slowing down. Chris Shuh, the current CFO, notes that Apex Legends is up 40% in net bookings for the year – a figure which is set to grow, especially since executives expect the game to make a billion dollars every year from here on out.

“Our healthy live services growth was driven by strength across our broad-based portfolio, mostly notably by Apex Legends and FIFA,” Shuh says in the report. “Apex Legends is up over 40% for the year, taking it past the $2 billion milestone in lifetime net bookings.”

And the team are showing no signs of slowing down, either. With the Apex Legends mobile release date inching ever closer, the launch of new current-gen features, and the rising popularity of the Apex Legends Global Series, it’s clear the future is bright for Apex Legends.