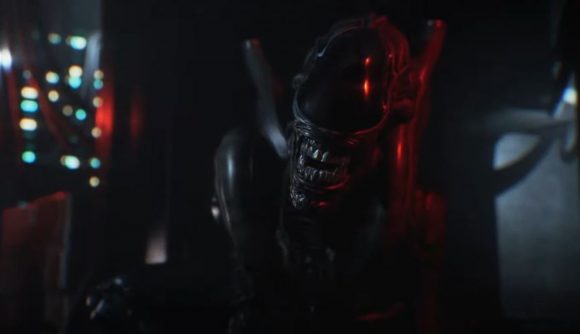 Beware of the Xenomorphs because a new Alien game is set to hit the shelves next year and it looks like a top-down squad-based shooter, similar to the likes of XCOM. Aliens Dark Descent was revealed in the opening minutes of Summer Game Fest and looks like a James Cameron-inspired real-time strategy that’ll satiate even the most stoic of horror fans.

Coming from Tindalos Interactive and Focus Entertainment, Aliens Dark Descent will be hitting all major platforms, including PlayStation 5 and Xbox Series X|S in 2023. The trailer, which you can watch down below, shows a team of space marines being hunted by Aliens on a ship on Moon Lethe. Despite attempts to barricade themselves in and hunker down, the Marines get attacked one by one until there’s one left.

Eventually the trailer zooms out into the familiar top-down view, suggesting we’ll be able to control the space marines as a unit as they take on these iconic aliens. It won’t be a co-op game though, as Focus Entertainment has highlighted that the game is a single-player only.

“Infiltrate large open levels and annihilate enemies with your squad, dispatching orders strategically and intuitively at the touch of a button,” the game’s trailer description states. “Tread carefully, as your foes will adapt their tactics to your actions while hunting you down because death is permanent. Forge unique paths for survival, uncovering shortcuts, creating safe zones, and setting up motion trackers in a persistent world where your actions impact levels forever.” 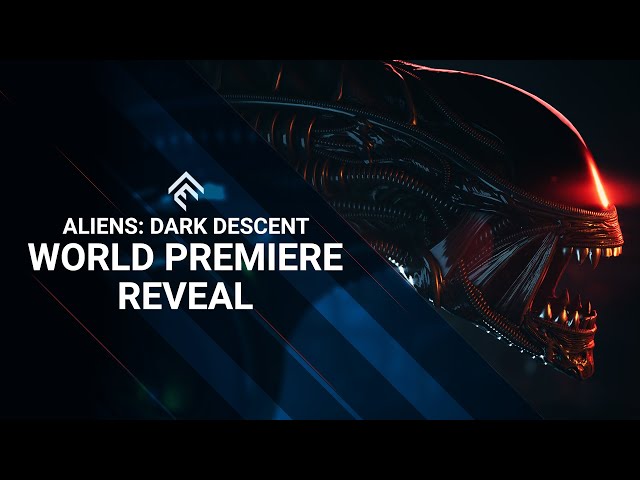 You’ll be able to pick different classes and specialise your soldiers with unique abilities, weapons, and perks in Dark Descent, which gives it that real XCOM vibe.

Who knows, maybe it’ll make it onto our list of the best Xbox strategy games in the near future. For now though, we’ll just have to wait until the release date rolls around.