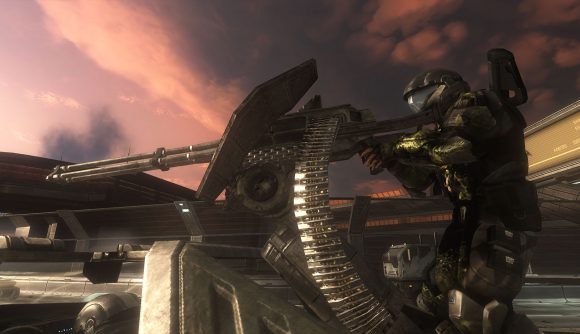 Another Games Done Quick has been and gone. And with yet another round of brain-melting speedruns coming to its conclusion, we are now left to face the sad reality that summer’s instalment is oh so far away. For now, however, we should celebrate this iteration of the charity event’s success, seeing as AGDQ 2021 raised a whopping $2.7 million for the Prevent Cancer Foundation.

AGDQ 2021 also saw the $1 million mark reached in record time during a run of Halo 3: ODST by ‘Heroic_Robb’ – an iconic game for an iconic moment. From this we can see that the efforts made to keep the event going in an all-online format while the pandemic continues have absolutely paid off.

Digging further into the stats from this year’s AGDQ we can see that, according to GDQStatus, the event maxed out at just over 141,000 viewers; a sharp drop from previous events, though concurrent viewership seems to have remained within a much tighter margin.

Traditionally, the biggest spike in viewership occurs on the final day, during the big rush to get in final donations and reach those all-important incentives. In fact, despite the drop in viewership, 2021’s event managed to raise even more money than 2019’s ($2.4 million).

That wraps up what has been a phenomenal #AGDQ2021! Your support this entire week has been nothing short of spectacular, and we can't thank you all enough!#SGDQ2021 awaits us, and details will come. We'll have regular Hotfix content on our Twitch until then, so stick around! pic.twitter.com/MYKHO30nMP

The highlights of the event’s viewership-topping finale include an Expert showcase of Beat Saber, a Sekiro: Shadows Die Twice Any% race, and of course the traditional TASbot segment.