All Elite Wrestling is finally stepping into the virtual ring with AEW Fight Forever, the first console game from the 2019 wrestling promotion taking on the long-standing titan WWE. With a roster featuring some of the hottest talent in the sport right now, fans can’t wait for more information on the AEW Fight Forever release date – and everything else about the game for that matter.

With Yuke’s at the helm, a developer known for its work on every WWE game pre-2018, fans are expecting a return to form when it comes to fast-paced, action-packed wrestling games. However, we won’t know for sure if Yuke’s has managed to live up to the hype building around this title until we get to the AEW Fight Forever release date and play the game for ourselves.

So, with that in mind, let’s take a look at everything we know about when AEW Fight Forever is actually going to come out and what we can expect from this new franchise of wrestling games.

At the moment, we don’t have a specific release date for this game. However, RealSport101 reports that the AEW Fight Forever release date is projected for September 2022 – per a recent report by Fightful Select.

This, however, is unconfirmed and the information should be taken with a pinch of salt until we know more.

Ahead of a release date announcement, AEW Games released two new development update trailers for AEW Fight Forever. These confirm that Kris Statlander and Nyla Rose will feature on the game’s roster and showcase some very early gameplay footage.

You can check out the Kris Statlander reveal trailer below: 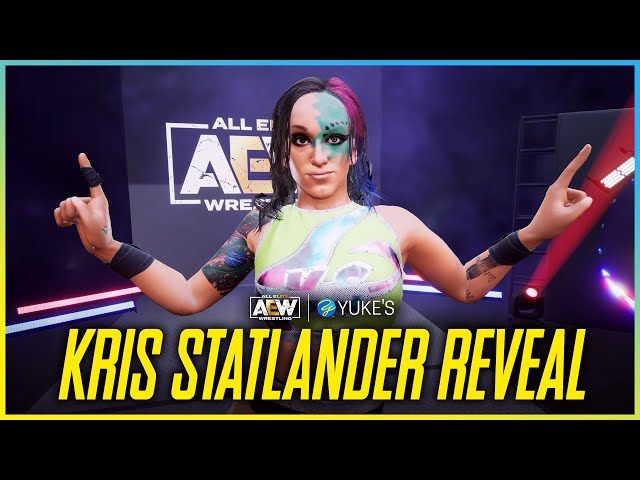 Then, you can check out the Nyla Rose reveal trailer here: 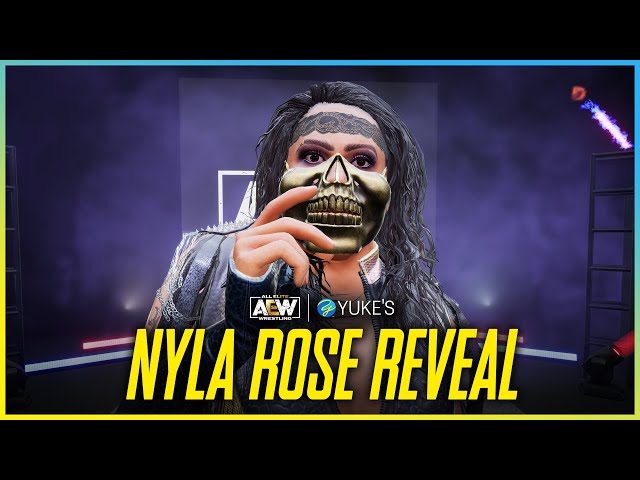 We know gameplay footage isn’t final, but AEW Fight Forever is a far cry from the graphical fidelity of the recent WWE games from 2K – at the moment, anyway.

Well, that’s all we know about the AEW Fight Forever release date and what players should expect from the game. We’ll keep this guide updated with any relevant information, but that could be a while away yet. For now, if you’re looking for something else to play, you can check out the best Xbox Series X games here and the best PS5 games right here.