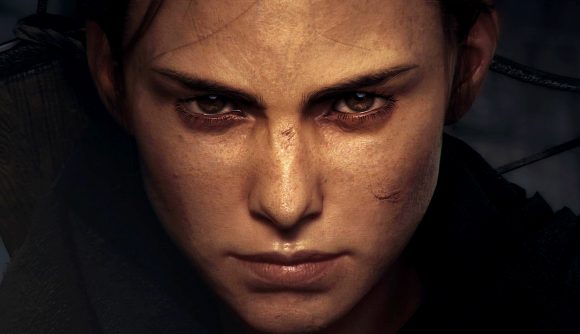 Yeah, excuse us? We don’t know how we feel about that. The rats in A Plague Tale Innocence are horrific enough as it is, right? Well, not according to game director Kevin Choteau and the development team behind this highly anticipated sequel.

In a recent interview with Edge magazine, Choteau discusses the “end of innocence” for Amicia and Hugo, the importance of authenticity when it comes to portraying this unique period of French history, and – you guessed it – the rats and how they’re going to be more of a challenge for our protagonists (and you, the player).

If you’re still waiting to play A Plague Tale Innocence, this is your mild spoiler warning for the narrative of the first game.

Anyway, back to the rats…

” The rats evolve following Hugo’s illness,” Choteau begins – a development from the first game that makes sense given the fact that Hugo’s illness is linked to the strange Prima Macula that’s infecting his blood and is in some way related to the hordes of rats plaguing France. ” They are now able to climb and are much more efficient in catching their prey by taking advantage of the environment.” 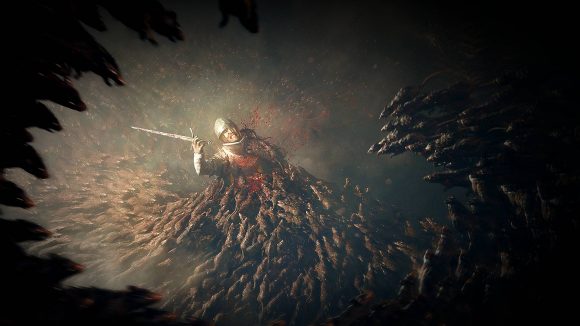 Choteau goes on to explain that, in some cases, the sheer number of rats you’ll come up against will mean they can “overwhelm light sources” – something that should throw up a few twists throughout the next chapter of this adventure.

In this huge interview, Choteau also discusses Amicia’s development and how there’s new progression in-game to support that alongside the reassurance that morality and the impact of violence are both central to everything that’s going on. Amicia and Hugo aren’t battle-worn soldiers, after all, so it would make sense that they still have some reservations about killing people – or leaving them to the rats.

We know it’s too early to say, but A Plague Tale Requiem is shaping up to be one of the best sequels we’ve ever seen. It sounds like a game where improvements have been made with precision and impact, all the while the core of the narrative and what the game represents has been retained. Of course, we don’t know just how this is going to play out come release, but we’re hopeful – even if we hate rats.

Want to check out the full feature? You can check out edition 374 of Edge right here. We also have more information on the A Plague Tale Requiem Game Pass launch here.