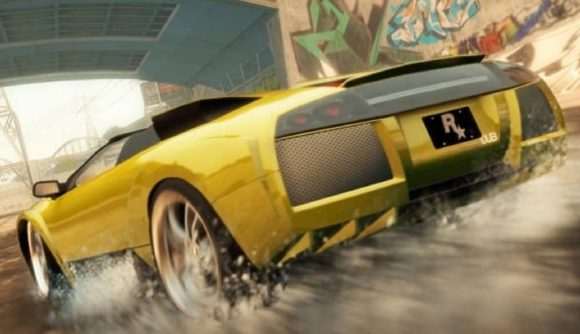 After the huge success of Forza Horizon 5 last year, it looks like 2K wants a piece of the racing genre pie with its own open-world driving experience which is in development at NBA 2K22 and WWE 2K22 studio, Visual Concepts.

Revealed via a number of job listings that were spotted by VGC, the Californian studio is looking for a producer to work on an “unannounced, open world driving game with a major licence”. The game is targeting multiple platforms and is considered a triple-A release, according to that same job listing. So, we can expect it to come to PC and new-gen consoles at least.

Another listing, for a senior technical artist, is looking for someone to work on a “wide variety of features for an exciting new open world driving game”. Both of these descriptions sure sound like 2K wants to create its own Forza Horizon-like experience that people can chill out in, enjoy with friends, and race against one another in.

And, to be honest, we can’t blame them. Our Forza Horizon 5 review was extremely positive and the game has become one of Xbox Game Studios’ biggest releases. Visual Concepts’ Twitter bio also describes the unannounced game as an experience that will “that will blow your mind”.

As for what licence 2K could be working with, they may be partnering with an existing racing brand or they may resurrect the long-dormant Midnight Club IP, which hasn’t seen a new release since 2008. 2K’s CEO, Strauss Zelnick, also namechecked Midnight Club just last month when the publisher announced it seeks to acquire mobile game developer Zynga.

The game appears to be in very early development, so don’t expect to hear anything for at least a few years. However, it is clear that 2K really wants a racing game or series under its belt, after it tried to acquire Codemasters in 2020 but was taken by surprise when EA snapped them up instead.