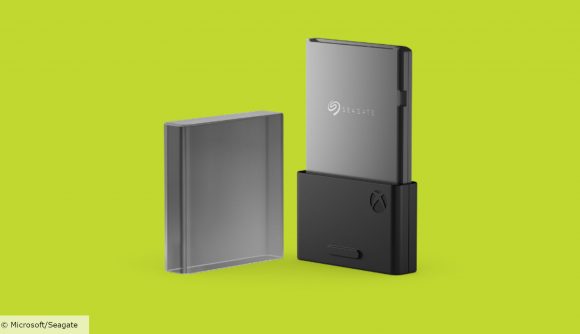 If you’re from Europe or are friends with Europeans, you might want to pause on buying an expansion card for the Xbox Series X, as the prices are different depending on which country you are buying it from.

While researching for an upcoming guide on external storage solutions for Microsoft’s latest console, we stumbled across something that confused us: the pricing structure for the Seagate storage expansion card, which is £219 in the UK and $219 in the US on Microsoft’s official store. Normally when it comes to the price of gaming hardware, the prices are pretty much the same across the board. It’s why the Xbox Series X is 499€, or the Xbox Series S is 299€, for example.

However, for reasons that are unclear to us, the price of the Seagate expansion card is slightly different depending on which Microsoft Store you access. If someone from France buys a Seagate expansion card for the Xbox Series X from Microsoft’s store, they will be paying more than if they bought it from the Spanish or German stores, despite all countries using the same currency.

We have captured the store pages for the Seagate expansion card for six countries where we could easily access the item in the store by altering the URL with country codes. 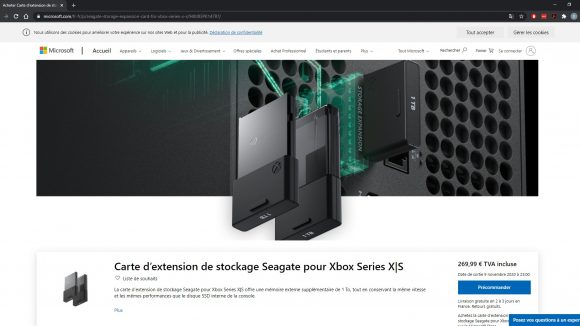 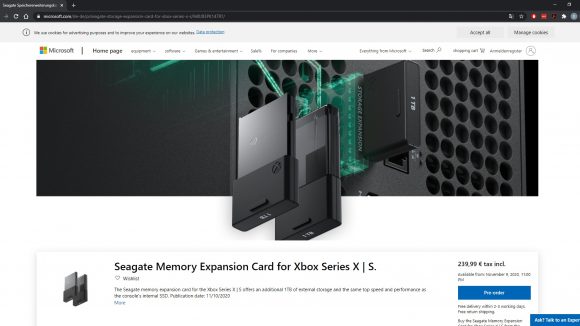 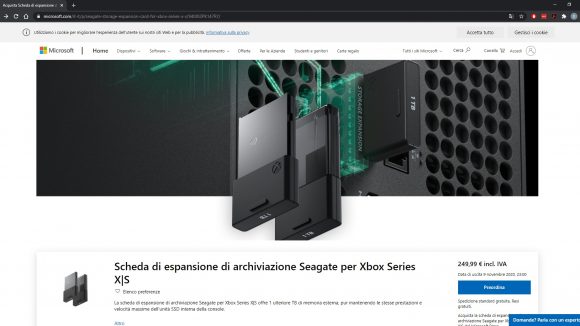 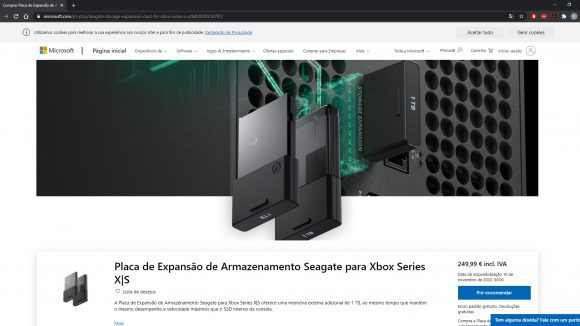 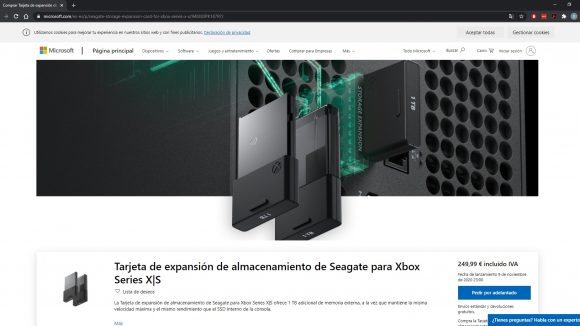 We initially hypothesised that this price difference could be because of each country’s different rate of tax, but we dug into each of the following stores to see the differences and noticed the following pattern:

We have reached out to Microsoft for a confirmation as to the reason for the price for France being significantly higher than the rest. It’s also worth noting that the stores can be accessed really easily just by altering the country code in the URL, so Germany would be ‘de-de’, France as ‘fr-fr’, Spain as ‘es-es’. This could be nothing special, but we’ll bring you word as soon as we get clarification.