The next generation of console gaming is finally here, but if you’ve decided to opt for an Xbox this time around, you’re presented with two options: the Xbox Series X and the Xbox Series S. Both consoles pack impressive components, but they’re aimed at two very different types of gamers.

The Xbox Series X is being touted as the fastest, most powerful Xbox yet. This is because it can deliver a seamless 4K gaming experience and deliver up to 120 frames per second, all while making use of DirectX Raytracing and HDR improvements. The Xbox Series S on the other hand is the smallest Xbox ever, marketed towards gamers who aren’t fussed about the bells and whistles that come with a premium machine.

So what are the key differences between the consoles and why should you choose the Xbox Series X over the cheaper Series S?

The truth is that the Series X is worth its whopping great big price tag if you value high performance and 4K gaming. As covered in our Xbox Series X review, the console is a one stop shop for all things entertainment and delivers a seamless gaming experience for the most competitive of gamers.

Although the two consoles share a great deal of next-gen features, like quick resume and smart delivery, the consoles are distinctly different. 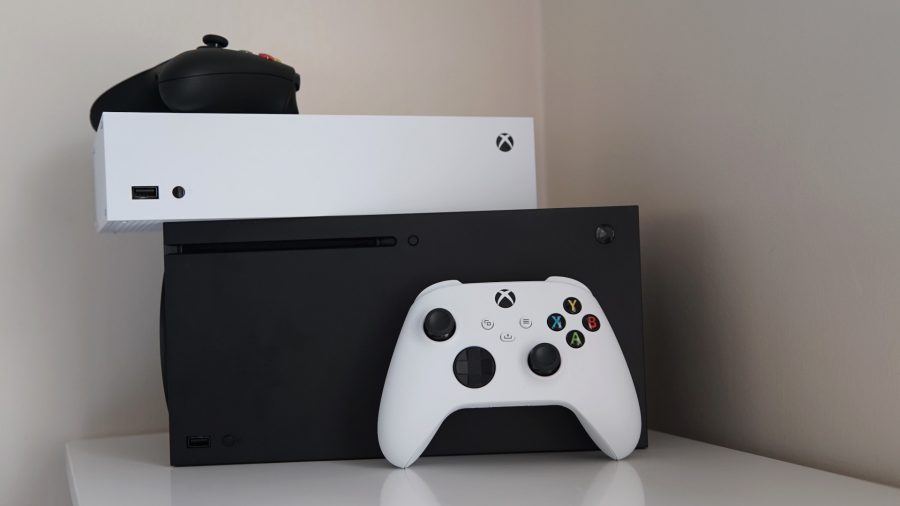 While both consoles can be laid horizontally or vertically and they have the same ports on the front and back, there are some key differences to what lies inside. In terms of raw processing power, the big boy has 12 teraflops to work with, while the Series S has just four.

You can view the key specs below:

Performance from the previous generation has been improved across the board thanks to the new Xbox Velocity Architecture, which is found in both the Xbox Series X and the S. This, combined with the NVMe SSDs, help obliterate time spent looking at loading screens, and place users back in the exact moment they left the game in. It’s a neat little feature and one that screams next-gen.

Both consoles also make use of a HDR reconstruction technique that enhances existing games that you’d usually play in standard definition with no real effort or impact on components.

But while the two consoles do share some performance-boosting features, the Series X still comes out on top. Its raw processing power, which we mentioned before, makes the console super speedy even when the system itself is being pushed to the limit by the games themselves.

If you’re an avid gamer that values smooth performance over anything else, then the Series X is for you. 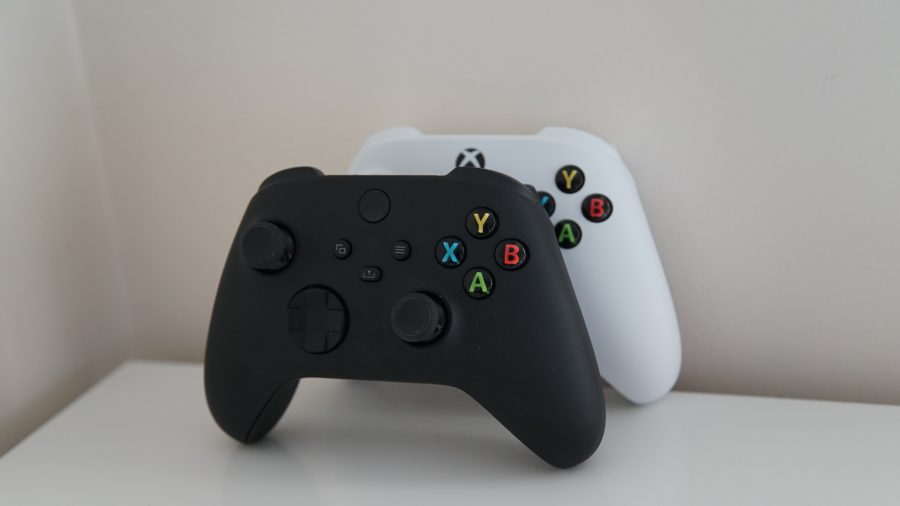 Last but not least is storage. Since the Xbox Series S is a smaller console, it only carries a 512GB internal SSD. In the age where the footprints of digital games are becoming bigger and bigger, space should be a real concern for those looking to make the jump to next-gen – especially when you consider the size of the operating system.

At the time of writing, the OS takes up 28% of the Series S internal SSD, leaving just 364GB free to play with. While the S has an expansion slot at the back, it’s worth bearing in mind that the Series X has double the storage capacity than its little brother.

If you want a console that can age like a fine wine, then the Xbox Series X is a must-buy. Retailing at $499 / £449, the new console is worth every penny.