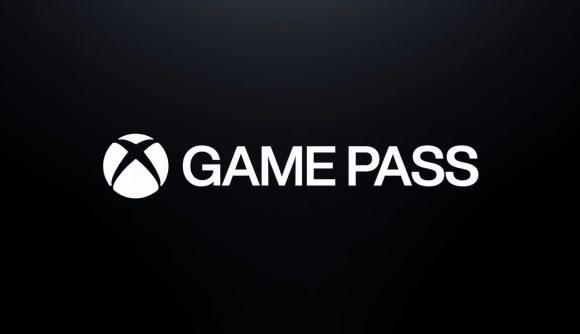 With the introduction of Xbox Game Pass, Microsoft has created a way for all kinds of players to easily expand their gaming horizons. While we might once have thought ‘That sounds interesting, but do I want to buy a whole new game just to try it?’, we now think ‘That sounds really interesting, I hope it’s on Game Pass’ – but did you know that there’s a way to get three years of Game Pass for just $1?

For whatever reason, this deal isn’t advertised widely, but it’s available to anybody who has an active Xbox Live Gold membership. If you’ve pre-paid your Xbox Live Gold for the next three years, then your membership will be updated to an Xbox Game Pass membership for the duration of the time that you’ve paid for.

Considering that so many of us have Xbox Live Gold memberships, that’s a lot of people who will potentially have cheap access to three years of Game Pass – and they probably don’t even know it. It’s important to keep in mind that it depends on how much Xbox Live Gold you have already paid for.

How to get three years of Game Pass for $1

Once you’ve cancelled, you won’t be charged for Game Pass again, but you will have your membership upgraded to a Game Pass membership until your pre-paid Xbox Live Gold subscription runs out, essentially allowing you to enjoy three years of Game Pass for just $1 (or £1 if you’re in the UK). 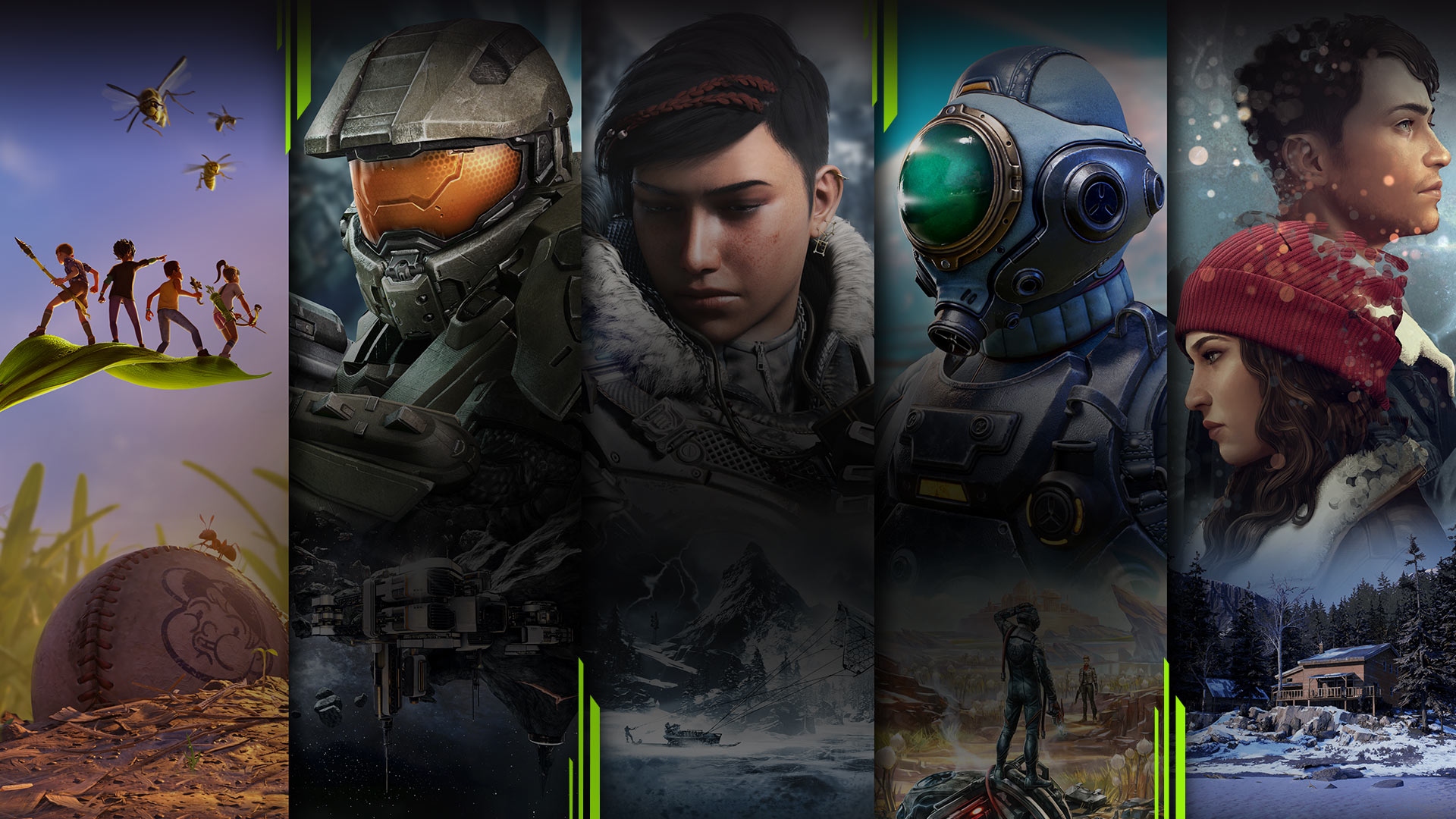 This is wonderful news if you’re somebody who’s just paid for the next three years of Xbox Live Gold. But even if you’ve just got the rest of the year, or even a few months, $1 for Game Pass during that time is still a fantastic deal.

Check out our list of every game on Game Pass for an idea of what you’ll gain access to, along with a look at March’s Game Pass releases. You’ll see that there are so many wonderful games, it’ll be hard to give it up once your trial period ends.