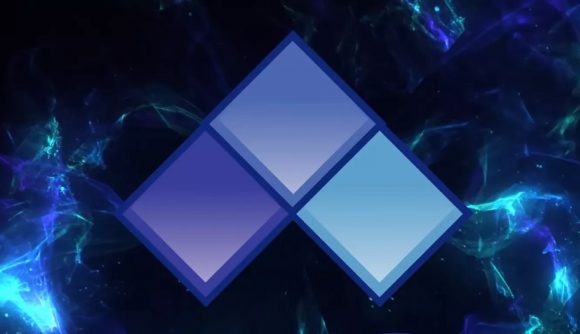 The biggest fighting game tournament in the world is now co-owned by Sony. That’s right, the company responsible for the PlayStation has announced it has bought the rights for the Evolution Championship Series alongside a new esports company called RTS.

While this marks quite the change for the the tournament that has become the go-to destination for fighting game fans every year, Evo co-founders Tony and Tom Cannon will still be involved with the event in an advisory role to ensure it “continues to service the fighting game community.”

While terms of the deal were not disclosed, this acquisition marks a clean slate for EVO. Last June, tournament organizers cancelled the event after abuse allegations were leveled against former president Joey ‘Mr Wizard’ Cuellar. The Cannons say this deal is, in part, a promise “to deliver on the trust you have all put in EVO.”

“We want to reaffirm that harassment or abuse of any kind has no place within Evo or any of our future events and we’re taking every precaution to make sure members of our community will always be treated with respect, dignity, and decency you deserve,” their statement continues.

While the announcement may set some alarm bells ringing in the minds of fans, try not to worry too much. Sony says EVO will, at its core, remain what it has always been: an open-format competition that unites fighting fans from all over the world.

A message to our community. For more information visit https://t.co/6JHZCsJsXr pic.twitter.com/uj0NKRW30m

Contrary to popular belief, it also doesn’t mean the end of non-PlayStation games at EVO. Mark Julio, head of business development at EVO tweeted that the tournament will still be open to all platforms. “PlayStation and RTS are enabling us to continue working with our community to support fighting games,” he says. This means that Smash may return to EVO soon.

And it might be sooner rather than later after all. That’s because Sony has announced EVO Online will return this year, from August 6-8, 13-15. Entry is free and players from North America, Europe, Asia, and Latin America will be able to compete in online qualifiers that will be livestreamed for all to see.