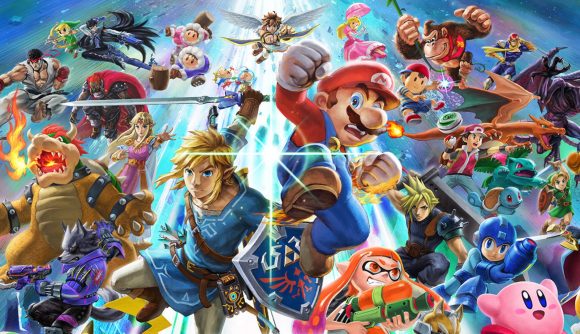 Popular Super Smash Bros. tournament The Big House has been cancelled after Nintendo of America sent a cease and desist letter to its organisers. The online-only event was set to run from December 4-6 and had already started taking registrations.

In a statement shared on its official Twitter account, The Big House says that Nintendo reached out to state that it doesn’t have permission to host or broadcast the event, and this appears to be directly tied to the tournament’s use of Slippi for Super Smash Bros. Melee, which adds integrated online matchmaking.

In a statement sent to Polygon, Nintendo says that it “appreciates the love and dedication the fighting game community has for the Super Smash Bros. series”, pointing out that it has partnered with a number of Smash Bros. tournaments in the past, hosted its own, and plans to continue doing so in the future.

However, when The Big House announced its plans to host an online tournament for Smash Bros. Melee that would require the use of “illegally copied versions of the game” in conjunction with the Slippi mod, Nintendo reached out to its organisers to “ask them to stop”, though they apparently refused.

In its own statement, The Big House says that it is “heartbroken” to share news of the tournament’s cancellation with fans. Refund information is due to be sent shortly.