StarCraft 2 turned ten last week. In esports years, that makes it around 100, meaning that as classic games come and go, StarCraft 2 has stood eternal as the grandfather of the scene.

With age comes legacy. Every Starcraft player has a special moment that’s resonated with them. I still think of Chris ‘HuK’ Loranger’s second Mothership rush, which saw the StarCraft 2 legend being destroyed by ‘Pinder’ before his build finally clicked into place, turning the tide and allowing him to finally clinch the match.

StarCraft 2 is a real-time strategy game that most often pitches two players against each other as they use their preferred option from three races to try and batter the other player into submission. There’s a lot of different ways to do this: you could rush your enemies early to try and mess up their economy, you can focus on turtling up and surviving your opponent’s attacks until they’re out of resources or, as is the case with HuK’s Mothership rush, you can get a bit cheesy and hope to catch your opponent unaware.

The excitement of watching that match with a few friends in cramped university digs was phenomenal. As a life-long sports fan, this was the first time that esports really clicked with me.

For Shaun ’Apollo’ Clark, a prominent caster, he fell headfirst into the world of Starcraft when he saw it while playing Command and Conquer. He started playing the game religiously and competed for a couple of years in Starcraft: Brood War, the 1998 predecessor to the 2010 release of StarCraft 2.

“I was playing Brood War in 2008 – 2009,” Apollo says. “Around that time was the announcement that StarCraft 2 was coming out. At that point I think every single esports individual on the planet kind of said ‘well, that’s the game I’ve got to play in 2010.’ I was one of them, so I started playing the beta in March or April of 2010.” 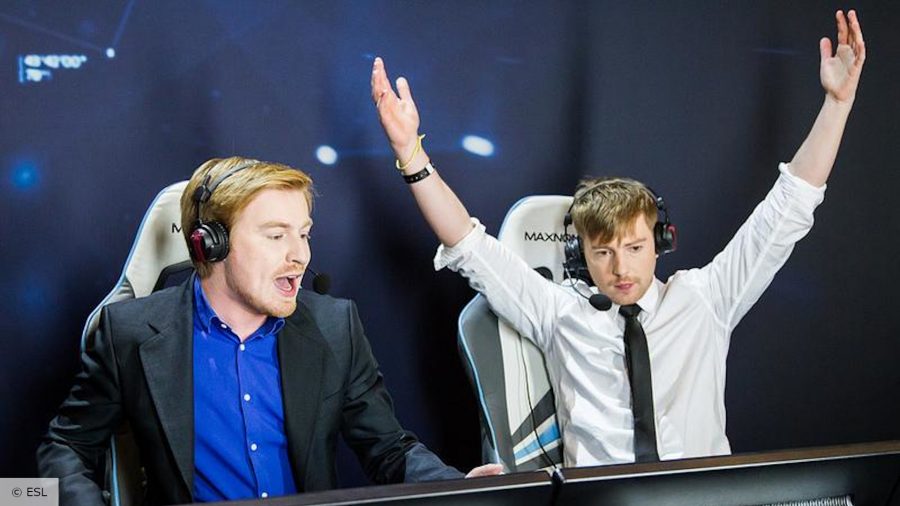 StarCraft 2 signalled the dawn of a new era for esports. It was built from the ground up for competitive play, designed to be easy to spectate and understand. A solid spectator mode made it easy for casters to watch and recount games. The timing couldn’t have been more perfect: live streaming and video content were gaining popularity and while League of Legends had launched a year before in 2009, Starcraft 2 was the game that stepped out of the shadows to tell the world it was a new dawn for esports. It was an instant hit, becoming the most-watched game in the world for a chunk of 2010.

If you liked the heady world of digital sports back in 2010, chances are you were in deep when it came to StarCraft 2. The bug hit my friendship group so badly, a close friend dropped out of university to learn his build orders. Esports journalists, a new breed of writer that was tasked with creating mythology out of the scene rising around them, quickly turned several of the scene’s rising stars into legend. The 2012 arrest of French-Tunisian bad boy Ilyes ‘Stephano’ Satouri for being publicly intoxicated at a DreamHack afterparty has produced one of esports most memorable moments – everyone was talking about it, and the photo of his arrest has become a cultural relic from the good ol’ days of esports.

Stephano drunk and arrested after the last DreamHack from r/starcraft

However, Starcraft 2’s meteoric rise didn’t last. After two years of solid growth, the game saw an imposition of both viewer-base and playerbase, ending 2013 in the esports weeds. Soon after the release of the StarCraft 2 expansion Heart of the Swarm, Stephano himself hung up his mouse, retiring live on stream.

The Heart of the Swarm expansion was the death knell for a lot of players, with pro competitors leaving in droves. The Swarm Host unit frustrated players, turning tense resources battles into exhausting attrition, winning games and forcing pro players to use the unit, despite the drudgery it could turn a game into. A 2013 match between Sébastien ‘FireCake’ Lebbe and Grzegorz ‘MaNa’ Komincz started normally before descending into madness, with a two-hour long endurance slog that saw the casters reading tweets and staring directly into the abyss. Clearly, something was wrong with the game.

By 2015, several of the biggest advocates of the game had departed for other games, including Sean ‘Day9’ Plott, famous for his daily videos that many players (myself included) had used to learn and engage with the game. Add to this a 2015 match-fixing scandal that involved some of the best known players in Korea, and things weren’t looking great for the game.

One step, which has proved pivotal, was pushing a region lock onto the World Championship Series to ensure players had to pass residency tests to compete in a certain region. Then, the WCS was reformed into a global structure, and previously untapped nations were given more ways to qualify. Some viewers screamed affirmative action, but the effects were immediate, and even brought back some players who had previously retired, forcing life into the scene.

This, combined with the Legacy of the Void update, pushed a real focus on tackling harassment and toxicity online, while keeping games action-packed and exciting. The expansion, which was Blizzard’s second, was a success, but the real triumph was when StarCraft 2 was made free-to-play in November 2017.

These decisions brought life back into the casual competitive world, but there was still more to be done for the professional scene. That was answered with the three-year deal between ESL and Blizzard, and now the game is probably in the best place it’s ever been.

Today, there’s a celebratory tune in the air. StarCraft 2 has just turned ten and it’s more popular than ever before. To commemorate the game’s anniversary, Blizzard has just added new features, new cosmetics, and new ways to play the game. If you ever need proof that StarCraft 2 is here to stay, this is it.

Blizzard’s determination to keep this game going is admirable. Its developers are some of the most passionate people around who love everything about the game and watch every single match possible. Ryan Schutter, StarCraft 2’s UI designer, is one of those people.

“I think that StarCraft 2 is just the most incredible esport that there’s ever been, although I’m probably a little bit biased,” Schutter says with a chuckle. Schutter created a mod for StarCraft 2 to make it easier for esports fans to spectate the game, and Blizzard brought him onto the team after that mod. It’s a dream job for Schutter especially when, in his eyes, Starcraft 2 has it all.

It’s never too late to get into StarCraft 2 – whether you’re a player or a spectator. If you’re curious, there’s plenty of exciting gameplay to sink your teeth into. Schutter recommends new players tune in to some of the esports’ current superstars, like Finnish player Joona ‘Serral’ Sotala and the upcoming star Ricardo ‘Reynor’ Romiti, an 18-year-old from Italy who is already sponsored by Red Bull and set to become the world’s best. 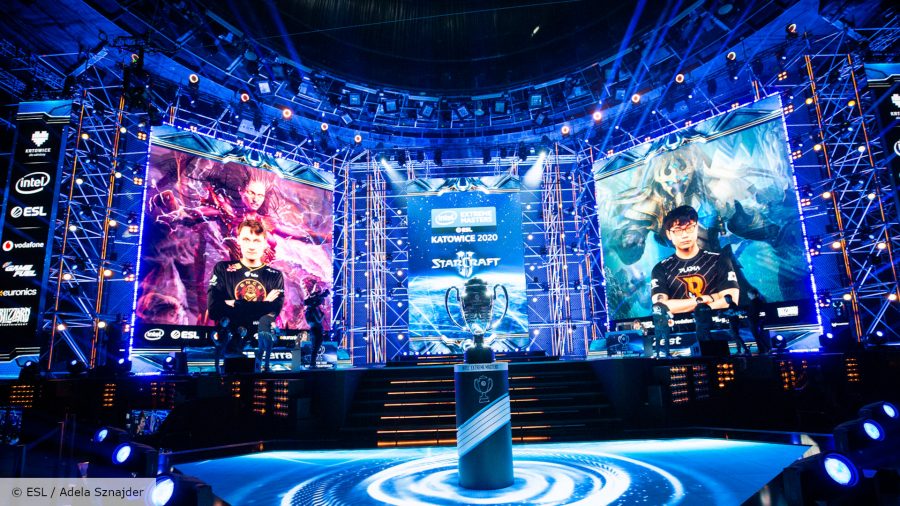 “I think if you’re really looking to get into Starcraft and watch it, there’s never been a better time,” says Schutter. “Honestly, there are just amazing players all over the place. We’ve got a lot of young guys coming up and on the Korean side, we just have a tonne of incredible players as well.”

StarCraft 2’s ten year anniversary marks an incredible achievement for all those involved with the scene, but it’s not done yet. The game has been beaten up and knocked down over the years, but its community isn’t ready to let it go – and neither should they.