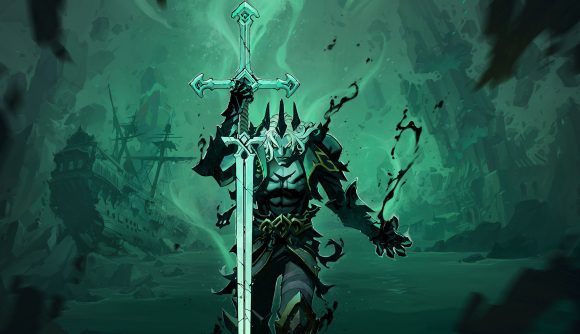 Ruined King is a turn-based RPG that is set in two of Runeterra’s regions: Bilgewater and the Shadow Isles. Those familiar with Bilgewater will know that it’s a port town where ruthless gangs, smugglers, and hunters of sea monsters like to hang out, while the Shadow Isles is a cursed island that will corrupt anyone who sets foot on it.

The League of Legends RPG is being made by Airship Syndicate, the developer of Battle Chasers: Nightwar and Darksiders Genesis, and will be the first game published under Riot’s new publishing arm Riot Forge. Ruined King is coming to both current consoles and PC. A version of the game is coming soon afterwards to PlayStation 5 and Xbox Series X|S, with a free upgrade to next gen versions for those who buy the game on PS4 and Xbox One.

It has also been confirmed that several characters from the League of Legends universe will be appearing in this adventure, with concept art for Ahri, Braum, Yasuo, Pyke, Illaoi, and Miss Fortune. We’re also pretty sure that Thresh is in it too, given that his voice is in the teaser trailer. 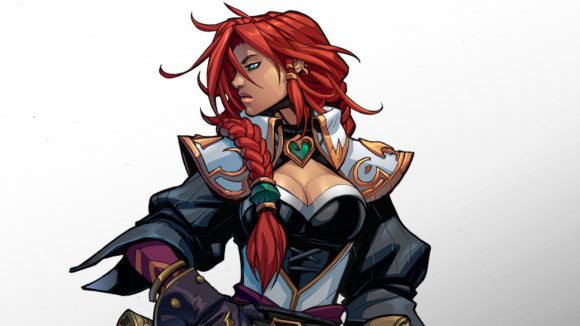 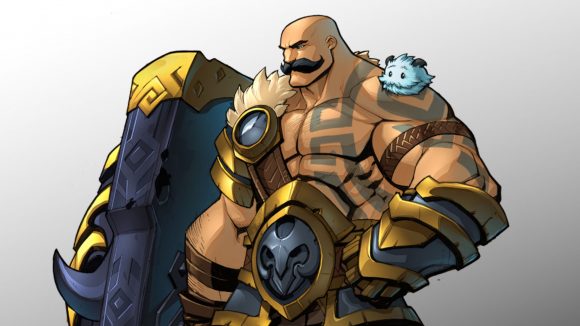 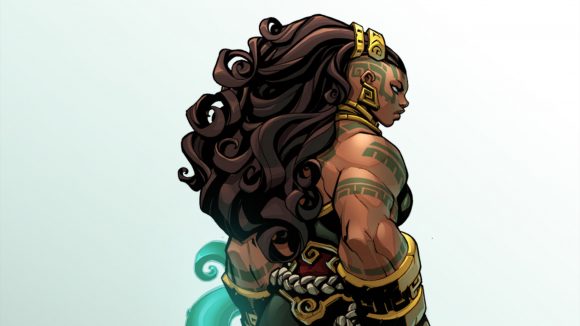 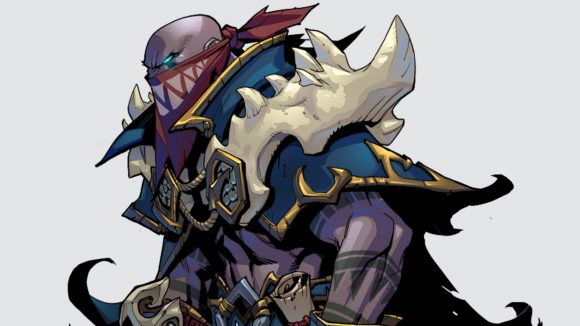 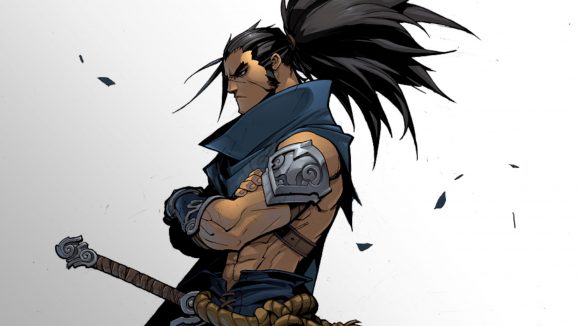 Ruined King: A League of Legends Story will be available for PC via both Steam and Epic Games Store, as well as Nintendo Switch, PlayStation 4, and Xbox One at launch, and PlayStation 5 and Xbox Series X|S later on.