It’s an age-old question for gamers: what do you do if you want to play a beloved game on a new platform? Sure, a Switch port of a beloved RPG might be great to play on the go, but are you bothered to slog through the opening chapters yet again? Or maybe you have dozens of hours poured into a multiplayer game; is it really worth the effort to start from scratch with a new account?

Thankfully, many modern games offer a solution in the form of cross-progression, where you can transfer your progress in a game between multiple different platforms. Enter Rogue Company, the free-to-play team shooter from developer First Watch Games and publisher Hi-Rez Studios. Not only does this fast-paced game have cross-progression between its console versions and PC, but it also features cross-platform multiplayer, allowing you to team up with friends no matter the platform you’re playing on.

However, there’s a few hoops to jump through before you can get this all set up, so here’s all the info you need to reap the benefits of cross-play and cross-progression in Rogue Company.

Rogue Company’s cross-platform multiplayer allows you to team up with players across Nintendo Switch, Xbox One, Xbox Series X|S, PS4, and PC.

The game also features cross-progression, allowing you to use one primary account across multiple different platforms, keeping your account progression and unlocks unified no matter what device you play Rogue Company on.

Firstly, go to the official Rogue Company cross-play website – we linked up our PS4 account and our Epic account for this guide. Select your platform of choice, ideally the one you’ve invested the most time into, and log in: this will be your primary account. Then, choose a different platform that you would like to link with this account and login. 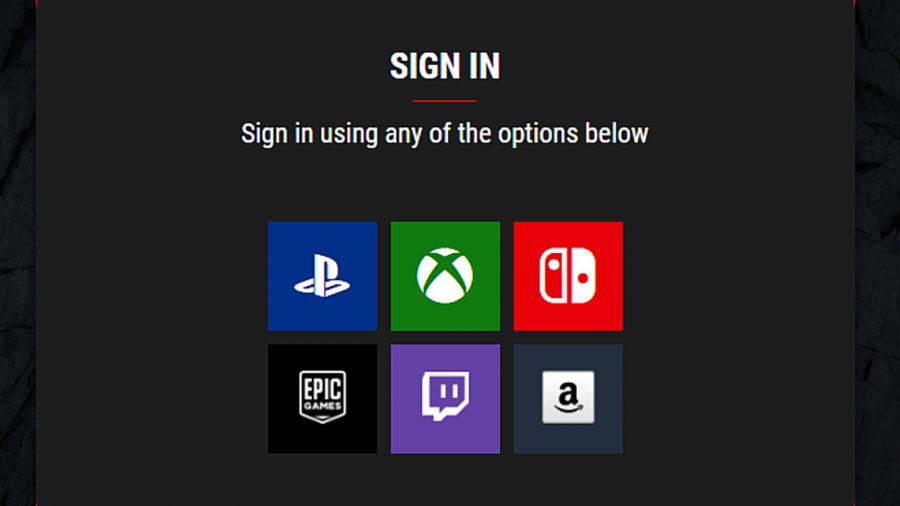 Progress and purchases associated with your primary account will be carried over to all other linked accounts.

For example, let’s say you’ve been playing Rogue Company on PlayStation and want to link it with your less-used Epic account and your brand new Xbox account. By choosing your PlayStation account as the primary account, any unlocks and account experience acquired on PS4 will be waiting for you when you log in on PC or Xbox. If you already have purchases and account progress associated with your non-primary linked accounts, these will be replaced by the primary account when you log in.

If you’re missing the items and progress you earned on a non-primary Rogue Company account, you can get them back. 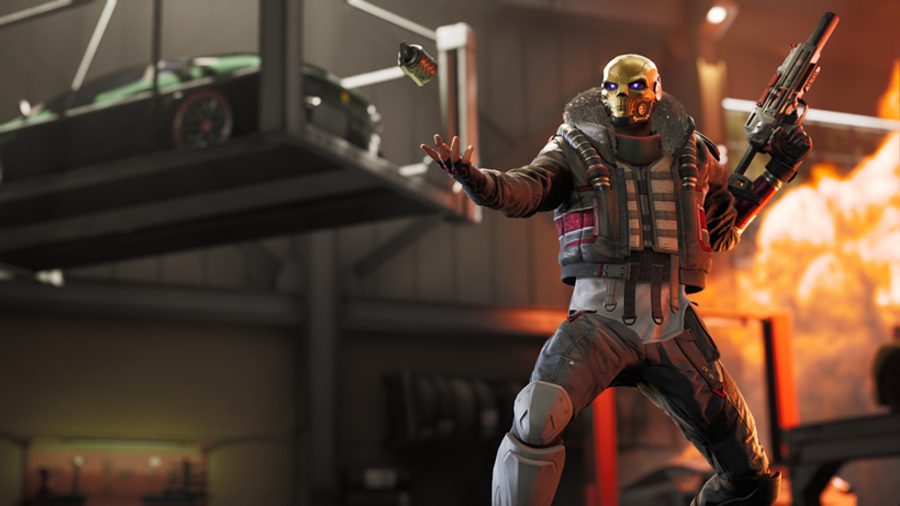 If you do this accidentally, there’s no panic – you can revert back to your original primary account using the same method. You can also completely unlink accounts – this is useful if you decide that you’d prefer to keep your accounts on different platforms separate.

It’s smart to commit to a primary account early on, keeping your game progression centralised between every platform you play on.

It’s also important to note that Rogue Bucks, the game’s premium currency, cannot be shared between accounts. Any Rogue Bucks that you purchase on the PlayStation Store can only be used on your PlayStation, for example.

However, Reputation – the in-game currency earned by playing matches and completing missions rather than spending money – does transfer over.

You can also link your Rogue Company account with Twitch to gain access to Drops, in-game items awarded by watching streams, and with Amazon Prime, giving subscribers access to more items. 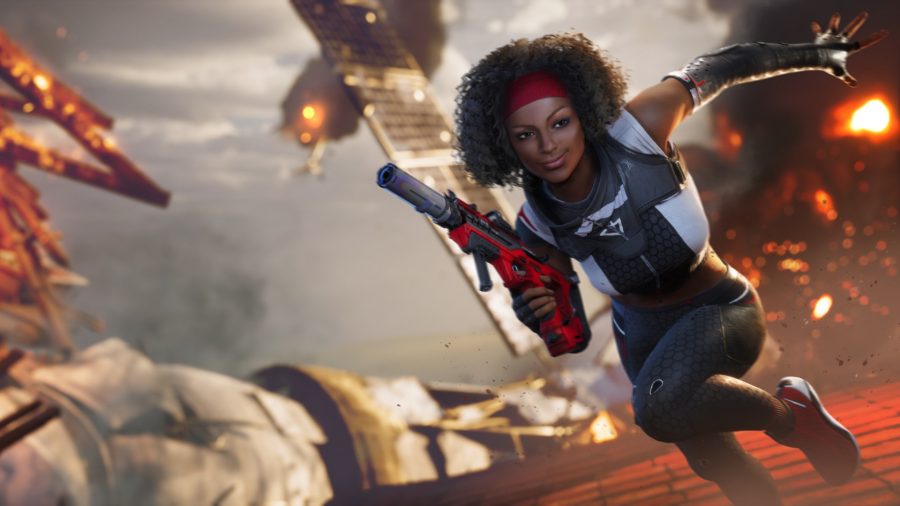 Adding new friends on Rogue Company is the same process no matter the platform. You simply navigate to the Social tab in the main menu and input their username, allowing you to send them a direct friend request. An icon beside their name indicates which platform they play on – a PlayStation logo for PS4, a monitor symbol for PC, and so on – and all friends are added to a universal friends list.

If you get on well with a group of random players, you can find their account information in the main menu screen after you leave a match. This is particularly useful in this team shooter, since finding a good group of players could help give you the edge to outplay your opponents.

If you ever fancy having some time to yourself, you can set your online status to Do Not Disturb in the Social tab, preventing you from receiving friend requests or party invites. You can also change your server region in the Social tab too.

Cross-play is currently enabled by default in Rogue Company and cannot be disabled, apart from on Xbox where there is a setting to disable it. This is not advised though as you might struggle with matchmaking.

That’s all the information you need around Rogue Company’s cross-play and cross-progression features, giving you the freedom to get stuck into the game regardless of your console.

Niall is a freelancer from Dublin, Ireland and a former Mario Kart DS Yoshi main - his competitive gaming career has nosedived ever since. Words on The Washington Post, Pocket Tactics, and more.