If you think you've got what it takes to be the best Rocket League team in Europe, then here's your chance to prove it. The Samsung Odyssey League 2021 is open for entries right now, but you'll need to be quick – sign-ups close on July 30.

You may remember the Samsung Odyssey League from last year, where some of the best Player Unknown's Battlegrounds teams from around Europe battled it out to prove their dominance. And the Odyssey League is back, this time focusing on Rocket League, opening the competition up to an even wider talent pool regardless of whether you've only just picked up the game or you've been playing for years.

The Samsung Odyssey League 2021 sees the best of the best Rocket League teams from across Europe battling it out in 3v3 competition for a share of a €25,000 prize pool. There are sub-regional qualifiers, three of which (Poland, Iberia/Italy, and Rest of Europe) have been played so far. The four remaining regional qualifiers, Benelux & France, DACH, Nordics, and UK & Ireland start on July 30, so if you’re a player in one of those regions, make sure you sign up today. 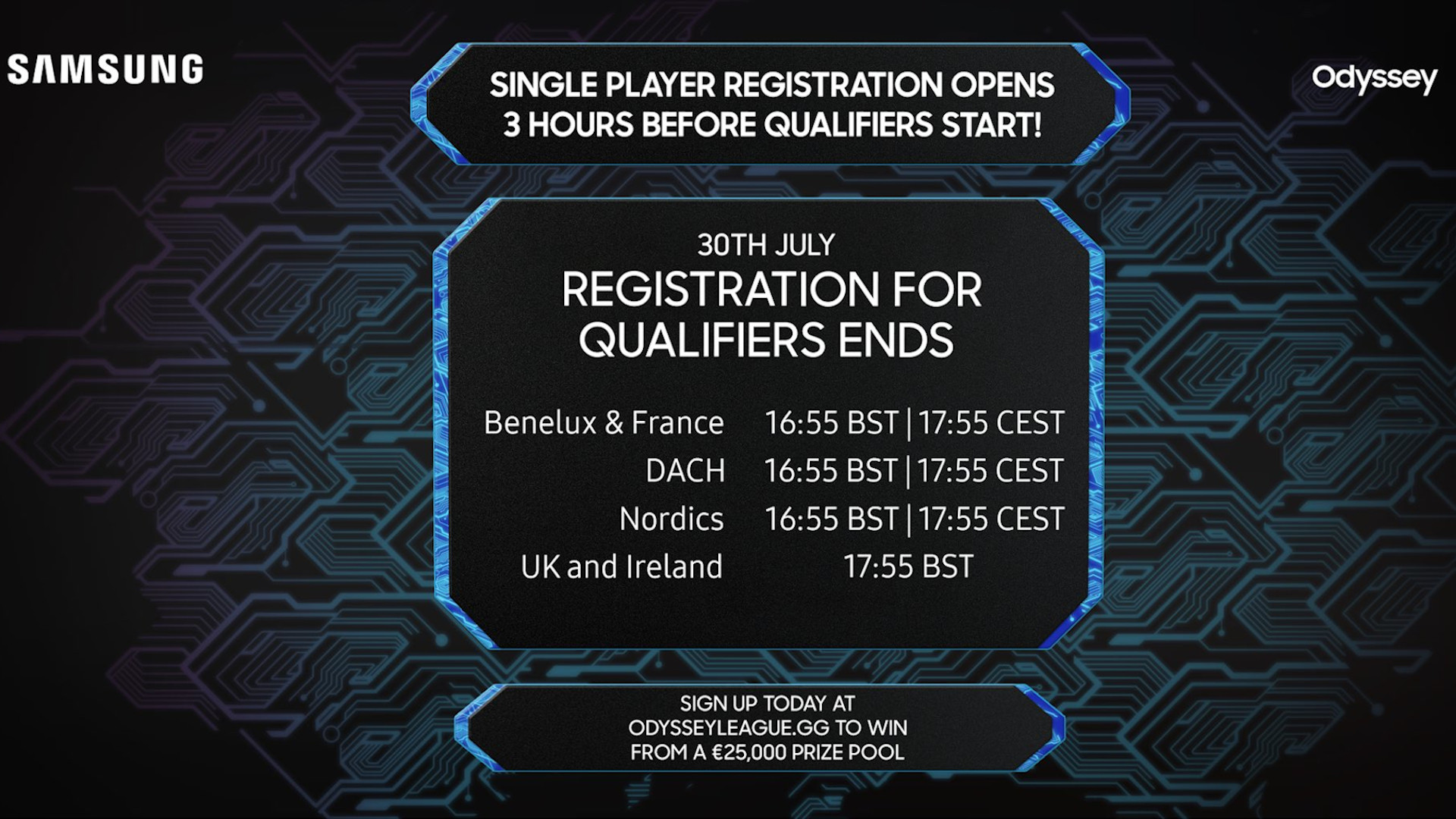 Make it out of the best-of-three open qualifiers and you’ll be into the regional finals, which are best-of-five competitions, which take place on August 7, 8, 14, and 15, until the champions of each region have been decided. Survive those (or the last chance qualifier for those who placed second in their respective region) and you’ll be on the main stage of the finals weekend, taking place August 27-29. This is where the cream of the crop will truly get to flex their rocket car skills, duking it out in double eliminations until one team proves that they are truly the masters of Rocket League in front of world-class casters.

Since the competition is open across Europe, games will be played online, with the finals hosted virtually from the UK. So don’t worry about travelling – you can take part in the tournament from the comfort of your own home, using your own setup. You can also play on PC, PlayStation, or Xbox, thanks to Rocket League’s cross-play functionality. 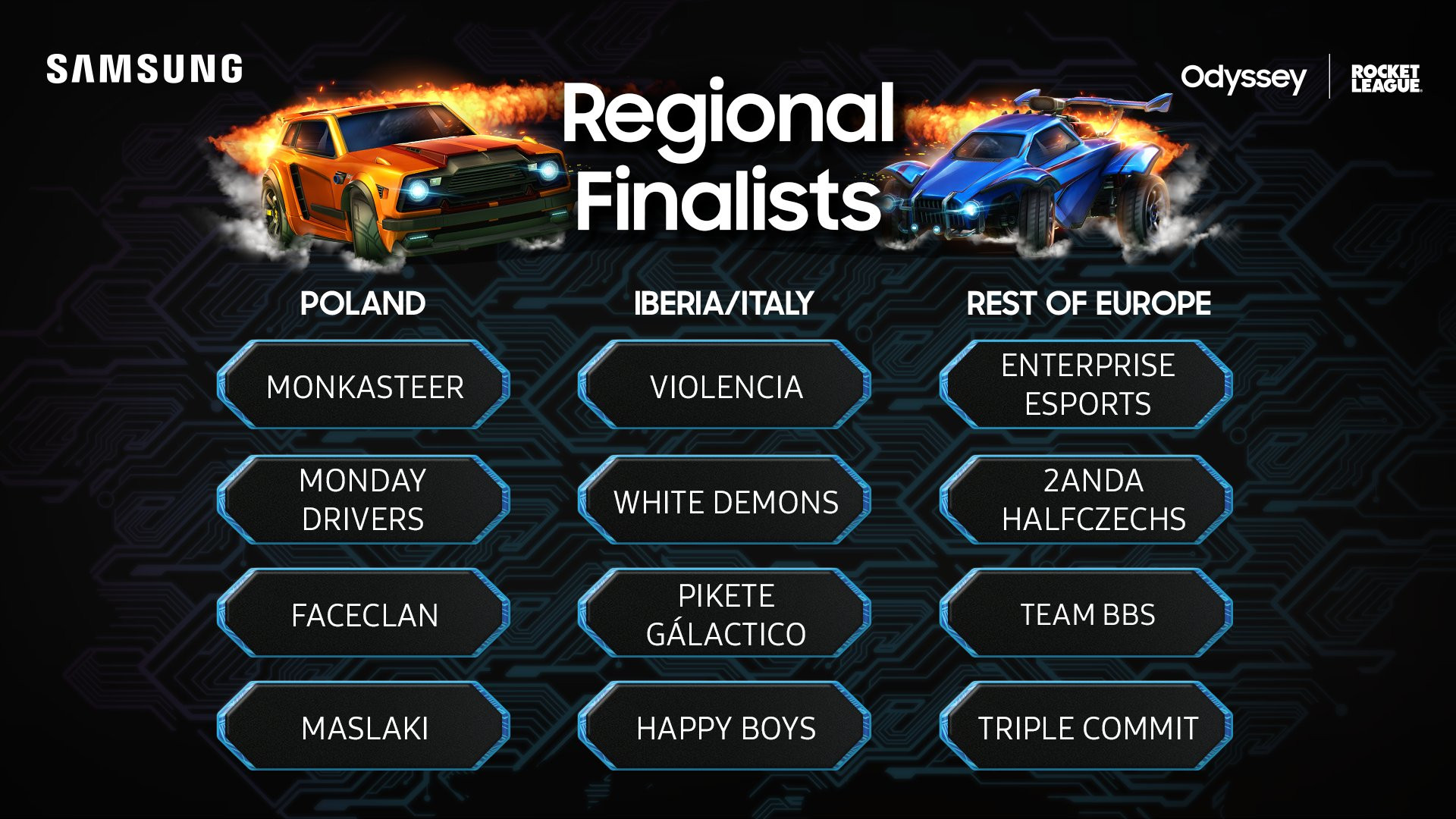 And solo players can take part too, if you don’t have a team to back you up yet. Solo players can either sign up and automatically be seeded into a team of three, or they can join the official Discord to find like-minded teammates that way. Either way, you should really get signed up today.

On top of the €25,000 prize pool for the finals, there will be other prizes to win throughout the tournament, including some Samsung Odyssey monitors. If you’re looking to upgrade your PC rig, or get a head start on moving over from a console, you’ll definitely want to get involved.

Ready to take the next step in your Rocket League life? Sign up for the Samsung Odyssey League today and get practicing with your team. Don’t delay – you’ve only got until July 30 to get registered.