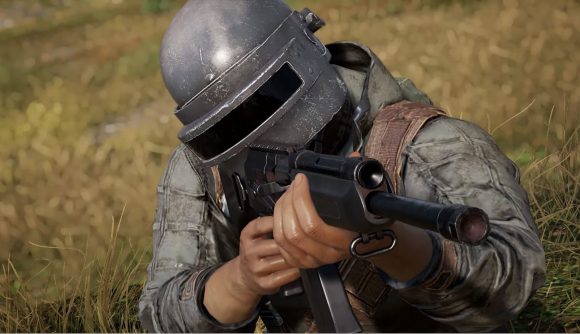 PUBG has revealed the next step in its ongoing battle against cheaters – a community anti-cheat initiative now in open beta called PUBG Shield.

“Cheating is a problem that affects the entire PUBG community”, says a recent post on the game’s official site. “The problem itself is quite nuanced, so it requires a holistic solution of game design changes, automated systems, and player reporting to help alleviate and stop.”

Players from NA and EMEA regions can now submit reports of those who break PUBG’s rules of conduct via the game’s Discord. The report will then be looked over by other members of the server “to determine the validity of the submitted evidence.” Finally, the reports that have been voted on “by a majority of players” will then be checked by the developer before a decision is made on whether to ban the reported player.

It’s been pretty successful too. The closed beta for PUBG Shield resulted in over 3,000 bans with a “near perfect accuracy.” The new system is not intended to be a replacement for traditional in-game reporting, which “will always be the most efficient means to report players.” Instead, PUBG Shield is intended to catch those who successfully go unnoticed by the automated banning system and traditional reports.

Today we are releasing PUBG Shield, a NA/EMEA community anti-cheat initiative that gives players the ability to submit reports via the PUBG Discord, into open beta.

To learn more about the system and how to join, read the following page: https://t.co/OWbx5Cqhc4

If you want to submit a report, you have to include the offending player’s in-game nickname, the time of the incident, the platform it happened on, and a link to evidence of the infraction, as well as a PUBG Lookup link to the match in question where necessary. A brief explanation of whatever happened and any additional notes can also be included.

To get involved, head on over to the official PUBG Discord server and jump into #pubg-shield.