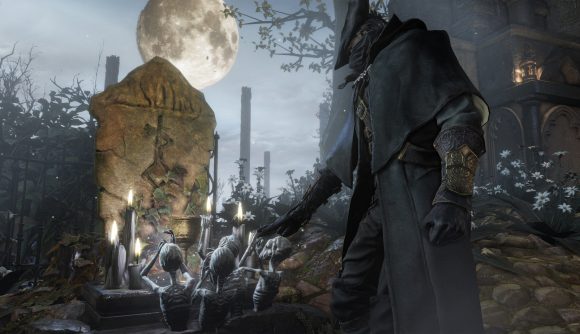 Sony has revealed which classic PS4 titles will be available to play for free on the PS5 as part of the PlayStation Plus Collection. The announcement accompanies the November lineup of PS Plus free games, which includes Bugsnax as the first PS5 game being offered for free.

We also now know that Bugsnax will be the first PS5 title to be available as a free download for PS Plus members. Bugsnax sees you hunting and capturing food-themed critters, and while it might not look like one of the best PS5 games on offer, a free game is a free game, right? In addition, Middle-earth: Shadow of War and Hollow Knight: Voidheart Edition are the free PS4 games for the month.

Here is the list of games included in the PlayStation Plus Collection for the PS5:

The PlayStation Plus Collection will be available on the PS5 release date, which is November 12 for the US, Japan, Canada, Mexico, Australia, New Zealand, and South Korea, while everyone else can get it from November 19, if you managed to pre-order one that is.

Bugsnax will offered to PS Plus members from November 12 until January 4, 2021. Middle-earth: Shadow of War and Hollow Knight: Voidheart Edition will be available to download for free from November 3.