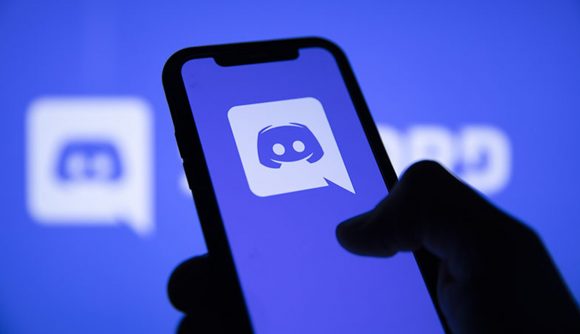 After almost a year of a deal between PlayStation and Discord bearing no fruit, except the promise of Discord’s integration with PlayStation sometime at the beginning of this year, Sony has now announced that the first step in the integration process is here.

This first step in the two services’ melding takes the form of being able to link your PlayStation Network account with your Discord account from the Discord app itself. Once this is done, you will be able to share some of your PlayStation activity via Discord, including having your PSN ID displayed on your Discord profile so that Discord friends can find and add you easily on Sony’s service. You can also have Discord show what PlayStation games you’re playing, as well as how long you’ve been playing them.

These changes are set to roll out in phases, with the service integration slowly being available to users in different territories. After starting in the United States, VGC has also confirmed that the service has now started to roll out in Europe, too. Other than that, all we know is that support for those in other countries will start to be available from next week, but there are no solid details on exactly when each region will be able to use Discord’s PlayStation integration.

The elephant in the room, however, is that there is no mention of actual communication yet – the feature Discord is used and known for. The integration brings the ability to show people what you’re up to on your PlayStation console, but there has been no confirmation as of yet that you will be able to use some kind of native PlayStation Discord app to communicate with friends.

The only information we have to go on is from a blog post last year, written by Sony Interactive Entertainment’s CEO Jim Ryan, which states: “Our goal is to bring the Discord and PlayStation experiences closer together on console and mobile starting early next year, allowing friends, groups, and communities to hang out, have fun, and communicate more easily while playing games together.” But, at the moment, we’re light on the communication aspect.