There’s something so special about a new-generation of consoles, from the anticipation of finding out what fancy features the new PlayStation or the Xbox will have or the excitement of unboxing it for the first time. But with the Xbox Series X|S and the PlayStation 5, we were robbed of that experience.

The global chip shortage is a problem that’s affecting most, if not all, gaming hardware companies, and it has been a thorn in the side of gamers everywhere for months. But despite its well-documented impact, we still don’t seem to have a solution to it, and it’s ruined the next-gen experience for so many.

While I sympathise with the pain Microsoft and Sony must be going through, we’re eight months on from the release of the new consoles and we’re still no closer to seeing these machines hit the mass market. In addition to that, we, the loyal consumers, have had to deal with online retailers buckling under demand, scalping on an unprecedented scale, and the constant ebb and flow of hope and frustration each time new stock arrives and is gone in a matter of seconds.

What makes this situation so terrible though is that both Sony and Microsoft knew it would happen. There’s simply no way they couldn’t. While it likely escaped the more casual consumer’s attention, the global semiconductor shortage has raged all the way through the pandemic, affecting every single tech and hardware manufacturer imaginable. The impact this has had on consumers has varied, but cars, PC parts, and gaming consoles in particular have bore the brunt.

To give you a brief overview, the shortage was directly caused by the pandemic, with the semiconductor industry having to largely shut down due to lockdown and social distancing measures. This meant that supply decreased right around the same time that demand skyrocketed, with many of us finding ourselves stuck at home with little else to do than play games or watch Netflix. 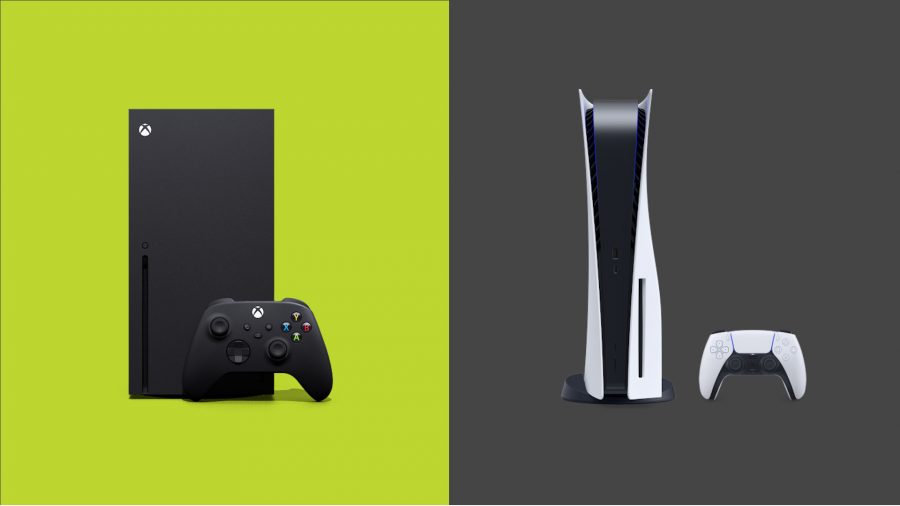 So although Sony and Microsoft were both aware of the issues, they went ahead and released the two systems anyway, wreaking havoc not only for consumers, but online retailers too – many of whom may never have experienced demand like this before. Sure, Amazon proved very capable of handling a surge of traffic without crashing, but many other retailers, at least here in the UK, had to invent whole new systems on the fly to deal with it, including queuing and ticketing systems, and dropping stock in the early hours of the morning.

But what could Sony and Microsoft have done differently? Well, in my humble opinion they should have communicated with each other like mature, responsible adults, and mutually agreed to delay new hardware by at least a year. Analysts predict that the chip shortage could last well into 2022/23, so it’s really difficult to judge the impact of a delay, but even a year would have allowed Microsoft and Sony to build up a stockpile of consoles that would help meet demand at launch.

Not only would it have helped take the pressure off consumers and retailers alike, it would also have allowed Sony and Microsoft valuable time to get a few of the more exciting releases ready for launch. While we may adore our new systems (I know I do!), there hasn’t really been a huge number of releases that actually take advantage of the enhanced hardware yet. PS5 launched with a remake and a glorified expansion, while the Xbox Series X|S had literally nothing. In the months since, Sony has added Returnal and Ratchet & Clank, while Microsoft has had a single exclusive: The Medium. I think I can safely speak for everyone when I say that we could have waited. 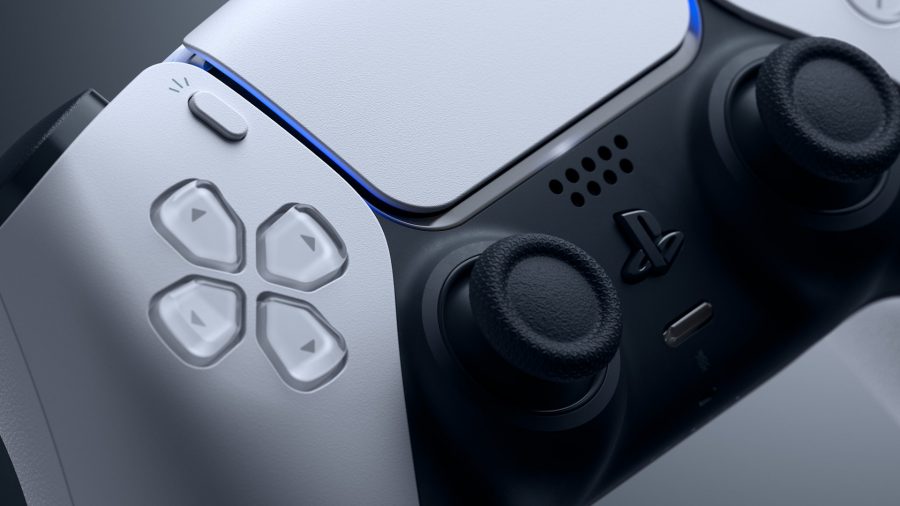 Granted, there is way more to these systems than just the ability to play shiny new exclusives though, and it’s a move that I applaud Sony and Microsoft for making. That the systems breathe new life into our massive library from the previous generation (and the previous two before that as well, in Xbox’s case) is a really positive move that keeps our investments from last-gen meaningful, while breathing new life into older games. I’ve been having an awful lot of fun going through my back catalogue with better resolution, frame rates, and loading times.

But, if we hadn’t experienced it yet, we wouldn’t know what we were missing. We would have been disappointed with a delay, sure, but when both systems are still being sold for well over the asking price on the black market and consumers are still relying on the use of stock alert apps to buy one, can we honestly say it’s been worth it? I know I can’t.