Forget the ‘playground fad’ stereotypes – from the very beginning, back in 1996, the Pokémon TCG has been a carefully crafted tabletop game, with a flourishing competitive scene. As it’s evolved in the 25 years since, the international network of tournaments, leagues, and titles has grown with it, and so has the global online and offline community of fans – turning up to watch tournaments, tuning into livestreams, keeping up with the latest meta twists and turns, the best pro players, and top-performing decks.

Simply put, the Pokémon TCG, today, is a greater global phenomenon – and more of an exciting draw to aspiring competitive card gamers – than it has ever been. But with that greatness comes an element of daunting difficulty for new entrants into the competitive scene – especially those that hope to make it big as a professional player. How to begin? How do you learn the ropes of the game at your own pace, so you can start crafting decks, testing your skills, and take your first steps on the journey that’ll make you a winner, and a prominent member of the vibrant Pokémon community?

We spoke with Pokémon TCG tournament pro and big-time Pokémon influencer 'Frosted Caribou' (Bou, to her friends) to find out how she made it – and get her advice for new Trainers just starting out on the road.

Bou’s a passionate champion of the Pokémon TCG, frequent tournament player, and host of a YouTube channel that regularly streams tournament play, pack openings, and comprehensive Pokémon TCG tutorials to tens of thousands of viewers. In short, she really knows her Beedrills from her Bulbasaurs. 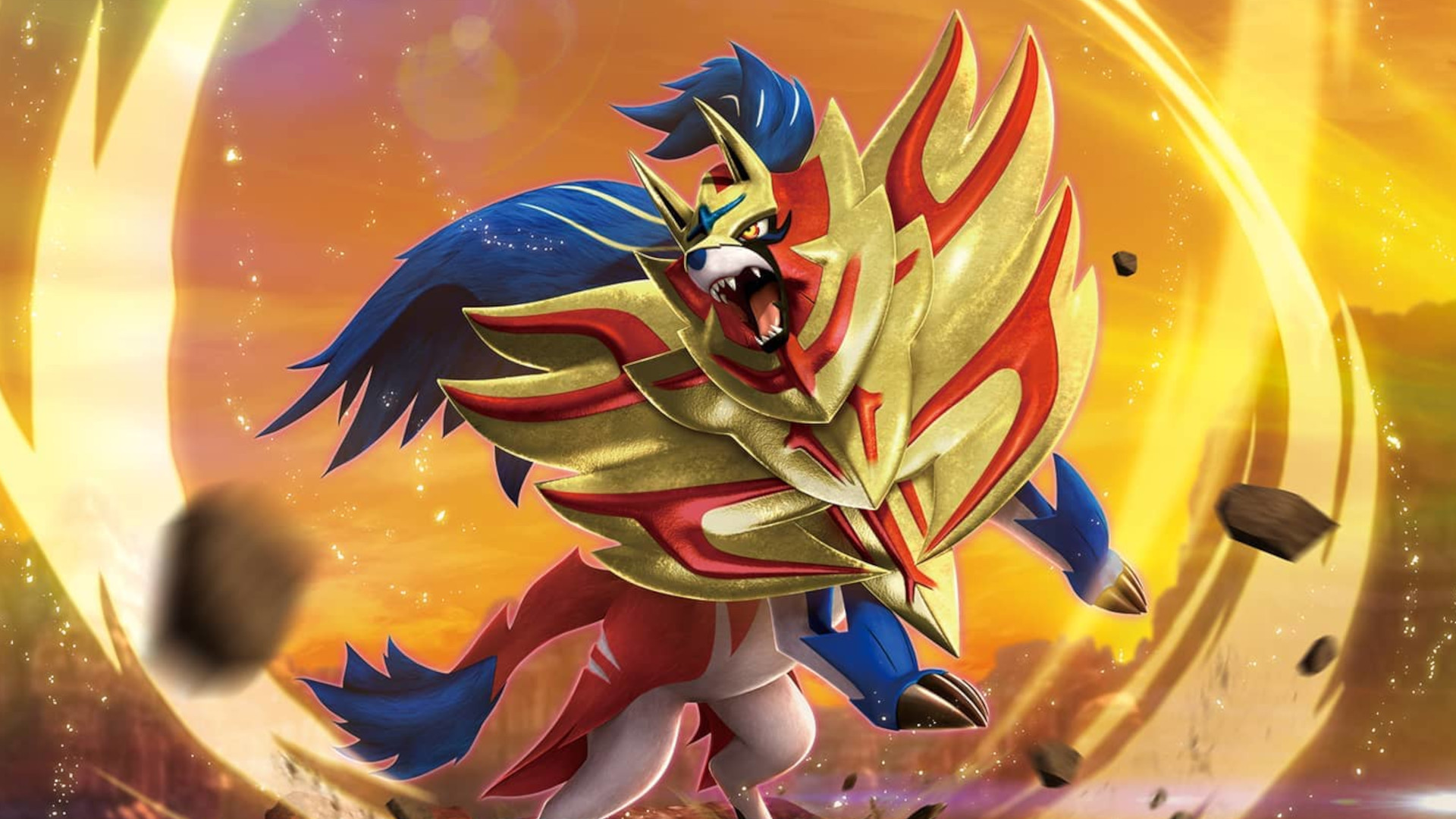 Her first lessons? No, it won’t take years and years – and yes, other members of the community will absolutely help you out, whether you’re new to the game and getting everything wrong, or pretty experienced and sharpening your skills.

WE HAD NO CLUE THAT WE WERE PLAYING THE GAME SO MESSED UP, BUT WE WERE HAVING A BLAST

She played her first game of Pokémon TCG only two years ago in 2019. Buying a few packs on a whim, after only having played the videogames before, she quickly became more interested, and within weeks she and her boyfriend were happily playing “the most haphazard games of Pokémon TCG in history”.

“We had no clue that we were playing the game so messed up, but what we did know was we were having a blast,” she adds.

Moving to a new state a month later, they immediately sought out their local game store, chose a table slap bang in the middle, and started battling Pokémon. 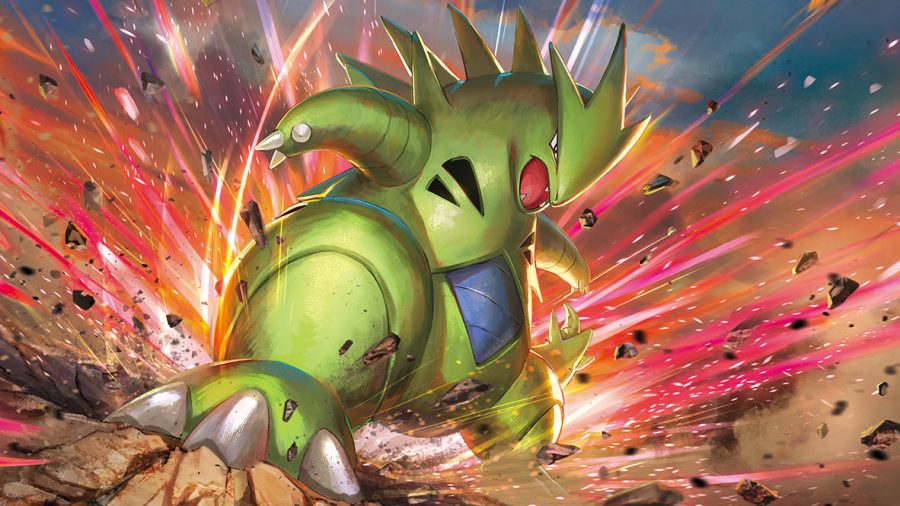 “Several people nearby glanced over at us, observing what we were playing, and the look on their faces told us something was wrong,” she recalls.

“Lucky for us, a few of them came over, sat down, and asked to see what we were working with, and outlined everything that we were doing wrong, and how to fix it.

“They even opened their own collections, and generously donated some of their own cards to help us build a legitimate and legal deck.

“After that experience, we kept coming back, and started our competitive Pokémon TCG journey. I attended my first regional tournament in October of 2019, and several local events.”

From there, alongside more tournament play, Bou started casting her local tournaments online – then started her own league, casted via her YouTube channel – which at time of writing has just shy of 80,000 subscribers. Her journey to the big leagues, it seems, has been quite rapid. 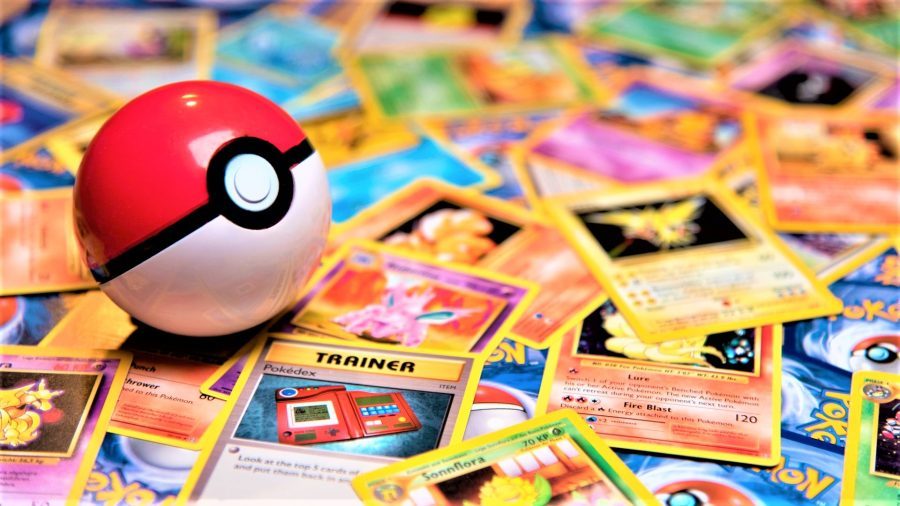 For Bou, who grew up in a large, competitive household with many siblings, trading card games are a uniquely special – and self-improving – competitive experience.

“When you’re playing a match, not only are you competing against your opponent, but you are also challenging yourself, in the sense that all the decisions you have made up to this point; your deck, your cards, your strategy, etc. are being put to the test,” she explains.

“Each match you play helps you gain more understanding of the game and yourself as a player, setting you on a continuous journey of improving, learning, and having fun along the way.”

Feel like you’re a little old to start playing now? Well, if Bou’s experience is anything to go by, the fun-loving, competitive spirit you remember as a youngster will absolutely come back out over the Pokémon TCG tabletop.

“Board, card, and videogames have always been a huge part of our family and the competitive nature that comes along with that has always been deep rooted in us,” she says.

“That nature immediately found its place in me once I entered my first Pokémon TCG tournament.” 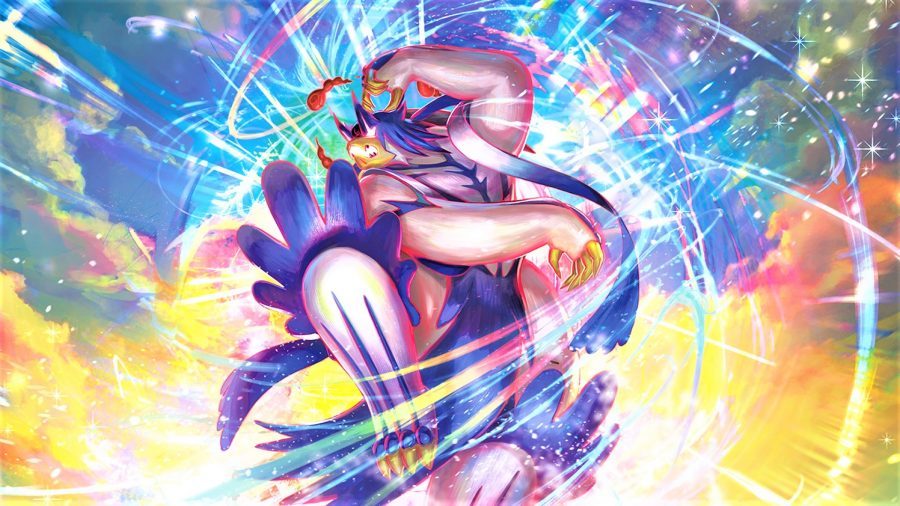 First steps on the road

For new players wanting to try their hand on the competitive scene, Bou recommends Pokémon TCG’s pre-release events – in which you build your tournament decks on the spot – as a good first competitive event to enter.

“Having to construct your own deck on the spot, and then playing that deck competitively against others was challenging for a new player,” she admits – but in reality it’s an ideal learning experience.

“Although it can be confusing at first, you quickly realize that everyone is playing with the same cards, and on a level playing field – and that helps take some of that initial pressure off.”

Bou also recommends the new Battle Academy board game as an initial purchase, to introduce you to the game as an absolute newcomer, and shepherd you into the next stages. 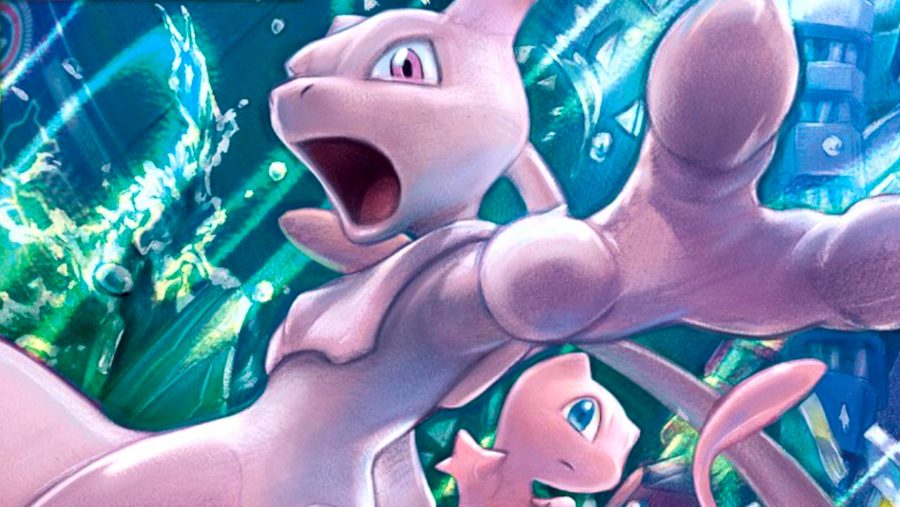 “This game can be an invaluable tool in getting introduced to the Pokémon TCG. I have personally played this, and gotten it for my own family members, to introduce them to the game,” she tells us.

“It has easy-to-understand instructions in the basic gameplay mechanics, while providing you with pre-built, well balanced decks that are easy to understand and play.”

Crucially, she says, Battle Academy can scale with your growing ability.

“It gives you the option to play the game as easily, or as difficultly, as you want, depending on your skill level or play experience.

“This would have been a beneficial tool to have when just starting out – and probably helped me avoid that embarrassing moment of being seen playing such horribly constructed decks.”

That said, if you’ve mastered the Battle Academy, but don’t yet feel up to building your own deck from scratch, picking up one of the Pokémon TCG’s preconstructed V Battle Decks is also a solid choice early on. These much-improved starter packs give you a nice, balanced deck to start battling with, while you consider what sort of strategies and themes you’ll want to build your own decks around. 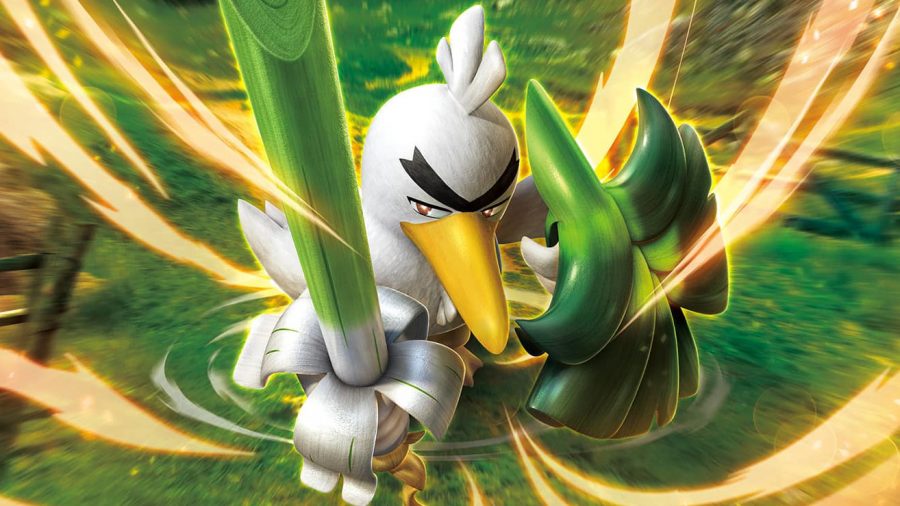 Above all, Bou says, her advice to any new player that wants to make a name in the Pokémon TCG community is: don’t fear, just do it!

“Whether that means just running out and buying an inexpensive theme deck like I did my first time; or using a tool like the Battle Academy starter box to learn the basic mechanics of the games.”

She adds that you’ll find the game a friendlier place than you might imagine. “Pokémon is one of the most straightforward and easiest of the TCGs to pick up and learn. It’s very structured, and has clear outlines as to what you need to do to play the game.

“The Pokémon TCG community can be immensely helpful and informative when it comes to new players. Every time I lost a match, I learned something new, and it made me a better player which led to me to win my first ever tournament.”

And the bottom line, according to Frosted Caribou?

“Get out there and play!”