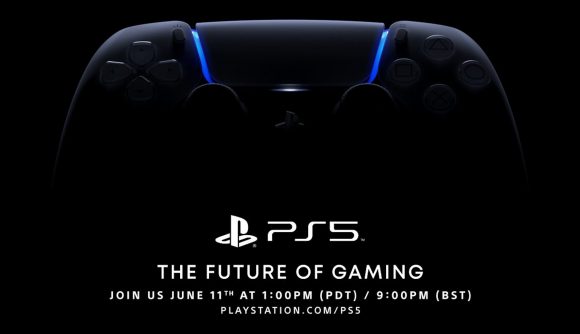 Sony Interactive Entertainment is set to give us our first proper look at the PlayStation 5 later today. The new console’s lineup of games will be revealed on the Future of Gaming event at 1pm PDT, EST, and 9PM BST – you can find the stream embedded below.

So far we’ve seen the new DualSense wireless controller and heard a bit about the technical specifications of the console, but tonight Sony will be sharing some of the games fans will be able to get their hands on at launch.

The event, according to a recent post on the PlayStation website, will be broadcast on Twitch and YouTube at 1080p at 30 frames per second and run for just over an hour. While it’s not quite the quality you’d expect from a next-gen console, Sony does say that the games will “look even better when you play them on a PS5 with a 4K TV” as you’d expect.

Since the reveal event is just about the games we’ll see at launch, it’s not confirmed if Sony will disclose what the console will look like, the release date, or the price of the console. However, it is widely believed that the PS5 will launch for the last three months of 2020.

The Future of Gaming event was initially due to take place on June 4, but it was postponed following worldwide protests in the wake of George Floyd’s death in police custody.