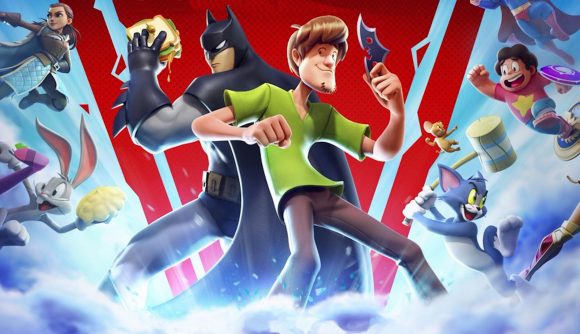 MultiVersus just dropped its newest cinematic trailer for the upcoming free-to-play fighting game. In the trailer, we get to see the vibrant and colourful cast of characters duking it out with one another in an over the top, chaotic fashion. Along with the trailer comes the reveal of multiple new characters and a MultiVersus open beta that is happening later this year.

Fans who are eager to dive into this stylish fighting game will be able to do so in July 2022, when they can sign up for the open beta. Signing up will gain you early access and the ability to train up and find your perfect fighting companion. There is a closed alpha set to take place from May 19 to May 27, so the public will have to wait an extra month or two before they can sink their teeth into what looks to be an epic fighting game.

The trailer also reveals three more characters to the ever-expanding roster. Fans have finally gained confirmation that Velma from Scooby-Doo, Tasmanian Devil from Looney Tunes, and The Iron Giant will all be playable characters when the game eventually releases.

Along with the characters and the open beta announcement, the Multiversus key art has also been unveiled to the public. The art features Batman and Shaggy at the centre teaming up and ready to fight – meanwhile, all the other playable characters fill the sides, ready for battle.

While you patiently wait for that MultiVersus beta why not check out the best fighting games to play in 2022 and improve your button mashing skills?