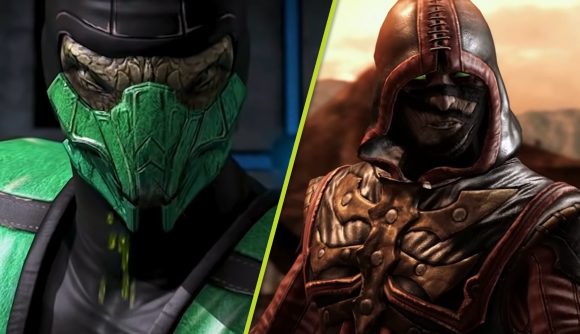 While fans of fighting games await news on a Mortal Kombat 12 release date, YouTuber ‘The Wave Report’ claims an inside source at NetherRealm has leaked more details on the character roster for Mortal Kombat 12.

Ermac and Reptile are the two most striking names in this leak. Reptile is a character that has had a lot of buzz surrounding his name, and there are claims that a trailer for MK12 was leaked by a NetherRealm employee that featured Reptile. This was then backed up by an email that went on to mention the video and Reptile once more. All this information can be seen in The Wave Report’s video that talks about the leak.

Joining these two are supposedly a whole host of characters, including Stryker and Smoke – characters that haven’t been seen since the 2011 Mortal Kombat game. Having these characters return with updated storylines and movesets is intriguing since it’s been over ten years since we last saw either of them.

The details are light at the moment and, as ever, you have to take these leaks with a pinch of salt. But if they prove true, fighting game fans are in for one hell of a game by the time the Mortal Kombat 12 release date rolls around.