If you’re a Major League Baseball fan, there’s only one thing marked in your calendar: the MLB The Show 22 release date. San Diego Studio’s annual game is a must-have for baseball fans all over the world and this iteration of the game is certainly getting people excited.

Although there were fears that MLB The Show 22 would be delayed due to a lockout – a dispute between the MLB and the MLB Players Association – Sony has finally confirmed the MLB The Show 22 release date and it’s good news.

So if you’re desperate to put on a show this year and show off your pitching skills either online or offline, you’re in luck. Here’s everything you need to know about MLB The Show 22, including the game’s upcoming release date, platforms, cover star, and more. We’ve also got guides on MLB The Show 22 crossplay and MLB The Show 22 Game Pass, so make sure to check those out.

MLB The Show 22 is exclusively a console game. You’ll be able to pick it up on the PS4, PS5, Xbox One, Xbox Series X|S, and for the first time ever, the Nintendo Switch.

There are several editions, all with different features. They are as follows:

Pre-orders are open now in both the UK and US, but it’s worth noting that MLB The Show 22 is a Game Pass game.

There’s been a lot of talk about this year’s MLB The Show 22 cover athlete. Fortunately we’ve not had to wait too long to find out who’ll be featured this year and it’s a name on many people’s lips right now: Shoheu Ohtani.

Ohtani had a 2021 to remember. The Los Angeles Angels player, who is nicknamed the Shotime, is the first two-way player in the MLB with 46 home runs and 26 stolen bases as a hitter and 156 strikeouts as a pitcher in the same season. 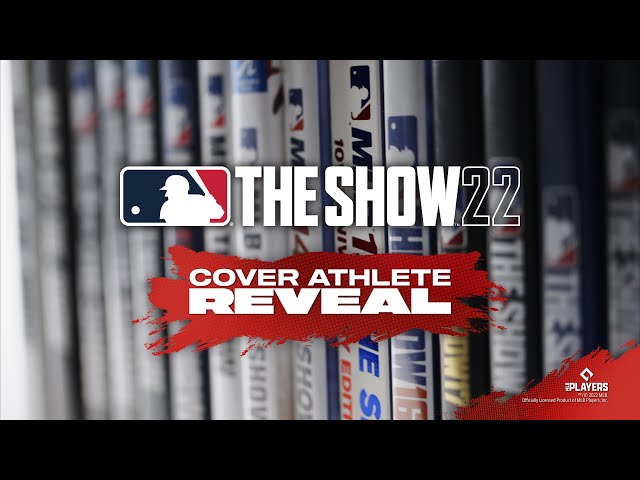 A brand new MLB The Show 22 gameplay trailer has just dropped and gives us a first look at the game, including the updated graphics, lighting and more.

That’s all we know about MLB The Show 22 so far, but we’ll keep this guide up to date with any developments.