When is the Marauders release date? Small Impact and Team 17’s upcoming first-person game is looking to muscle in on the extraction looter genre – but it’ll be a while yet before Marauders hits full release.

This hardcore looter shooter, which is much more than just Escape From Tarkov in space, is still in its early stages. As a game originally backed by more than 3,000 people on Fig, Marauders has snowballed into much more than a pandemic project. Now with Team17 at the helm as publisher, Small Impact is looking to make a big splash with early access.

But when can you get your hands on the game and when is the Marauders release date? Here’s everything you need to know about this intriguing new game, including when you can play it, what platforms it’s coming to, and how to be the ultimate space pirate.

When is Marauders coming out? We don’t have a Marauders release date just yet, but we do know players are starting to get their hands on it through the first of the closed betas. Beyond that, the game will be going into early access on PC for an undefined period of time.

Around 3,000 players have been testing the game since March 2020. These are the original Fig backers, which Small Impact has stayed in touch with.

To whet our appetite for the Marauders release date, Small Impact and Team17 is launching the game in early access soon. The first closed alpha is taking place on Steam and PC Game Pass from May 4-9. Anyone who pre-orders the game will have access to this alpha, as well as another one that’ll take place in the summer. 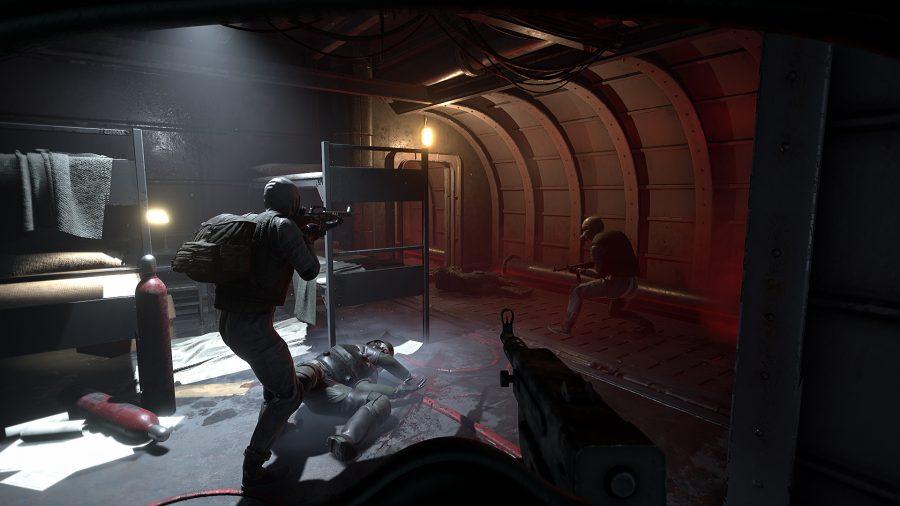 At the moment, Marauders is set for release on PC via Steam and PC Game Pass. The game has not been confirmed for console, although in an interview with The Loadout, Small Impact’s Cameron Small says that the game would be current-gen only (Xbox Series and PlayStation 5) if the developer decided to port the game.

“I’d want to stretch the power and push the multiplayer graphics,” he says. “I’m basically saying PS4 and Xbox One won’t happen. It also wouldn’t be cross-platform – I don’t think I’d ever be on board with PC players fighting console players.”

How much will Marauders cost? Currently you can pre-order the game for £24.99 on Steam.

At the moment, we only have two Marauders trailers, which you can watch below.

The first  released for the game’s announcement in March 2021 and shows players trying to escape a ginormous spaceship from shooting them down. It also shows players using escape pods and entering points of interest on foot, as well as gunplay. 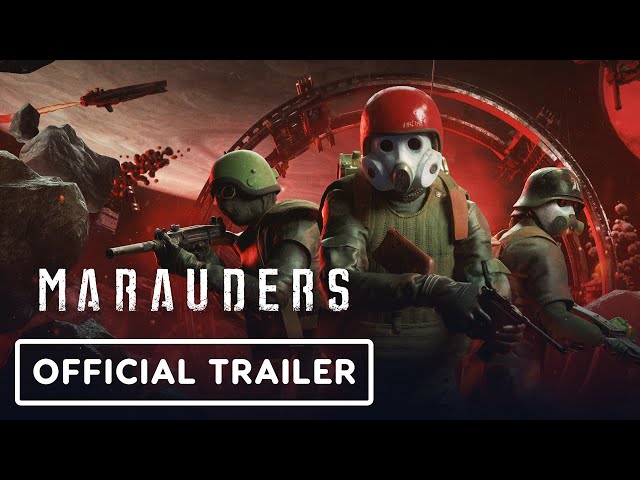 The second was released for the game’s first closed alpha and shows off yet more space shenanigans and shooting in raid locations. 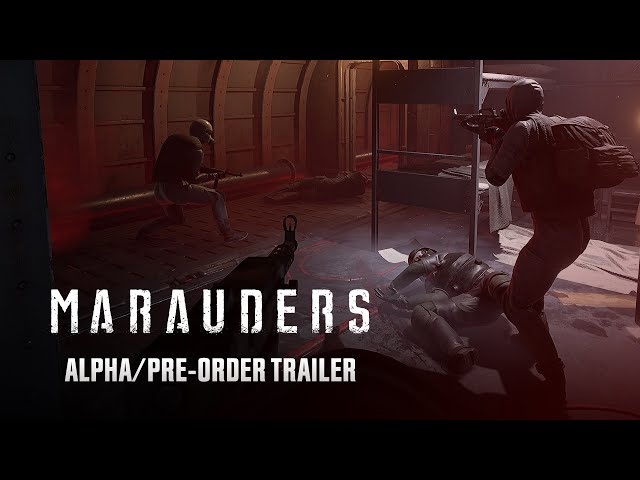 Marauders is a dieselpunk game set in an alternative history universe. The finer details are a little bit sparse, but we know that Marauders in the early 1990s in which three factions are fighting in space. Apparently the Great War never ended in this world, hence why your arsenal is full of familiar weaponry.

If you’re struggling to find your way around the Marauders map, you’re not alone. Sadly there aren’t specific maps for the space portion of the game since the world is procedurally generated each game. However, the Mine, the Space Port, and the Damaged Capital Ship are set locations and can be learned – although you’ll have to rely on community made maps for this outside of the game.

There are three warring factions in Marauders and you can work with them all simultaneously. Each faction has their own traders, which you can buy and sell goods from, as well as take on missions.

You can improve your reputation with each faction by taking on and completing in-game missions. This will reduce the cost of items by a small percentage.

The Marauders factions are:

At the moment there are around 50 weapons available in-game. Most of these hail from the First and Second World Wars, but some have minor differences from real-world weapons.

Here are all the Marauders weapons:

At the moment, there are six ships in Marauders, these are:

Now that Marauders has officially been announced, you can expect more Marauders news in the coming weeks and months. We know that players will be able to try the game in its first closed alpha in May, followed by another in the summer.

We do know a few snippets of info about the game, including that the AI players are based on the old Fear games. These characters will react to your actions – and will cower if you take the battle to them.

We also know that Marauders was inspired by a slew of films, TV programmes, and games. Cameron Small says Star Wars, Jin-Roh, and Star Citizen all served as inspirations to the game, along with titles like DayZ, Vigor, and more.

Oh, and the devs are feeling confident about Marauders. Small Impact believe it is at the “precipice of a new genre” and there’s a clear hunger for more games.

That’s all we have on the Marauders release date for now. If you’re interested and you want to find out more, make sure to check out our Marauders preview for our thoughts on the game, and catch up on all our Marauders news so far.