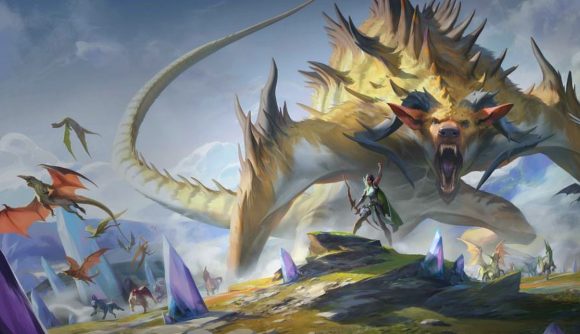 Magic: The Gathering has seen plenty of changes in the last decade, so it’s only natural that the design team celebrates their accomplishments over the years, especially with the popularity of the Modern format. War of the Park, Oath of the Gatewatch, and Modern Horizons are just some of the sets they are the most proud of.

However, what surprises us in a recent discussion with Aaron Forsythe, the vice president of design for Magic: The Gathering, was that despite all the successes, he admits that the design team “woefully underestimated” the Companion mechanic.

For those who have not seen the Companion cards in Magic: The Gathering, it is a keyword ability introduced in the Ikoria: Lair of Behemoths set. Under the original rules, once per game during a player’s main phase, they can cast their chosen companion from a sideboard – a set of cards not part of their original deck. Once announced, it remains in the deck as if it was in the deck at the start of the game, and is able to be affected by spells that destroy, exile, return to their hand, or shuffle into that player’s library.

This proved to be controversial as Companions were quickly deemed to be too powerful for the format, with some cards not being restrictive enough in the deck design. Mark Rosewater, the head designer for Magic: The Gathering, later called Companions the “largest design mistake” of 2020 on his personal blog.

During our conversation about the last ten years of Magic: The Gathering, The Loadout asks Forsythe what lessons he has learned when designing sets with Modern in mind, especially when those sets eventually rotate out of the Standard format.

“We’re always trying to make sure there are plenty of cards people will want to own from a set once it rotates out of Standard,” he says. “Over the past few years, we’ve gotten better and better at making cards that hit the sweet spot of fair in Standard and having an impact in larger formats, like Stormwing Entity, Dryad of the Ilysian Grove, and Skyclave Apparition. These cards, when done correctly, really make it feel like our premier sets are for everyone, regardless of which formats you enjoy.” 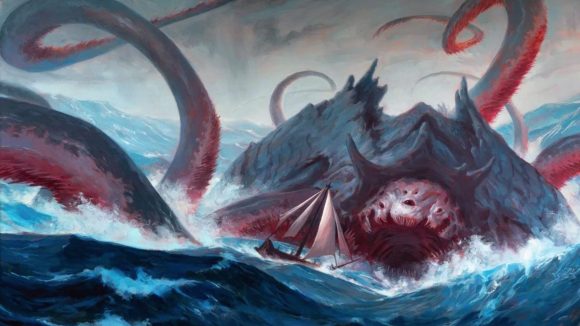 When asked about the one aspect of Magic: The Gathering he and his team would go back and change, Forsythe’s answer was pretty clear.

“I’d have to say the Companion mechanic,” he says. “We woefully underestimated just how much an extra card was worth versus the difficulty of the deckbuilding challenges they posed.”

The design team has since updated the rule, so now any time a player can cast a sorcery, they take a special action to pay three colourless mana to put the card into their hand from the sideboard, rather than directly cast the Companion creature from the sideboard.

It’s a fix that Forsythe seems happy with for now, but realises it’s still not perfect. “While I think our errata did a decent job of getting them into a more fair spot, I’d love to be able to go back in time and take another crack at getting them right.”