Ever since its release in July 2017, Fortnite has become a cultural behemoth. This free-to-play game has captured the hearts and minds of millions of players all over the world with its colourful characters and exciting gameplay.

With every new season comes new characters, locations, weapons, and vehicles, keeping gameplay fresh for everyone involved. It’s this constant development, crossed with some of the most exciting live action events in the games industry, that makes Fortnite one of the best games on the planet.

It’s no surprise then to hear that fans, both young and old, often want something to show off their love for the game. Whether it’s an intricate figure of their favourite character and skin in the game or a cuddly toy, online stores across the world are stocked up on officially licensed goodies.

So if you’re looking to buy a gift for a Fortnite fan in your life, we’ve got you covered. Here’s the best Fortnite merch available on the internet right now. 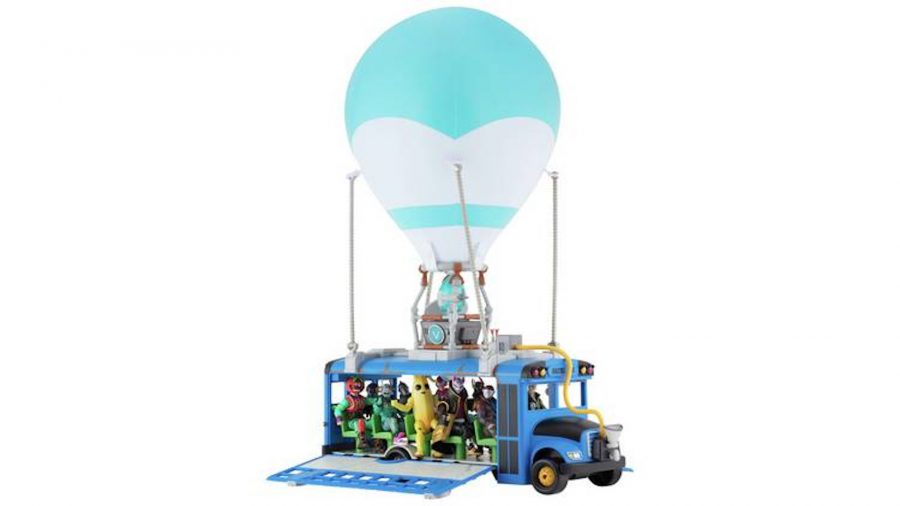 Thank the bus driver again and again with this bit of wonderful Fortnite merch. This battle bus toy comes with a four inch Recruit figure and an inflatable balloon. 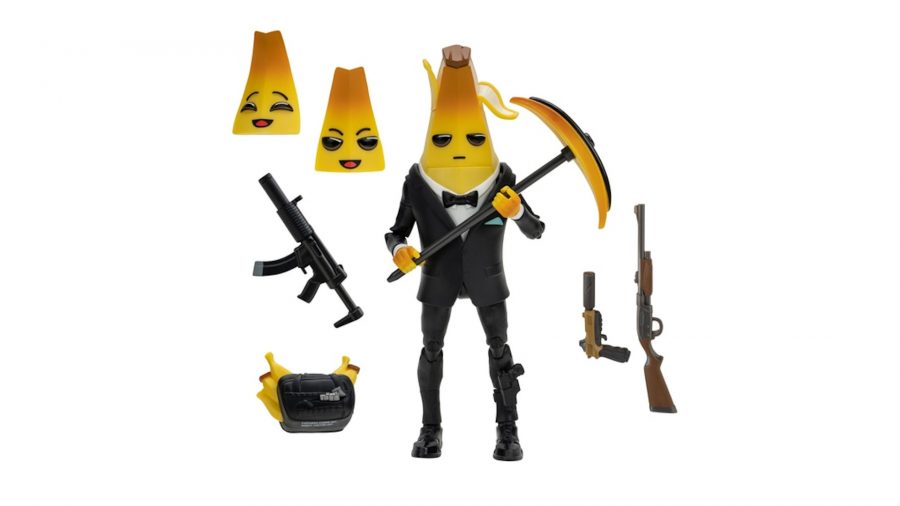 It also comes with a couple of different face plates, allowing you to recreate your favourite emotes at the drop of a hat. 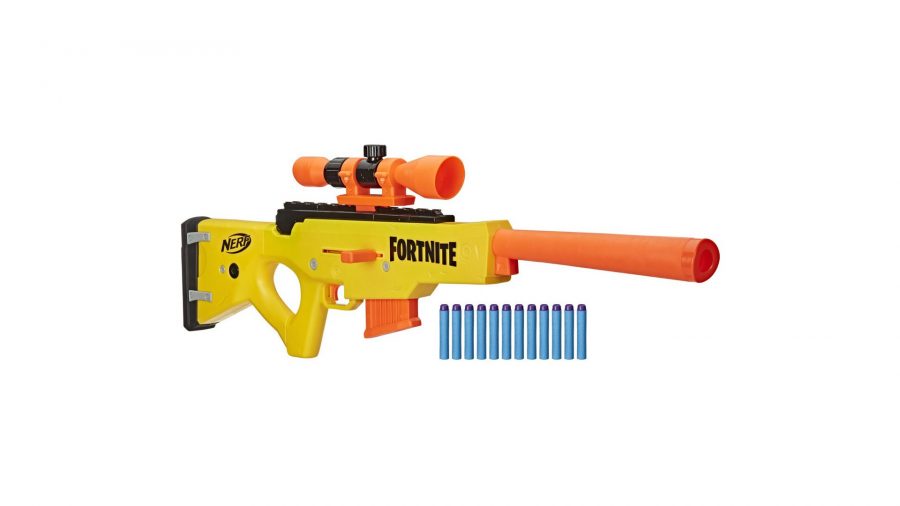 This Nerf gun is undeniably one of the best pieces of Fortnite merch on the market. If you’re done taking Tilted Towers, take the battleground to your own home with this bolt action blaster replica.

This  gun comes with a clip, 12 darts, and a removable scope. If a sub-machine gun or a pistol is more your kind of tea, that’s fine, there are Nerf guns for you too – just change the filter on Amazon. 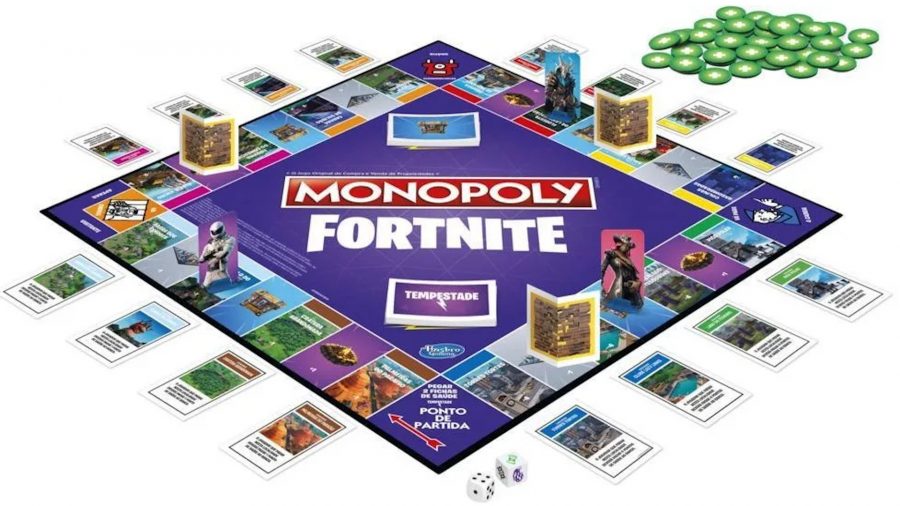 Everyone loves a bit of Monopoly. But if you fancy a change, this board trades in the likes of Marylebone Station for Paradise Palms. Money has also been replaced by chips, and players will need to battle it out using loot chest items and die to defeat opponents. 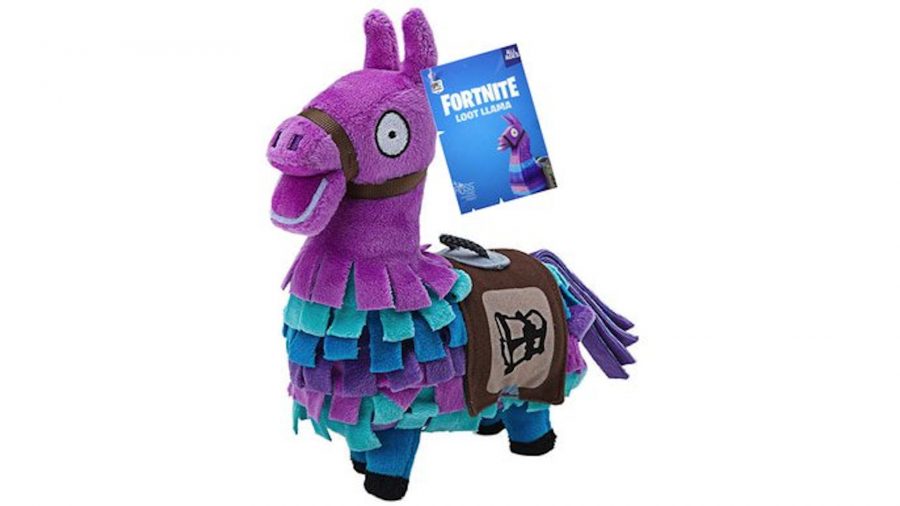 There’s nothing that screams Fortnite more than a llama. That’s why this cute, colourful plush has made our best Fortnite merch list. 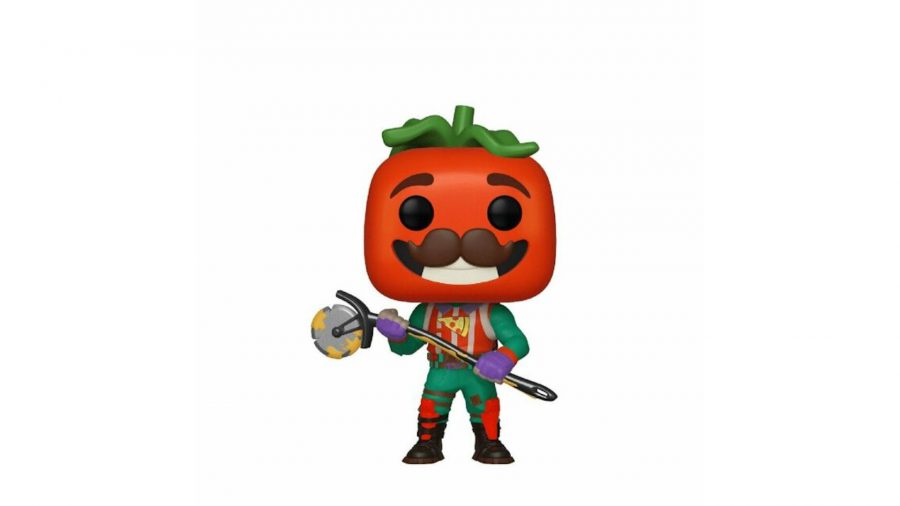 This 15-inch model is the perfect figure to add to your Funko Pop collection. Tomato Head comes with a pizza wheel, delivery back bling, and a big cheesy grin. What more can you want?

And there you have it – some of the best Fortnite merch on the market. From nerf guns to figures to deck your gaming room out, there’s something there for everyone.