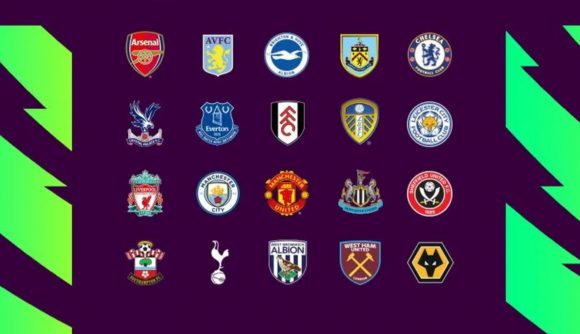 The Premier League and Electronic Arts have announced a third season of the ePremier League, giving UK-based FIFA 21 players a chance to win the online league for their favourite club. Registrations for this year’s competition will open next Thursday, December 3, with online qualification set to kick off in January.

Those representing all 20 featured clubs will compete to secure a place in the online playoffs, prior to the start of the live finals next spring. The finals themselves will be broadcast live on Premier League channels, Sky Sports, and the official EA Sports FIFA Twitch channel.

In the past, we’ve seen a nice mix of competitors take part, from seasoned pros to relatively inexperienced but passionate players. The 2020 ePremier League was won by Hashtag United’s Tom ‘Hashtag Tom’ Leese, who was representing Watford. The inaugural competition saw the then number one player on Xbox, Donovan ‘Tekkz’ Hunt, secure victory for Liverpool.

During the qualifiers, you’ll be required to play in 90-rated Online Friendlies mode as your chosen club. You’ll then switch over to FIFA Ultimate Team if you happen to progress to the playoffs.

The ePremier League is open to UK residents aged 16 or older and will be played on both PlayStation 4 and Xbox One. The best of the bunch will nab a slice of the £40,000 prize pool and a nifty trophy, as well as seats at the FIFA 21 Global Series European Playoffs.